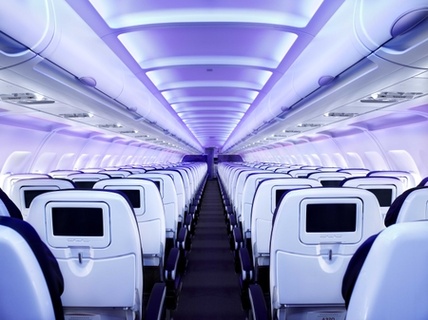 Virgin America is offering a fare sale on these routes:

between San Francisco and Los Angeles for $78 round trip, flying between Sept. 13 by Dec. 13;

Related: Is Virgin America the best airline for budget travelers? 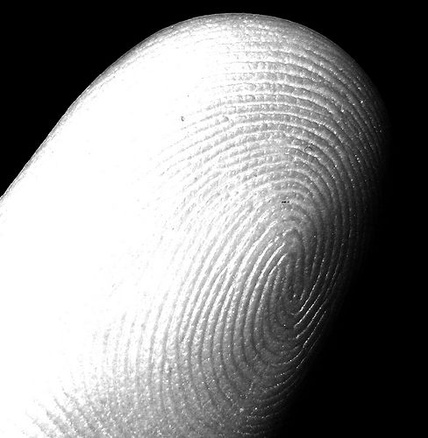 Air France has announced that it will start an experiment with "biometric boarding cards" this winter on its Paris-Amsterdam route. Passengers who volunteer will load a digital image of their index print onto an electronic chip card. They'll then be able to use the card to go through fast-track lanes at airport check-ins. An electronic gate will allow a passenger to walk through if it detects a match between the scan of a fingerprint in a computer database and the one on the card. If the tests with about 1,000 passengers are successful, the high-tech cards will be offered to nearly 15 percent of Air France customers. [via Agence France-Presse] Photo by Fazen. Find her portfolio on Flickr.

It may be the world's largest hotel revamp ever, involving 3,125 Holiday Inn hotels worldwide. The owner of the Holiday Inn brand, InterContinental Hotels Group, has warned its franchisees that if they don't freshen up their hotels, they will not be allowed to carry the Holiday Inn logo. The "motor lodge-style" look is out. Sleek exteriors are in, along with new decor, bedding, and lobbies. Every bathroom will get an improved shower head offering superior water pressure and a shower curtain with a curved rod. There'll be a new, business-like logo, too: The first batch of 150 hotels with the new look will appear mid next year. Changes will be rolled out elsewhere between then and early 2010. Holiday Inn can afford to make the changes because it's one of the world's most profitable hotel brands. In some parts of Asia, it is even treated as a luxury brand. The changes were the result of a survey of 18,000 customers. Among the complaints voiced were that front-desks looked too cluttered, and that the hotel exteriors weren't brightly lit. Customers also said that they prefer it when desk clerks address them by their name. These suggestions, among others, are being adopted. 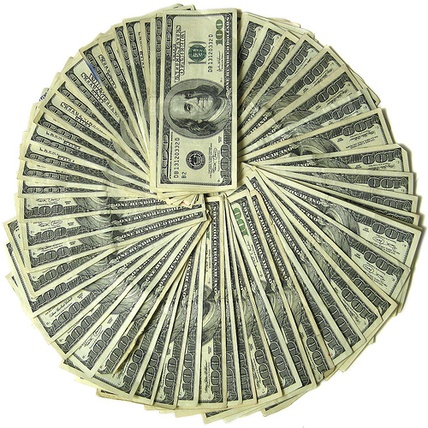 Today the dollar buys about half as much in 13 western European countries as it did in 2001. But it might regain some buying power soon. Today, you need $1.48 to buy a euro. But within a year's time, you may only need $1.39&mdash;or roughly 6 percent less, say surveys of economic forecasters by the Federal Reserve Board. That's not much of a gain, but at least it's something. Interestingly, U.S. hotels are slightly better off when the dollar is weak, not strong. Here's why: On average, hotels earn somewhat more money when a cheaper dollar attracts more visitors to our shores and encourages more Americans to travel within the U.S. instead of abroad, say researchers at PricewaterhouseCoopers. The hotels that gain the most from a weak dollar are in Las Vegas, New York City, and San Francisco. Why is the dollar dropping? You may have heard a sensational reason, namely, that fewer foreign banks, businesses, and governments are doing business in dollars. (In a classic example, a business in one country that buys a product from a business in another country may use dollars to do so, if it thinks that the dollar is a more convenient, stable currency than the local currencies.) Some U.S. analysts worry that if a critical mass of foreigners stop using the dollar&mdash;especially foreign banks that stockpile dollars as a way to guarantee of the value of their local currencies&mdash;large numbers of banks and countries will stop using the dollar. The value of the dollar could spiral downward, causing a variety of problems for Americans. Luckily, whether or not such a situation could become a reality, it seems that only a relatively small number of foreigners are switching to the euro and other currencies right now. The Economist recently printed a handy chart to show this point. About two-thirds of the world's money is kept in dollars today, which is roughly the same stockpile as in the early 1990s&mdash;and far more than in the 1980s. The dollar's recent troubles have had to do with temporary problems, such as the cuts in U.S. interest rates, the mortgage-industry crisis, and the drop in the value of U.S. debt for foreign investors. These problems will sort themselves out within the next year or two, according to The Economist, The Wall Street Journal, and the Financial Times. Is the dollar driving you out of Europe? How are exchange rates affecting your travel plans? And how are you keeping travel costs down? Feel free to post a comment below. EARLIERThe 2008 Hotels Forecast: What budget-minded travelers can expect. PHOTO BY AMagill via Flickr. 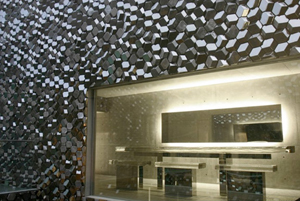 &rsaquo;Boston: Why is the Charlie Card awful? If you've ever visited Boston and rode the "T" (subway system), you may have wondered why the electronic card swiping system is so difficult to use. Well, local "user experience expert" Josh Ledwell has the explanation. &rsaquo;Cool photo... Above, you're looking at the Optical Glass Bar in Japan. Its metallic, fractal wall surfaces were created by the award-winning designer Olafur Elisasson and the crystalline seats shaped like frozen waterfalls were created by award-wining designer Tokujin Yoshioka. If you can't visit Japan to see it, you can go to San Francisco's MOMA to see an exhibit of similar work by Elisasson. Or you can view a Flash video of the bar at Yoshioka's website. (via +KN) &rsaquo;Costa Rica says it has the world's first carbon-neutral airline. But a British blogger who has flown the airline is skeptical. He says: The airline's claim is decidedly dubious, lacks independent verification, and can't prove that the tree-planting and other eco-friendly actions it supports wouldn't have been undertaken anyway even if the airline didn't exist. Details at the Guardian Unlimited Travelog. &rsaquo;Photos of Africa taken from helicopter-height. Michael and his friend Stefan Breuer fulfilled their long-held dream of flying from Hamburg to Cape Town and photographing the scenery at low levels. Their images are amazing. Check out the slide show. &rsaquo;Surprising destinations for foodies: Ireland, Peru, Jordan, and other countries that you may not associate with culinary excellence have developed "gastrotours" of restaurants and markets, as well as high-end cooking schools. The ubiquitous Peter Greenberg has the details. &rsaquo;Everything you know about absinthe is wrong. Perhaps you already have your own absinthe story. You drank it in New Orleans one foggy night, too full of fumes to remember much aside from the cloudy green swirl of the drink as water drip-dropped into the glass. You smuggled a cheap bottle back from Spain and brought it out at cocktail parties like a magic trick....You sipped it in a gloomy underground Czech bar, where everyone looked like spies, and the bartender lit the sugar cube aflame.... Full story at Salon.com. &rsaquo;Shanghai is becoming a major cruise destination. In 2007, the number of passengers soared 63 percent. And this year, more than 100 foreign cruise ships will visit, especially after a major new port opens in April.