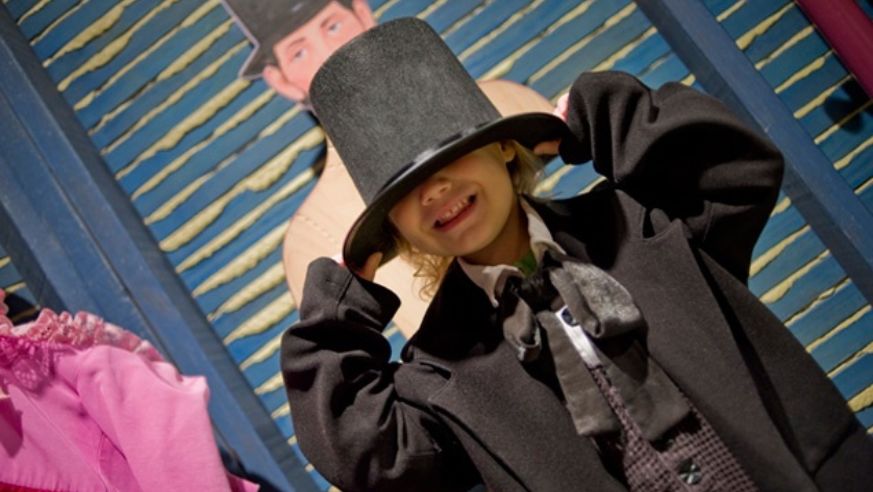 History buffs of all ages are getting Lincoln fever thanks to Steven Spielberg's new biopic. The state of Virginia, where the film was shot, is rolling out the Lincoln Movie Trail.

From Vertigo tours of San Francisco to Sex and the City romps through New York, a successful film or television series can be the gift that keeps on giving to local economies. And fans often get to soak up some spectacular scenery, architecture, food, and maybe even some history lessons along the way. The new film Lincoln, directed by Steven Spielberg and starring Daniel Day-Lewis as the 16th president, was filmed entirely in Virginia (mostly in Richmond and Petersburg) and the state's tourism office has rolled out the Lincoln Movie Trail, with a companion website and self-guided tours of locations from the film.

On the trail, visitors can see Richmond's Confederate White House, home to Jefferson Davis during the Civil War, and walk the streets that Lincoln and his son Robert visited shortly before Lincoln's assassination in April 1865, as the Union army took over the city and emancipated Americans greeted the president. In the film, the Victorian-era Maymont estate, overlooking the James River, served as a stand-in for Appomatox, where Robert E. Lee officially surrendered to Ulyssess S. Grant. In Petersburg, site of the longest siege of the war, tourists can still see war damage such as cannonballs in brick walls.

Petersburg is also home to the Dixie Restaurant, which added a new item to its menu while the film was being shot: the "Spielburger," a beef burger piled high with chili, cheese, onions, and pickles. Film crew members reported that the director brought one of the burgers on set and gave it a thumbs-up (Dixie Restaurant, 250 N. Sycamore St., Petersburg, Va., 804/732-7425, Spieilburger $5.75).

The Lincoln Movie Trail will sport posters declaring "Lincoln Was Here," and some locations will give discounts if visitors present movie-ticket stubs. Stops on the trail include actual historical locations and battlefields but also film locations and restaurants frequented by the cast. (Visit virginia.org/lincoln for details, including additional tour packages and deals, plus info about local restaurants serving their own Lincoln-inspired dishes and libations.)

Talk to us! Have you done any "Civil War travel" recently? With the 150th anniversary of the war's turning point, the battle of Gettysburg, approaching in July 2013, we'd love to hear about your own history-inspired trips!