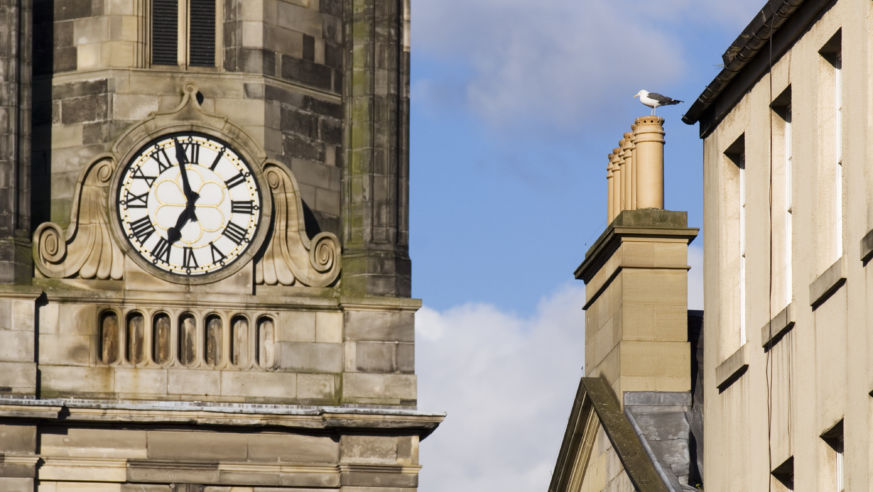 We're counting down the hours until we can book a nonstop $69 flight to Edinburgh on Norwegian Air Shuttle. (The airline has announced that the steeply discounted fares could be available as early as 2017.)

Whoa. Norwegian Air Shuttle ASA announced its intention to offer one-way tickets to Europe for $69, possibly as early as 2017.

I know, this raises some questions: How can they offer fares this low? And why do we have to wait more than a year to nab one? The airline’s CEO, Bjorn Kjos, explained that Norwegian (one of Europe’s biggest budget carriers) hopes to offer flights to Edinburgh and Bergen, Norway, from small U.S. airports, such as Westchester County Airport in New York and Bradley International Airport in Connecticut, because those airports have much lower fees than popular transatlantic airports like JFK.

What would a Norwegian flight to Europe be like? The airline has ordered 100 Boeing 737 MAX jets, powerful enough to cross the Atlantic but small enough to work in smaller international airports. It’s too soon to say how this plan will be accommodated by U.S. customs at regional airports that at present do not handle international traffic.

It seems that budget carriers are grabbing lots of attention lately. Wow Air, based in Iceland, offered one-way fares from Boston to Paris for $99 earlier this year and sure got our attention. Norwegian already offers lower-than-average airfare from the U.S. to Europe, and its use of the smaller jets may make it an even bigger player in the transatlantic flight game. We’re looking forward to hearing more!