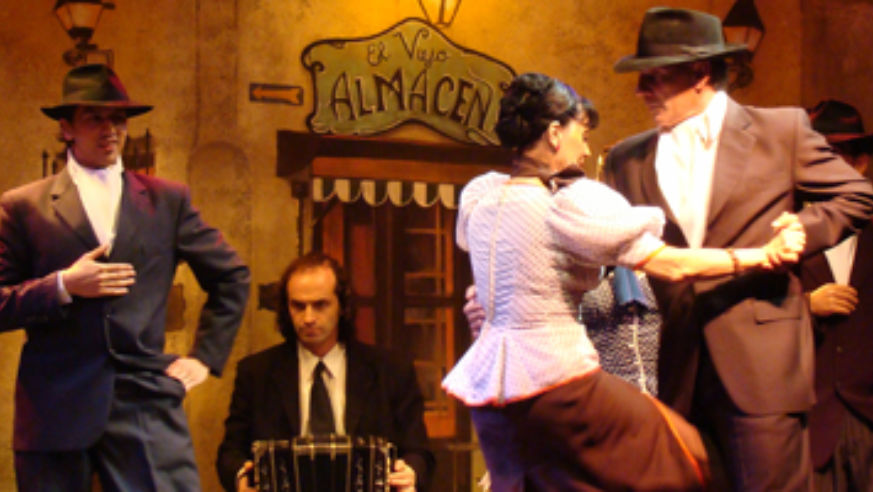 Courtesy vbmc327/myBudgetTravel
My dream trip: Learning to Tango in Buenos Aires. What's yours?

A few years after my mother had finished Nursing school, she and a few girlfriends embarked on a dream trip through Europe that lasted over a year and covered almost every country on the continent, Malta, and Israel. This was back in 1977, when a ticket from New York to London on British owned Laker Airways was under $200, and the $2,000 she brought with her lasted 13 months in several different countries. She taught English in Madrid, hopped on ferries from Italy to Malta and Corfu, and along the way her friend ended up meeting the man who would become her husband. I've grown up hearing stories of her adventures in Europe, and now that I'm close to the age when she went, I'm determined to have my own epic travel tales to tell my own kids someday. Nowadays it's tough for twenty–somethings fresh out of school to find jobs let alone drop everything and travel the world. This would seem like the best time in life to go off and see the world, and yet the age–old constraints of time and money once again interfere. But why should they?

On Tuesday, October 18, a nationwide event hosted by Meet Plan Go will show anyone who is interested just how to take such a trip. Seminars cost $15 and will be held in Austin, Boston, Chicago, Denver, Honolulu, Las Vegas, Los Angeles, Minneapolis, New Orleans, New York City, Orlando, Portland, San Francisco, Seattle, St. Louis, Toronto, and Washington D.C. Tickets are available for purchase through their website. The seminars will feature speakers, who depending on your city might range from regular people who embarked on career breaks, to other, more well–known guests such as Amanda Pressner and Jennifer Baggett—two of the writers of "The Lost Girls," a book in which three friends dropped their full–time careers in search of the ultimate round–the–world adventure—or Jen Leo, a Los Angeles Times travel writer and author of several travel books.

Meet Plan Go, (MEET like–minded people, PLAN your career break travels, find inspiration to GO) was started by three friends—Sherry Ott, Michaela Potter, and Michael Bontempi—and provides inspirational stories and advice from people who have taken such "travel sabbaticals." The website is a great resource for anyone interested in the perks of long–term travel and how to go about leaving the nine–to–five life for one on the road.

As far as the economy, the website writers suggest that now is as good a time as ever to go, whether you finally have time off as a result of losing a job or you can talk your company into letting you take a temporary leave, allowing you to return a better, more open–minded and well–rounded employee.

Would you ever consider taking a "travel sabbatical?"

Dream Destinations Around the World

Just Back From… a Dream Trip to Antarctica