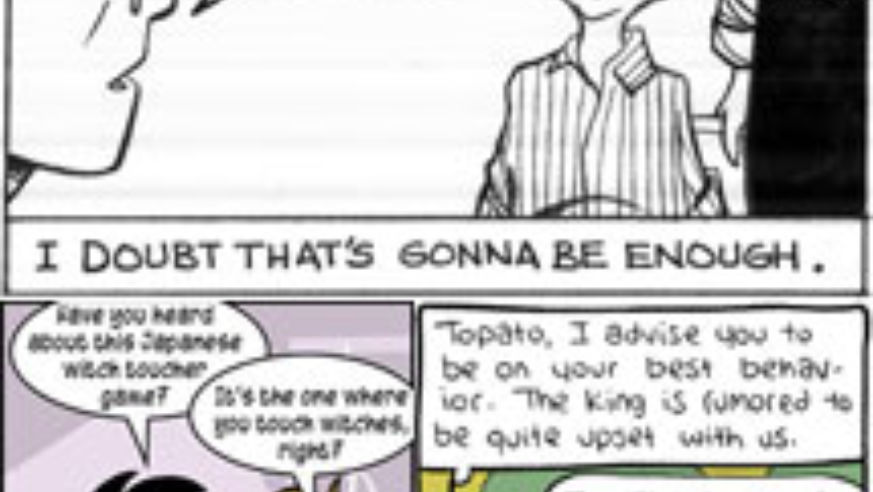 MoCCA, The Museum of Comic and Cartoon Art in New York City, is now showing a small but impressive exhibit on Webcomics—a label covering all types of online, serialized comics. The Internet gives artists the breathing space to be experimental, leading to some surprising inventions. For instance, a young man named Brian Fies recently wrote a webcomic about his mother's lung cancer. Another guy named Josh Neufeld has illustrated some of the stories of Hurricane Katrina survivors.

The country's most famous webcomic is probably Penny Arcade, whose work is on display. Other represented artists include Jorge Cham (PhD), Pete Abrams (Sluggy Freelance), and Dan Goldman (the author behind the Eisner-nominated Shooting War and an upcoming graphic novel about the presidential campaign).

The museum itself is on the fourth floor of a nondescript building on Broadway in a bustling SoHo shopping district. (By the way, if you've never visited a Japanese-inspired Uniqlo clothing store, be sure to pop in to the one a few doors down from the museum.) Hours are Friday through Monday 12 p.m. to 5 p.m.; tickets $5, kids 12 and under enter free. Moccany.org.