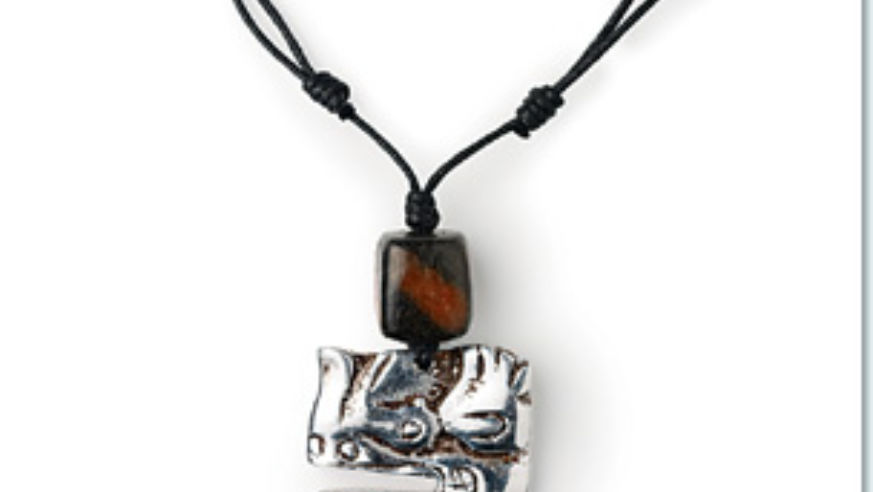 The Honduran capital's silver was mined long ago, but there are plenty of other treasures to be found.

$8 Necklace The pendants sold at Angels Store Souvenirs are replicas of carvings found at Mayan ruins in Copán. The bat glyph represents the fourth month in the Mayan calendar. Segunda Calle and Segunda Ave., 011-504/221-3584.

$22 Cigar case Top-notch cigars deserve to be taken out on the town in a high-quality case. Bahia stocks leather holders that can store enough stogies for a few friends. Blvd. Juan Pablo II, 011-504/235-6949.

$20 Prints The city's former general hospital is now the National Identity Museum, which sells canisters of sepia-tone photos that tell the history of the city. Calle El Telégrafo and Ave. Miguel Paz Barahona, 011-504/238-7412.

$7 Cigar Connoisseurs consider Honduran cigars to be among the world's finest. The company that makes this smooth Cienfuego is run by Cuban expats. Casa de Puros, Blvd. Juan Pablo II, 011-504/239-2103.