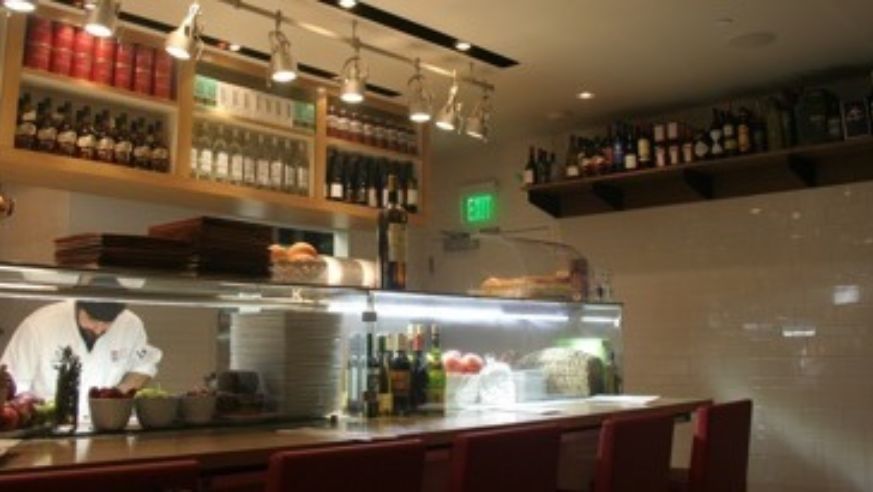 Whether your local airport is a modest domestic terminal or one of the nation's largest international hubs, we all have things we love and hate about our regional transportation facility — developments and setbacks, eateries new and old, efficiencies and inefficiencies.

As I travel around the country, I am constantly struck by a fierce contrast of disappointment and pleasant surprise. I guess I, probably like many travelers, have long since given up on U.S. airports, which seem to have fallen so far behind some of their international counterparts that it appeared we had reached the point of no return.

And yet, little by little, there looks to be signs of improvement both on a smaller scale — a revamped terminal here, an impressive new dining venue there — as well as on a larger scale with some airports undergoing major overhauls or being completely rebuilt, as is the case with the O’Hare Modernization Program.

Anyone who has done the Delta shuffle, involving two terminals, a shuttle bus and several lines at John F. Kennedy International Airport as the terminal submits to a massive renovation project knows a thing or two about the two steps forward, one step back we are all experiencing on the airport improvement front.

As a woman constantly on the run, I am often relieved to see an XpressSpa in my departure terminal for a quick massage or that mani-pedi I never got around to in between trips. The first XpressSpa opened in Terminal One at JFK in January 2004. There are now 33 locations in 13 airports across the U.S., and three locations at the Amsterdam Airport Schipol in the Netherlands.

I have also been impressed with the upgrades to the JetBlue terminal at JFK (Deep Blue Sushi comes to mind) and the Delta terminal at LaGuardia (um, there's also a Five Guys in LaGuardia's Central Terminal), which both now have some notable dining establishments and convenient and cute wireless seating areas.

And who knew that there is a great wine bar with great nibbles, Surdyk's Flights, hiding at the Minneapolis-St. Paul International Airport?

What about you? What do you love/hate most about your local airport? Any great hidden gems? Shops or dining venues you care to share? Let us in on your airport secrets.

We want to know your airport secrets!