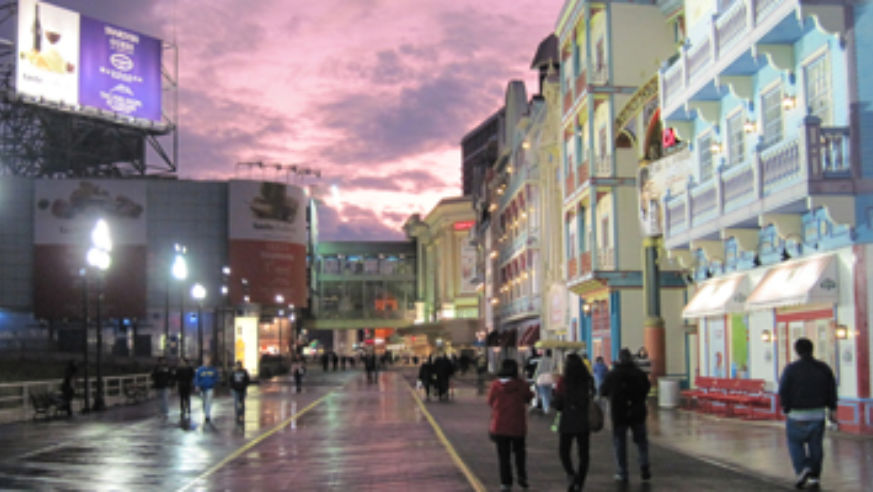 Nothing. But that hasn't stopped an airline from announcing a special "Weiner Sale," with fares starting at $9.

If you follow the travel industry, you probably have a good guess which carrier is hosting the sale. Yep, it's Spirit Airlines, which recently announced a (ugh) "BIG Weiner Sale" with prices that are (double ugh) "just too hard to resist!"

Spirit has a history of utilizing questionable humor to promote airfare sales. Last summer, for instance, the airline managed to offend women and Gulf residents suffering from the BP oil spill with an ad featuring women suntanning in bikinis and the words "Check Out the Oil on Our Beaches."

Spirit also has a history of charging TONS of fees that often make seemingly inexpensive flights wind up costing quite a bit extra. Spirit, of course, was the first airline to start charging passengers for carry-on bags. It also charges for food, drinks, advanced seat reservations, and a laundry list of other optionals. The special fares in this current sale are available only for members of its $9 Fare Club, and membership costs $60 annually.

If the add-on fees and membership fees don't scare you off, then fares such as $9 on routes like Tampa-Fort Lauderdale and Boston-Atlantic City, and $17 for Myrtle Beach-Boston and Orlando-Atlantic City are available for specific departure dates in June and July. This is a blink-and-you'll-miss-it sale, and tickets must be purchase by midnight on June 8.

UPDATE: Spirit Airlines' Weiner Sale has been extended, though most of the flights on sale now cost more than $9. The current fares, typically $39 to $59 each way, are available for bookings made by June 13.

Would you book a flight with Spirit Airlines?

Hidden airline fees to become a thing of the past?