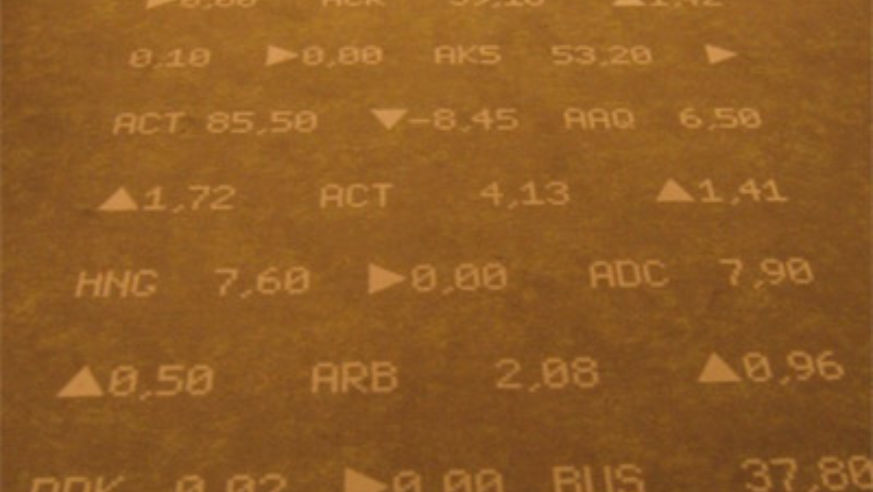 Last week'sLondon Times looked at a worrisome and at least theoretically possible scenario: What happens to business travelers whose companies dissolve before they have a chance to return home? Employees of Lehman Brothers, which declared bankruptcy last week, may have found themselves in that very situation.

The Times points out that, of course, most business travelers would have airline tickets to get themselves home, so they wouldn't be stranded. But settling the bill at that pricey business-class hotel could get a little sticky. As one specialist in travel law puts it, "I'm sure most hotels would demand a card imprint from the individual as security for payment" if a company has gone under. "I think it would be practically difficult for the individual traveler to demand that the hotel honor its agreement with the corporate [entity]—when it knows it will not be paid."