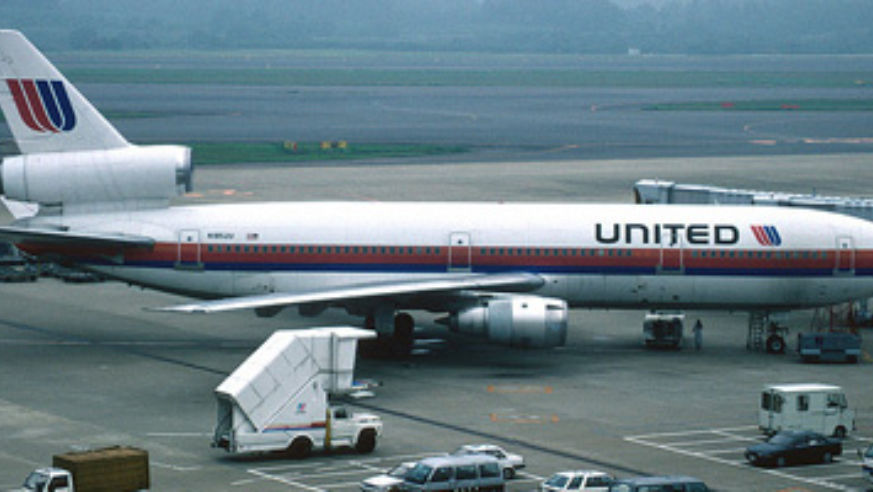 This is a little embarrassing, especially for the editor of a travel magazine, so no laughing.

I arrived at LaGuardia Airport on Sunday morning for my daytrip to Chicago, where I was scheduled to speak at theTravel and Adventure Show. I was there ridiculously early (a bad habit, I’m afraid) and the terminal was empty, so I walked up to one of the boarding pass kiosks and inserted by credit card. No Itinerary Found, the machine said. Well, that was clearly wrong. I tried again. No Itinerary Found. Seriously?

A pleasant woman standing behind the counter nearby noticed my frustration and asked if she could help. Something must be wrong with your computer, I said, because it can’t find my reservation and I know I’m on the 9 a.m. Flight to O’Hare. She took my driver’s license and starting punching away at her keyboard. Are you sure you’re traveling today, Mr. Peyser? Yes, I said, calmly. Did someone make the reservation for you? No, I did it myself, and directly on the United website, I replied, a bit less calm. At last, she found my reservation—for Sunday, February 26, at 9 a.m.

I still don’t know how that happened, though I did once set out for the Munich airport a full day before my flight, so anything is possible. Anyway, the point is that before my panic turned into something ugly—it was just before 8 a.m., an hour before "my" flight—the supervisor behind the counter beckoned me over. After punching away at his keyboard, he said he could get me on the 10 a.m flight for a mere $600 more than I’d already paid. Ugh. Was there anything he could do? I was tempted to tell him that I was speaking at a travel show in a few hours, but considering my predicament I wasn’t sure he’d believe me.

The best route, he explained, was to call United’s online booking center, because I had made the reservation through them. They would probably remove the $150 change fee, at least. He gave me the number and told me to come back when I’d sorted it out. (He had also suggested I might do better on a last–minute–deals website, but of course there was no free WiFi in the terminal, so that was out.)

The first person I spoke to on the phone was a little help—he could waive the change fee, but the new ticket was still $400 more, and I’d have to get the last flight out of Chicago, even though I’d originally booked the 5 p.m. flight. When I whined (nicely!) about that, he connected me to another department, and I proceeded to tell my sad story all over again. When I told him I wanted to get on the 9 a.m. flight, now departing in only 45 minutes, he put me on hold for a few minutes; I assume he was having a good laugh. But when he got back on the line, he had indeed found me a seat on the next flight, and also on a plane leaving Chicago at 7 p.m. The cost was “only” about $200 more.

Back in the good old days of flying, United might well have rebooked me on the spot and for a minimal fee, if they charged me at all. Still, considering how much we all complain about the price–gouging, unaccommodating airlines, it was reassuring to get where I wanted to go with relatively minimal hassle and cost. The helpful United employees took a bit of the sting out of the experience, too. Almost as amazing: both my flights were on time.

The Six–Week Rule for Finding the Cheapest Flights

The Secret to Flying Around Europe on a Dime