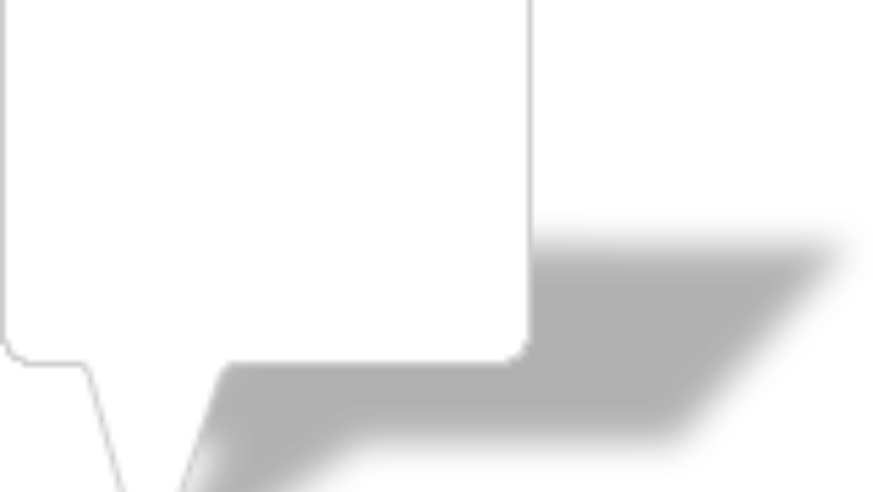 New digital cameras allow you to link any photo you take to the exact latitude and longitude where you took it.

For a rough idea of what this means, click here and check out the map of the world. Click on any of the numbers on the map, and you'll see the photos that the photographer took at the marked locations.

Geotagging, as this process is called, leapt into the news today when Google announced that it is about to buy Panoramio, a website containing millions of photos whose exact locations are mapped via Google Earth. (For Budget Travel's explanation of Google Earth, click here.)

Travelers who merely want to create an online map for their own use can do just that, too. You can upload your photos to a personalized map on Flickr, Yahoo, or Google, and showcase your years of globe-trotting.

For any given photo, the camera--or a connected device--pinpoints its location by talking with satellites that orbit the Earth as part of the Global Positioning System. The camera notes the latitude and longitude. When the photographer later uploads the photo to an online map, the photo's exact location is plotted. Anyone else in the world reading that online map can see the photo.

Why bother with geotagging? Well, the more trips you take, the more digital photos you'll have...and the more difficult it will become to remember where many of your photos were specifically taken. Geotagging will help you remember the "backstory" behind any photo. And, as technology progresses, new software will make it easier to use this information to organize your photos in an intuitive way.

Even if you don't want to bother with the technology, you can still benefit. By going to a photo-sharing website such as Flickr.com, you can search for photos of your travel destination and do some armchair traveling. Just type in a destination, such as Croatia, at a website like Flickr.com/maps.

Here's how you can get in on the fun if you want to start geotagging.

First, you'll need a hi-tech device that can detect and record your camera's location. One example is Sony's GPS-CS1, which was invented to pinpoint your latitude, longitude, and time readings on Google Maps. The lightweight device costs $150. Other companies, such as Samsung and Jobo, also offer these devices.

Note: The owners of online maps are picky about the types of photos they allow users to upload. For example, Google says it only uploads high-quality photos that tell something about a place and aren't just random photos of yourself, your pet, your car, etc.