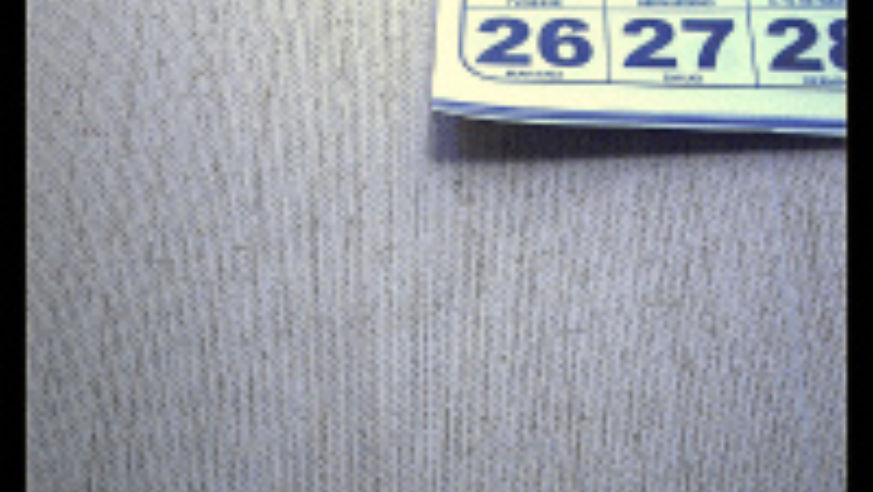 You may have your favorite travel site, but often when you book matters more than which online agency you use.

Tuesday at 3 p.m. Eastern is when airfares are their lowest on average, according to FareCompare, which gathers fare data from the same sources that major travel agencies use.

But FareCompare is the only company that makes such a specific claim about the best time to shop for fares. It's hard to check independently.

One voice of dissent is Airfarewatchdog, which scours travel databases for for flights and then fetches special sales that the major online travel sites miss. The site says there is no special hour to book plane tickets.

Now The Wall Street Journal has weighed into the mix, reporting a vaguer claim that Tuesday, Wednesday, and Thursday are generally the best days to buy fares.

One of its sources is Bob Harrell, who tracks fares for his consulting firm Harrell Associates. Airlines tend to make the bulk of their promotional fares available on Sunday night and Monday, says Harrell, and they tend to hike their fares at the end of the week.

Harrell did a study of the past 90 days of fare changes for the Wall Street Journal, and found that prices for tickets tend to drop mid-week.

The Journal also used Kayak to do a daily check of fares in 10 markets for the past two weeks. It again found that mid-week prices were lowest.

So, what to make of all this? It seems best to buy your tickets in the middle of the week.

That said, the biggest factor on the price of your ticket can be how far in advance you purchase your ticket. Early-bird buyers get the best fares. Buy a month or two in advance if you can. (See our earlier post: "For the lowest airfare, study says book eight weeks in advance.")

Another tip: Use the fare prediction tools at Bing Travel and FareCompare to see if you should buy now or wait later for specific itinerary, based on historical data.