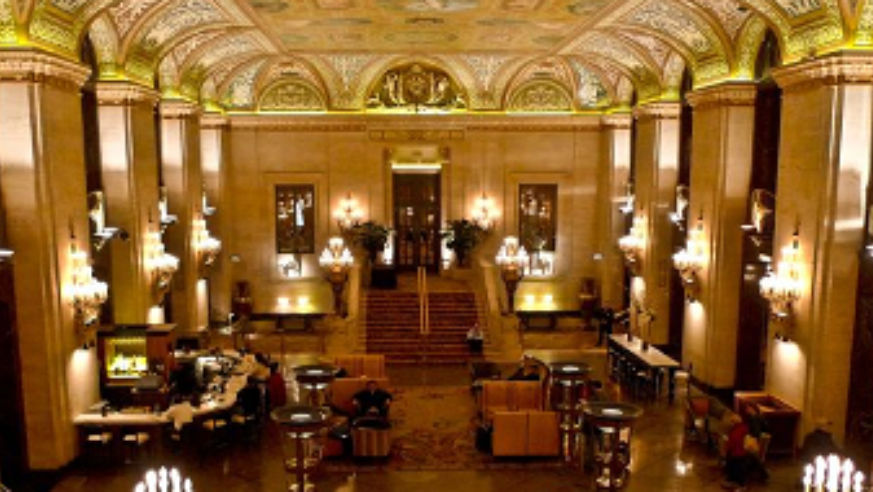 Courtesy John Walker/Flickr
How satisfied are you with your hotel?

We asked you earlier this month about your biggest pet peeve when you fly. Next up: hotels. According to the recently released J.D. Power and Associates 2012 North America Hotel Guest Satisfaction Index Study, travelers aren't that, well, satisfied by their hotels.

Guests overall satisfaction came in at 757 out of 1,000 possible points (seven points lower than the 2011 survey). While satisfaction with rooms, rood, services, and facilities were all at new lows, it was fees that drove respondents crazy—especially for web access. The study found that 87 percent of travelers surveyed used WiFi to connect in their room, and when they were charged the overall satisfaction was 76 points lower than average. The study says that these hotels were thought to be "taking advantage" of guests, with resentment at the highest when the internet charge was lumped into a resort fee.

This was the 16th year that J.D. Power and Associates conducted the survey. New for 2012 was a staff rating section, with 56 percent of respondents having a high opinion of the staff (and only 10 percent with a low opinion). Those with a high opinion of the staff rated satisfaction a full 84 points higher than the average. Which goes to show that good customer service can heal a lot of wounds.

Are fees for WiFi your biggest pet peeve? Sound off below!

30 Hotel Chains Every Travel Should Know