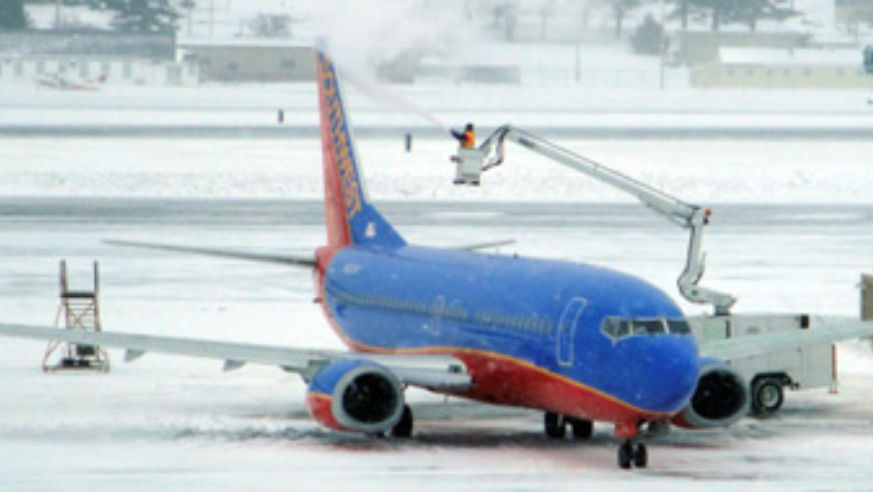 As winter weathersnarls more and more travel plans, passengers separate into a few camps: Those who proactively rebook before a flight is officially cancelled, those who rebook as soon as a flight is called off, and those who roll the dice, waiting for other cancellations to open up a short-notice seat.

When my mom was stranded in New York during last month's blizzard, she opted for the latter strategy, which worked for her in that particular instance. Her original flight was for Tuesday morning, and when it was cancelled, the airline rep quoted a Thursday-night departure as her earliest rebooking option. With a strong college-football-playoff-related reason to hustle home, she rode the phones, hoping to get lucky, and scored a seat on a Wednesday afternoon flight. But things could have easily gone another way—and not everyone wants to spend hours on hold waiting for customer service to pick up.

We want to know your tried-and-true snowy-travel strategies (or lessons learned the hard way)—post them in the comments below, and check out our guide to your rights to cancellation compensation.