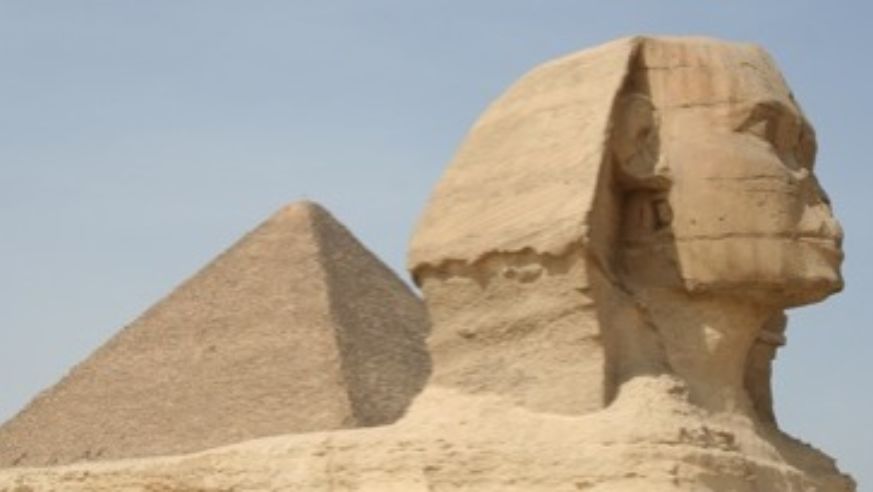 Ongoing political violence and demonstrations in Egypt, including the killing of 24 Coptic Christians by security forces this past weekend, is making it hard for Egypt's tourism industry to rebound.

Yet bookings are still gradually returning.

"We are optimistic even with the violence we had last week," said Mohamed Hegazy of the Egypt Tourist Authority. "We are still in a transition period. Definitely you can predict some of these demonstrations and some of these minor incidents. But it's not targeting any tourists. It's a political situation."

Hegazy said that Egypt welcomed 121,000 U.S. tourists between January and August of this year, which represents a 46 percent drop compared to last year.

"Despite all of these issues and actions, U.S. tourists are still flying to Egypt," said Hegazy.

In spite of uncertainty in the lead-up to parliamentary elections scheduled to take place by the end of November, and the ensuing presidential elections slated for sometime in the first half of 2012, travel companies say they are seeing a gradual return in travelers to Egypt.

Pamela Lassers, media relations manager for Abercrombie & Kent, noted that A&K has had twice as many bookings for Egypt in the previous two weeks than it had since its 2012 dates and prices were released on Aug. 24.

"Interest in travel to Egypt rebounded in the fourth quarter with clients who had postponed trips earlier in the year rebooking for travel October through December 2011," said Lassers.

Also, Adventures by Disney is going forward with its family-friendly Egypt itineraries.

"We are happily continuing to offer and operate our Egypt trip," said Heather Killingbeck, director of program development and operations at ABD, which offers a Pyramids, Pharaohs & Ancient Treasures trip to Cairo, Aswan, Luxor, the Nile and Sharm El Sheikh.

But the cruise lines have been less bullish on Egypt heading into 2012. Carnival Corp. altered nearly 300 itineraries this year in the Middle East and North Africa, impacting about 9.5 percent of the company's itineraries, and it has moved out of Egypt for next year. Celebrity Cruises last week canceled five 2012 Holy Land sailings, which visit ports in Israel and Egypt, on the Celebrity Silhouette and will operate 13-day Eastern Mediterranean and Adriatic cruises instead.

"Those that have planned and committed with a deposit — and are mentally ready — continue with their plans," said Ronen Paldi, president of Ya'lla Tours. "Those that are still in the early stages of planning for 2012 are waiting and will probably book after the elections."

Fares to Europe May Spike in 2012 Due to International Showdown

No Online Booking Fee? Turns Out That's Only Sometimes True