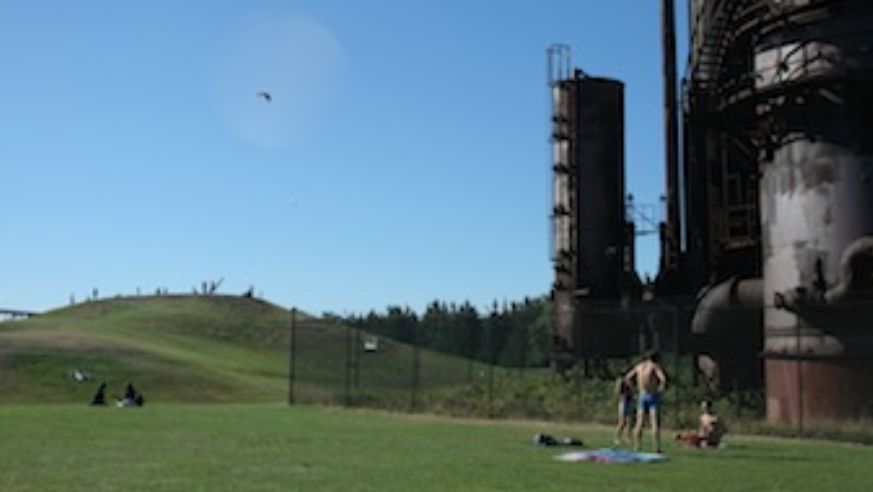 So, where are the anti-spring breakers heading? According to recent data analysis conducted by the travel booking site Kayak, the top non-traditional spring break destinations for this year weren’t necessarily what you’d expect.

The top searches overall on the site for the first three weeks of March, the window during which the majority of the nation’s schools have off, were the usual suspects — Panama City Beach, Daytona Beach, Miami Beach, and Las Vegas.

But the top spring break destinations by hotel searches were Austin, Savannah, San Antonio and Phoenix.

And the top spring break destinations by flight searches were Austin, Phoenix, Denver and Seattle.

Clearly, the anti-spring breakers are still looking for some warmth, heading south rather than north. But they're opting for more urban destinations rather than sandy beaches.

Why do you think students are opting for these non-traditional locales?

Summer Trips You Need to Start Planning for Now

5 Ways to Cut Down on Rental Car Gas Prices