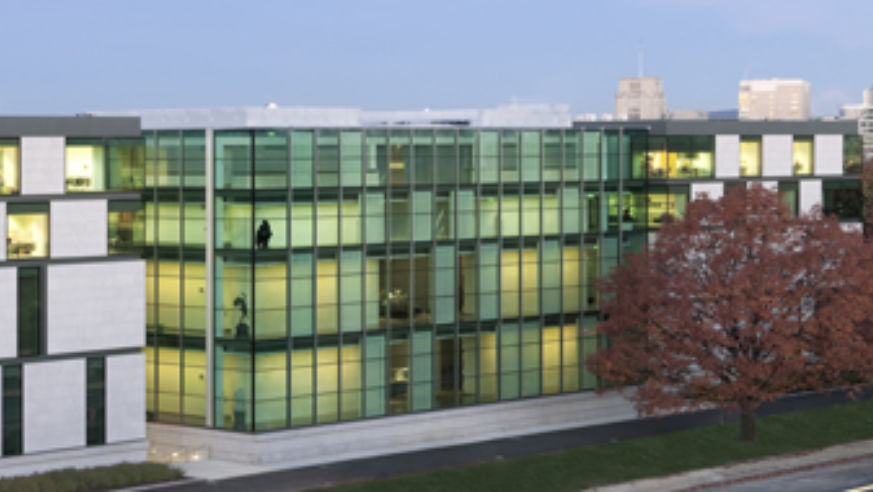 Throughout the month of February, the Museum of Fine Arts Boston will play home to a film series called "Cinema and the City." The screenings will celebrate movies that are closely linked with the cities—all in the Americas—in which they are set: Vertigo in San Francisco, Do the Right Thing in New York, Chinatown in Los Angeles, City of God in Rio de Janeiro, Los Olvidados in Mexico City, All the President's Men in Washington, and The Friends of Eddie Coyle in Boston.

Fittingly, the screenings will take place in the museum's brand new Art of the Americas wing. The $504 million, 121,307 square-foot project, which opened in late November 2010, is comprised of 53 galleries of art from North, Central, and South America.

The film lineup got me thinking. Sure, destinations like New York and Los Angeles are widely represented on camera, but what about smaller towns and unsung cities?

I grew up in Tampa, a place which has served as a backdrop to many films over the years. But two stick out for me that represent my hometown well: Edward Scissorhands and the upcoming Anna in the Tropics.

Tim Burton's 1990 fantasy was filmed around the Tampa Bay area. Although the city is never mentioned by name, the movie captures perfectly the manicured lawns and pastel cookie-cutter homes of Tampa's suburban sprawl. On the other end of the spectrum is a movie that is still in the development stages: the upcoming feature film adaptation of the 2003 Pulitzer Prize winner for best drama, Nilo Cruz's Anna in the Tropics. Set in Tampa's historic Ybor City neighborhood, the play tells the tale of a lector who reads classic novels (like Leo Tolstoy's Anna Karenina) to workers in a Cuban-American cigar factory in 1929. Poetic and romantic, it's a piece of literature that has hopefully stirred a few travelers to come check out Tampa as a tourist destination. I hope the just-announced film adaptation does the same.

Which movie best represents your hometown?

If a film has never been set where you live, which movie best captures the spirit of your town or state?

Does a Disaster Movie Turn You On (Or Off) to a Destination?