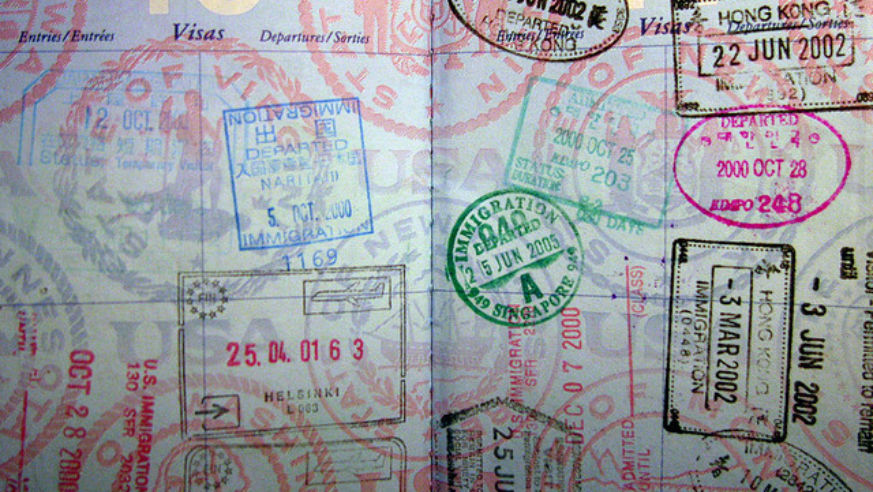 Does your passport look like this, or do you still have some more traveling to do?

Still don't have a passport? Apply through the U.S. Department of State. As of right now, fees are $135 for an adult passport book or $110 to renew your current passport. A U.S. Passport Card is also available (and necessary if you don't have a regular passport) for Americans planning to visit Canada, Mexico, the Caribbean, and Bermuda by land or sea—these cannot be used for international travel by air—and fees are $55 for adults or $30 to renew.