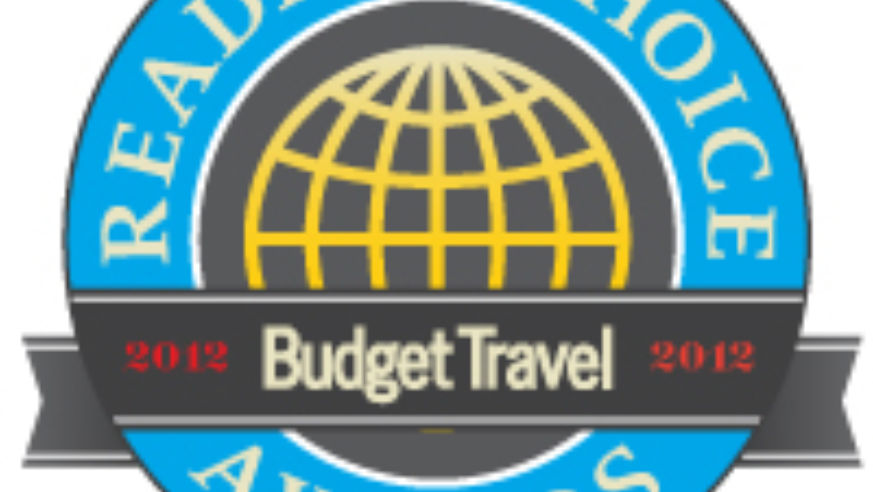 The results are in for the third annual Budget Travel Readers' Choice Awards. And some of the races were closer than others.

There were some very tight races as well. Honolulu International Airport was just 1% ahead of Denver National Airport for Most Beautiful Terminals, while Philadelphia narrowly eked out a win over St. Louis, Missouri as the Most Underrated American City.

To see all the winners, click here to go to the results page. Did your favorites triumph?

8 Common Vacations: the Surprising Things You'll Need (and the Things You Won't)