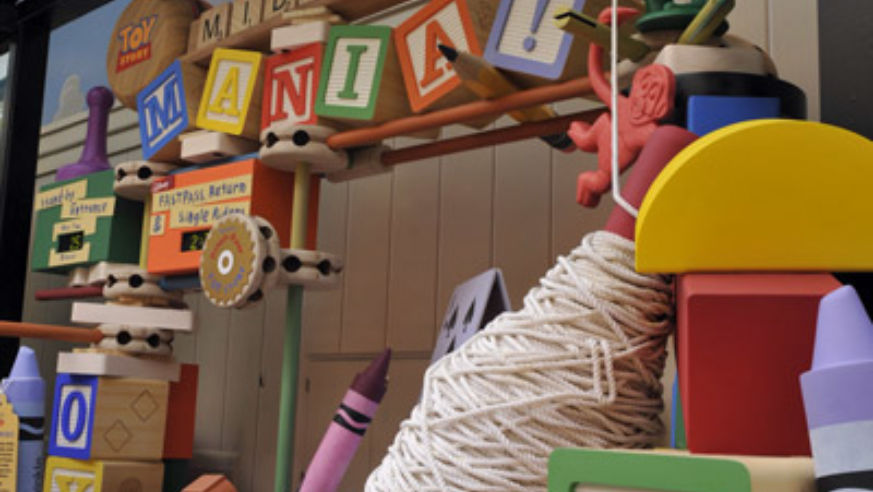 A few months ago, while waiting in an hour-plus line with our three young sons on the Toy Story Mania! ride at Disney's Hollywood Studios, my wife and I looked around and wondered, Why are four out of five people in this line adults? I think a lot of people would have assumed the majority of Disney visitors would—and perhaps should—be kids.

Recently, when a Budget Travelblog post asked readers to submit questions about Disney, I was surprised at the number of people wanting information about how to enjoy the resort without children.

Several readers give the impression that the Magic Kingdom and its sister parks would be even more magical if there were fewer kids. Based on how big the crowds are at Disney, there's certainly an argument that the place just ain't big enough for both groups—i.e., folks with and without kids.