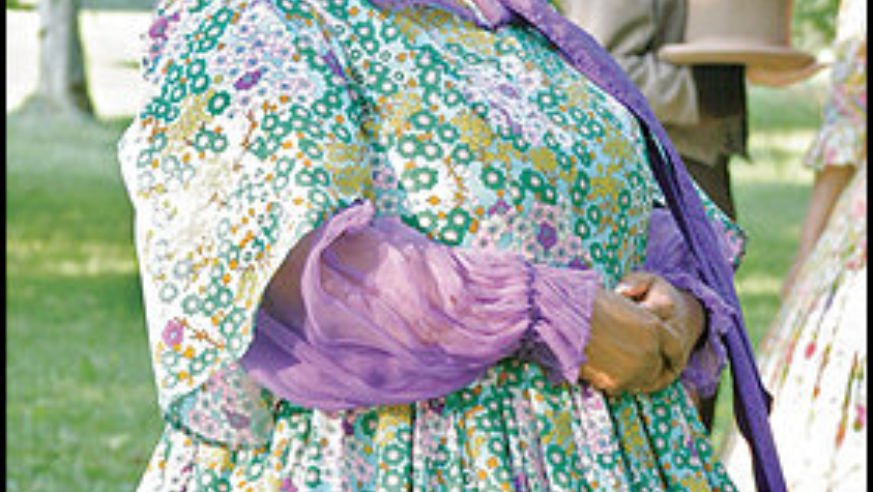 Spirits of all kinds run high

The smell is the first thing you'll notice: vanilla, some caramel. That's the scent of bourbon in the air. Workers at nearby distilleries call the fumes "the angel's share"--a fitting term, considering that this town about 40 miles south of Louisville is home to both whiskey men and monks.

The area once claimed more than 20 distilleries. Only two (Barton and Heaven Hill) remain, but Bards-town still calls itself the Bourbon Capital of the World. Most downtown shops do their part, stocking bourbon-related merchandise--no matter where it's made--including whiskey-flavored chocolate and cigars. The Oscar Getz Museum of Whiskey History conveys a healthier appreciation of America's only native spirit. In a former seminary building, the museum has Prohibition-era labels saying for medicinal use (114 N. 5th St., 502/348-2999, free).

In 1848, a group of monks from France settled in nearby hills and founded the Abbey of Gethsemani, the nation's oldest--and most incongruously located--Trappist monastery. The brothers host spiritual retreats; guests come for at least two days and donate whatever they can. "And if you can't pay this year, send us what you can, or pay us next year," says Brother Thaddeus (3642 Monks Rd., Trappist, 502/549-3117, monks.org).

If lodging with the pious doesn't appeal, why not sleep with the ghosts of sinners? The Jailer's Inn has six guest rooms in a former jail. A full breakfast with French toast and fresh strawberries is served in the courtyard, the former location of the gallows (111 W. Stephen Foster Ave., 800/948-5551, jailersinn.com, from $80).

Fast-forward a hundred years at the Federal Hill Plantation House, which showcases 19th-century Southern aristocratic life (501 E. Stephen Foster Ave., 502/348-3502, tours $5.50). The mansion, in My Old Kentucky Home State Park, was home to the prominent Rowan family. Guides in antebellum costumes spin yarns about how composer Stephen Foster had such a fine stay in 1852 that he immortalized the place by writing "My Old Kentucky Home," now the state song. Six days a week in summer, locals gather in the park's amphitheater to immortalize him, too, in Stephen Foster--The Musical (800/626-1563, from $16).