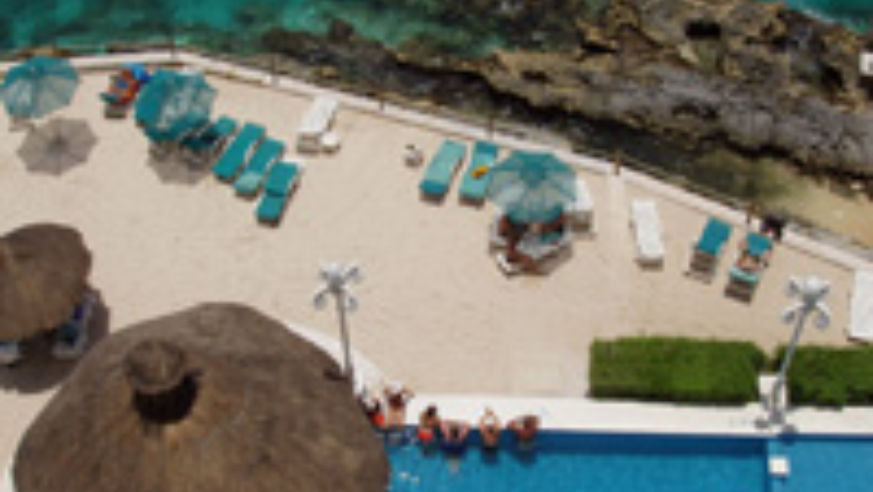 When hotels use daily deal sites like Groupon, they're not necessarily trying to make profits.

If the purpose isn't to make money, why do hotels offer flash sales?

In a Cornell Center of Hospitality study, 42 percent of the hotel operators surveyed said that at least once they had tried a daily deal, which typically knocks about 50 percent off of a property's room or package rates for the consumer. According to a Travel Weekly story about the research, hotels have been using daily deals "as much for marketing purposes as for directly generating revenue."

The idea, by and large, is that hotels accept that they're likely to lose money or just break even with the offering of a daily deal or flash sale. But these deals give the properties a way to connect with new customers, who someday will, the hotels hope, become regular, full-paying customers.

Based on Cornell's findings, for the most part this isn't happening, at least not yet. The repeat-customer rate, according to the study, is just 11 percent. In other words, nearly 9 out of every 10 hotel guests that arrive via daily deal don't come back if they have to pay the regular rate.

Another recent survey, conducted by TravelClick, sheds some further light on why hotels may be reluctant to work with Groupon, LivingSocial, and other daily deal sites:

Of the 40 percent who have tried these sites, 38 percent have found it less successful than they had hoped and do not plan to use a flash sale site again. Hoteliers believed that the sales gave up too much revenue to the site operator (25 percent), did not attract the right caliber of customer reflective of the brand (21.7 percent) and did not see enough return business from the promotion (21.7 percent).

What does this all mean for travelers? While we're still very much in the early experimental phase of daily deal sites working with travel operators and hotels, thus far the pairing doesn't look especially promising. That could mean fewer daily deals for getaways and hotel packages down the line.