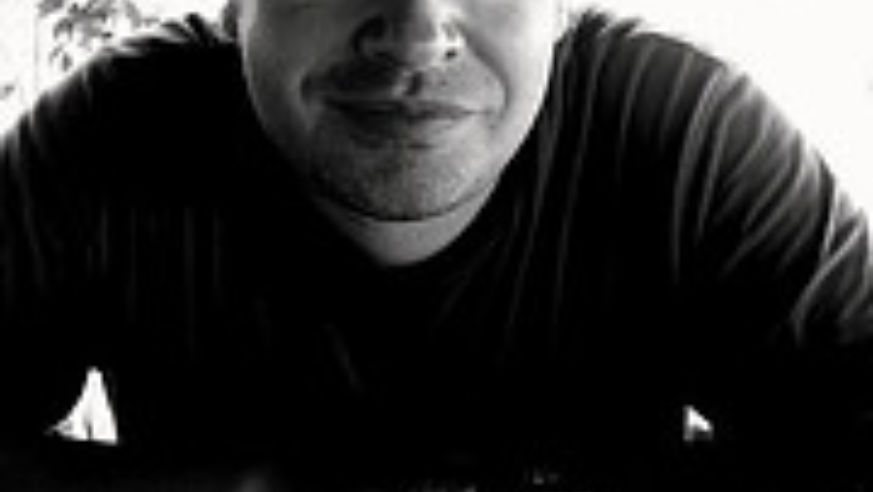 The following post is from our guest-blogger, Steve Jackson, who lives in Granada, Nicaragua.

Have you ever had that look from a local when you're new in a foreign town?

You know the one. A mixture of weariness and eyes-to-heaven exasperation. You know their unspoken words. The first one is unprintable here. The second one is "tourists!"

They do haggle here, right?

Or perhaps you thought that the new ethnic togs you bought from that hillside shack were just the thing. If you want to bargain, then dressing like the locals has got to help, right? So how come they're all laughing at you?

The truth is, perhaps dressing like the shopkeeper's country cousin's Grandma won't earn you that much respect. So what does?

In truth you're never really going to blend in. The sooner you realise that the better. That seems to me one of the first lessons of a long stay in a country. Cut out the clothes that will insult, don't try to be something you're not, and anything in between should be fine.

Much the same rules can be applied to you behaviour. You may not know local customs but as long as you show respect you'll get by.

It's these things you learn when you live and work overseas. Previously I had taken a year off to travel and loved it. But I was just another rich westerner with a backpack. Shamefully I parroted this horrible expression:

"If you pay the man too much then he will come to expect it and you'll ruin it for other backpackers."

Later, when I worked for a charity restaurant, I read customer complaints form querying our very reasonable prices. It stated: "There should be more cheap food on the menu. I should not be expected to pay these prices as I am a backpacker."

Now since when did backpackers become a charity? Trust me, if you can afford a flight halfway around the world, then financially you can look after yourself.

It's an attitude that often pervades budget travelling. An ugly victim mentality, despite being surrounded by real poverty.

Take a little time to live in a country and you start to change you views. When I saw a western girl in hot-pants in Hanoi, I thought, "Ouch." She is not going to have a fun day.

When I saw dreadlocked travellers, arguing to the point of anger, with a shopkeeper to get five cents knocked off the price of their illegally-copied DVD, I cringed.

Other times, when I was putting up notices in hostels for upcoming fundraisers, I saw the TV room packed with people watching American Idol. You come here and you do this?

Volunteering was the single best thing I did with my life. Vietnam is such a bizarre confusing place that I will never understand its culture. Not even after two years. But I least I knew that. I didn't pretend that wearing a shirt made by the Hmong tribe of Sapa, while supping noodles on a street corner, made me an expert.

Volunteering is about ups and downs. They say your lows are the lowest and the highs are off the chart. It is true. Without your family and friends you sometimes just want to crawl into a hole. Your work challenges and your private life can conspire to tip you over the edge. (For example, see my blog post here.)

But that's the whole point. Who wants their life to be steady?

On the day of my leaving do I got to say goodbye to the wonderful KOTO trainees. I bear-hugged a dozen of them at once. We sobbed together.

Later when my eyes had dried the staff and I went out for a few drinks. My phone rang and I started to receive call after call from young people who had graduated from our program. They couldn't be with me because they were working.

They were working in jobs that KOTO had trained them for. Only a year or so earlier they had been living on the streets.

The next day, when I returned to clear out my desk, I was given this.

How can you ever go back to travelling after that? I don't honestly know how much I really helped. But somehow I managed to touch these young people's lives.

That has to beat sucking down banana milkshakes and sleeping till noon. Doesn't it?

I just read this post from Rachie in Living for Disco. She once wrote that reading my blog had inspired her to volunteer. I am very proud of that. It sounds like she too has endured those high and lows and has had to reassess her life in the wake of it all.

Another link here: 10 Reasons why Volunteering is Better than Travelling, which is an article I wrote for Brave New Traveler.

From a personal point of view the best thing I can say about volunteering is how lucky it makes me feel. Lucky in so many ways.

I may have been on a subsistence wage but I was a high earner by local standards. I was born into a family that was comparatively wealthy. I have two supportive parents. I am healthy.

In that respect I was born lucky.

But the real luck was just the chance to do this. To be in places like Vietnam and now, Nicaragua and to live like this. What did I do so right to deserve this?

See Steve's blog post from yesterday, "How I Wound Up Living Overseas," by clicking here. You can find Steve's blog at OurManInGranada.com, where he talks about life, love, and his work as a fund raiser for a non-profit project called CafeChavalos.