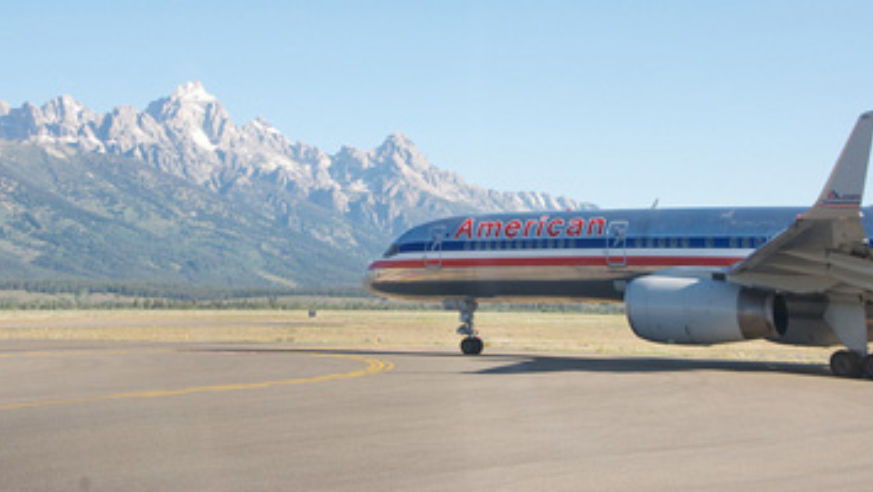 It seems like every day there's another negative airline story. The latest: American Airlines employees and the corporate office are at odds over how to handle the company's bankruptcy problems—and passengers are seeing the fallout.

The airline's plan is to cut spending, but that involves job layoffs and reducing benefits for employees. The Huffington Post reported that more ground workers are accepting severance packages, while thousands more were sent layoff notices last week. An alarming number of pilots have been calling in sick for work lately, while others have sent in more maintenance complaints about aircraft, leading to more strife between the Allied Pilots Association that represents the pilots and American Airlines higher–ups—they've even threatened to take the union to court over it. This comes on the heels of American Airlines being granted permission by the federal bankruptcy court to toss out original contracts and issue new rules to pilots regarding benefits, salary, and work rules starting this month.

What does that mean for you? More delays at the airport and less flight options. According to FlightStats.com, a flight tracking website, the airline has already cancelled 436 flights and experienced delays with 5,788 others since last week. American Airlines also plans to reduce flights by one to two percent, claiming it has more to do with the number of people expected to fly during September and October, rather than issues with employees. While customers will be allowed to fly standby for earlier flights at no additional charge, I can imagine what kind of scenes will play out at the airport as more and more flights are cancelled each day. Add this one to your constantly growing list of air travel pet peeves.