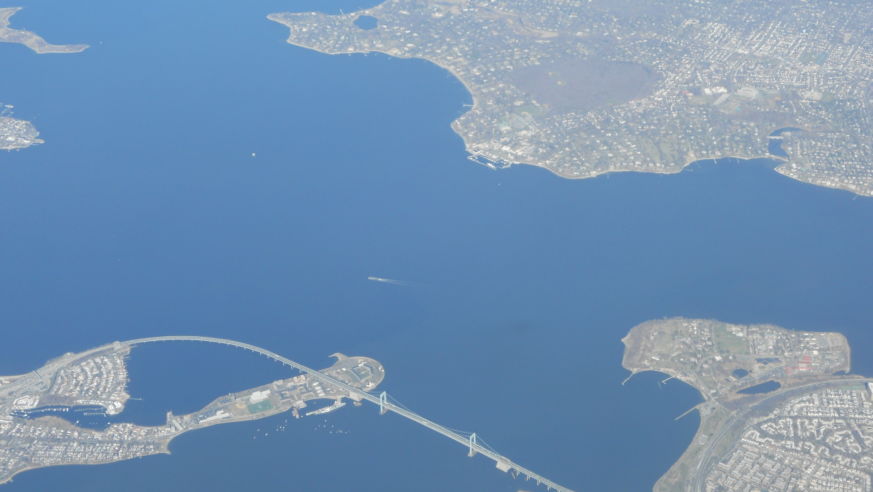 If you want to get off the ground any time soon, you'd better snap into action.

So what’s driving the uptick? There’s the REAL ID act, which makes it mandatory to use a passport for domestic flights for 25 U.S. states and territories, and also the Western Hemisphere Travel Initiative(WHTI), which requires a passport to travel to Canada, Mexico, the Caribbean, and Bermuda. For the latter, many people signed up in 2006 or 2007, so those are about to expire now. “Nearly 10 years after implementation of WHTI and the associated surge of passport applications, the Bureau of Consular Affairs is preparing for an anticipated surge as those applicants renew their passports,” Cole says.

March is actually the busiest time of year for passport renewal, when so many are preparing for spring trips, so send yours in STAT. Cole advises, “Generally, we recommend individuals renew in in the winter, when the number of passport applications received is at the lowest.” He said they are currently processing passport applications in 6 weeks.  “While that is up from four weeks last year, that is still within our service standards. Applicants should check travel.state.gov for the most up-to-date guidance on processing times.”

Though there is an option to expedite the process for an additional fee, Cole believes there shouldn’t be a reason if you plan ahead. He says, “Regardless of when you choose to renew, planning in advance can save time and money.”