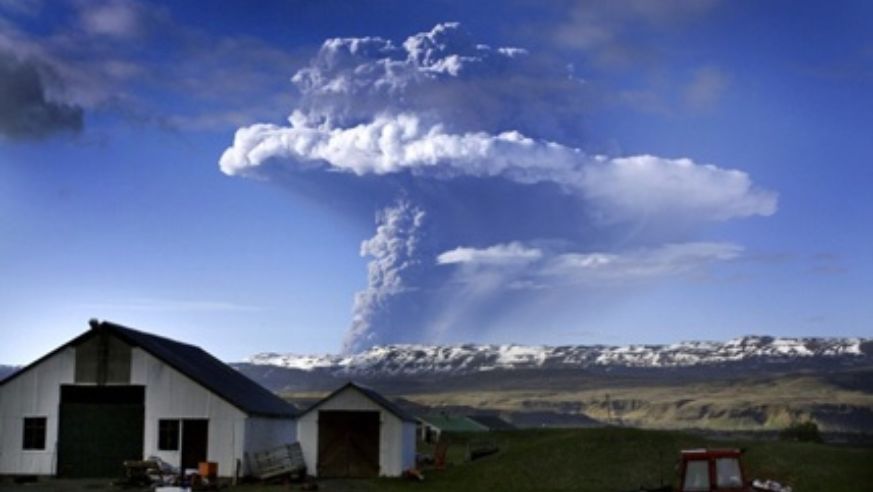 For anyone having flashbacks of last year's volcanic ash cloud disaster that wreaked havoc on thousands of flights and millions of travelers, European authorities this week have assured that a newly formed ash cloud will not cause the same degree of disruption.

Following the recent eruption of the Grimsvotn volcano in Iceland (last year's ash crisis was caused by Iceland's Eyjafjallajokull volcano erupting), the United Kingdom Civil Aviation Authority issued a statement on Monday that new arrangements have been put in place since last year that would limit — though not entirely prevent — airspace disruption.

Indeed, some 500 flights were already cancelled on Tuesday due to high ash concentration over northern parts of the U.K., according to Eurocontrol, Europe's air traffic management organization.

The Volcanic Ash Advisory Centre in London predicted that there is a "strong possibility that the ash cloud may impact parts of Denmark, southern Norway and southwest Sweden by [Wednesday]."

Last year's monumental crisis ultimately resulted in the cancellation of more than 100,000 flights and displaced 10 million passengers, according to the International Air Transport Association, which issued a statement Tuesday that it was encouraged by the improved coordination among European authorities in light of the Grimsvotn eruption.

Consequently, the European Commission now advises against states implementing such blanket airspace shutdowns, and encourages regulators to allow airlines to make their own safety risk judgement calls in the event of such an ash cloud event.

It is estimated that the mismanagement of the 2010 volcanic ash crisis cost airlines $1.8 billion in lost revenues and cost the global economy $5 billion, according to the IATA, which represents some 230 airlines.

Stranded by the Volcano: 6 Lessons Learned

Video: Stranded at the airport