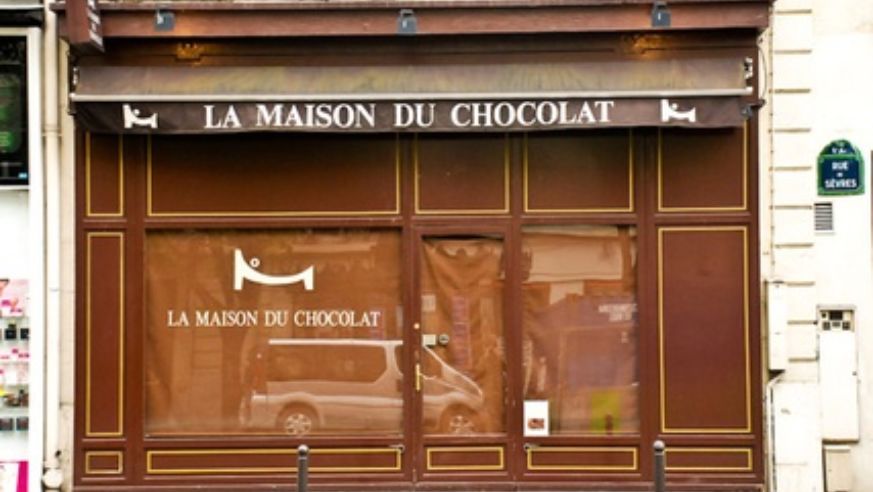 American visitors in search of retail therapy have long been shocked to find Paris shops closed on Sunday. With a few exceptions—the Champs-Elysées, the Marais, and some parts of Belleville—the city's boutiques are dead on dimanche.

There's a reason for this: the opening of retail stores without special permission has been illegal under a 1906 law that established Sunday as a mandatory day of rest.

That law may soon be changing. A bill proposing to relax the Sunday restriction has just passed in the National Assembly. It goes next week to the Senate, where it's expected to pass before being adopted later this month.

French President Sarkozy was elected, in part, on a campaign promise to open shopping on Sunday. He promised that the easing of labor restrictions would help the French "work more to earn more." The Obama family's recent visit gave Sarkozy's argument a second wind, according to this article from the AFP. He asked legislators "Is it normal that on a Sunday, when Madame Obama wants to go shopping in Paris with her girls, that I have to make phone calls to get them to open?"

Not everyone thinks that Paris shops be open on Sunday. Opponents of the shopping bill fear that this measure will put an end to the beloved tradition of the Sunday family lunch. They also worry that small shops, if they choose not to stay open, might be crushed by superstores.

Sunday in Paris: Where do I eat?