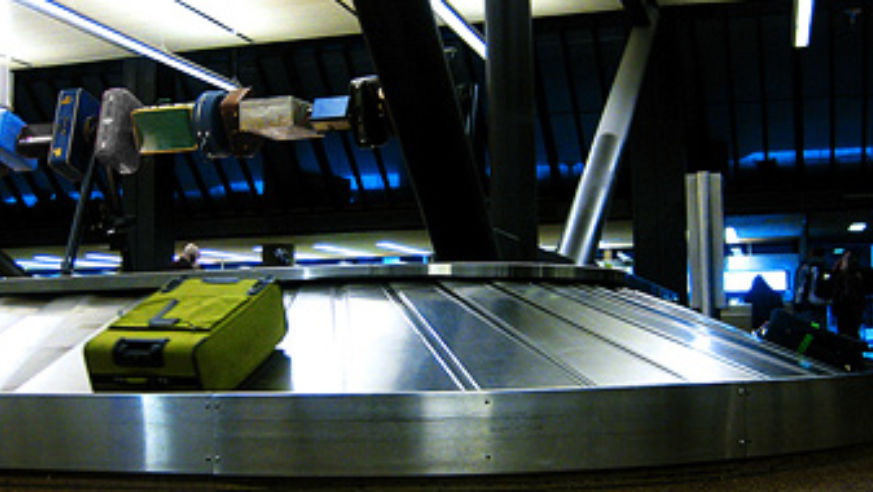 Nothing quite kills vacation fun like a baggage fee, which we've all gotten used to in the past few years. (We know you hate it—47 percent of you said that extra charges for baggage were the "most outrageous fee" of all in our Readers' Choice poll). But at least we've seen the worst of it, right?

According to the article, about 40 percent of the bags flying on United get a fee, mostly because international flights are exempt from baggage fees (unlike bags flying domestically, which cost $25 right now).

Although Tague isn't quoted directly about whether United will add a fee for baggage on international flights, he did say fees will, over time, become "more or less ubiquitous."

Well, that's not so encouraging, is it? United was the first airline to begin charging a baggage fee domestically, and the entire industry followed.

Plus, the fact that United and Continental are merging to become the world's biggest airline, means that if the company started accessing a new baggage fee (or raised current fees), it will affect a lot more people on a lot more flights.

And late last week, Congress got into the act, indicating that they might pass legislation that would tax airlines for the money they make on ancillary fees. It's a vicious circle: the government imposes taxes, the airlines lose money, so they raise fees.

Escalating fees—yet another challenge for today's modern traveler. But let's hope that baggage fees stay where they are—at least for now.

Need cheering up? Check out our 25 travel-inspiring photos slide show.