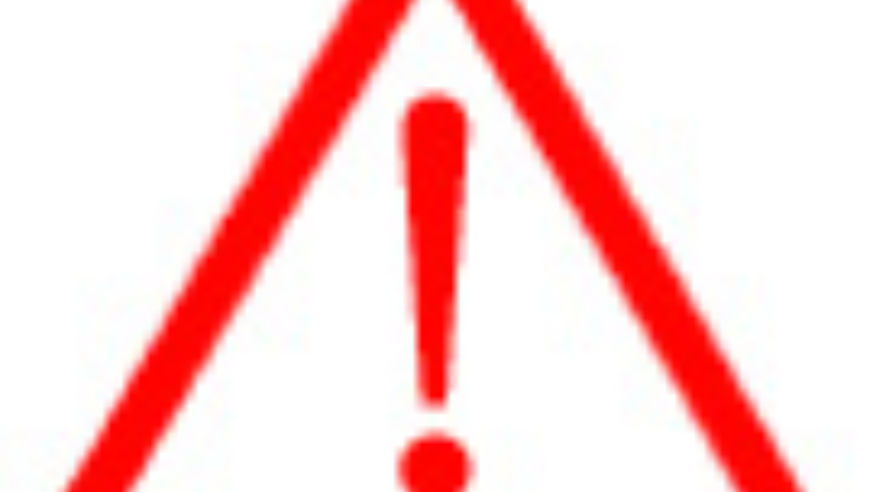 Finding out now sure beats scrambling for info when you're at the hospital.

Most health insurance companies give members some coverage abroad. The only way to know exactly what is and isn't covered, however, is to ask your provider. But what do you ask about? It's impossible to anticipate every scenario in advance. With some prep work and an understanding of how the industry functions, you'll be able to minimize the unpleasantness of a bad situation.

Emergencies
The standard policies of many providers--including Aetna, Cigna, and Humana, to name a few--cover overseas emergencies.

But what exactly qualifies as an emergency? Insurance companies use something called the prudent layperson standard. This means that if a reasonable person would believe the condition could lead to death or permanent damage, the situation is deemed an emergency and will therefore be covered.

If a member experiences chest pains and thinks he's having a heart attack, an emergency-room visit would be covered, says Jackie Aube, vice president of product management for Cigna, "even if it turns out to be gas." James Coates, M.D., senior medical director for Aetna, says altitude sickness, broken bones, dog bites, heat stroke, and cuts requiring stitches are also examples of what would be covered under the standard.

Pinkeye, poison ivy, mild cases of the flu, and other maladies that don't put life or limb in serious danger are rarely covered abroad. And even if an initial symptom qualifies as an emergency, you'll probably have to pay for follow-up care overseas.

Paying Up Front
Chances are that outside the U.S., your health insurance card will just be a useless piece of plastic. If you see a doctor or visit a hospital overseas, you'll most likely need to pay on the spot. Don't expect countries with free health care, like Canada, to pick up your tab: Coverage is intended for citizens only.

In order to get reimbursed by your health care provider, you'll need to file a claim and include an itemized receipt from the hospital. The process can take weeks, if not months. The expenses covered will be on par with how your policy works in the U.S., meaning that if you normally have a $50 co-pay for emergency-room visits, your health insurer will subtract $50 from its reimbursement check.

Medicare and Medicaid
If your only source of coverage is Medicare or Medicaid, you effectively have no health insurance outside the U.S. Medicaid pays only for services in the 50 states; Washington, D.C.; and U.S. territories such as Puerto Rico. Medicare is nearly as strict, though it provides coverage in Canada and Mexico when an emergency occurs in the U.S. but the nearest hospital is over the border. You're also covered if you're hurt or fall ill in Canada while on a direct route to Alaska. But in any other country, neither program pays for health services--even for emergencies.

Finding a Good Doctor
If you get hurt or sick abroad, you don't want to be flipping through the phone book to locate services you can trust. Some insurers provide online directories of prescreened foreign doctors and hospitals that meet U.S. standards.

Many U.S. consulates have lists of local doctors, although the State Department makes a point of saying that it doesn't endorse them or guarantee the quality of service. Embassies and consulates can also facilitate medical evacuations and, if you need money to pay a hospital, help arrange for cash to be wired from home.