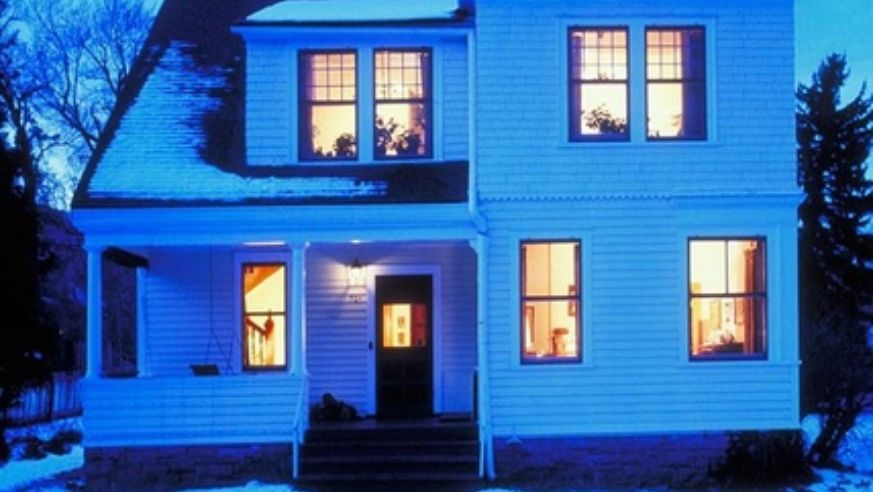 If you have a digital camera—you know, one of those $200 to $300 point-and-shoots—then you should listen to Allen Birnbach, a professional photographer in Denver and Los Angeles, who offers insights into taking better photos at TakeGreatPictures.com. He also teaches photography to hobbyists who own fancier cameras through his blog, abetterphotograph.com.

In an interview, Allen offered the following tips on taking better photographs outdoors during the winter.

If there's snow, be careful about where you're standing in relation to your subject. The relation between where you're shooting and where the sun is will affect how the snow appears in your photos—as a blank white space or as a textured surface. The key is to have sunlight come in from an angle, says Allen. "Most people would think that their best position as the photographer is always having the sun behind them, but not in this situation. Let's say, we're looking south, and the sun is coming from the east: That would be in an ideal position to get the snow looking realistic and not a blank, texture-less white. Alternatively, if you're facing into the west as the sun sets, you'll get your scene backlit by having sun in your pic. That could also make for a nice effect."

Your photos can often become 50 percent better simply by returning to shoot the same setting on another day, or at a different time on the same day. If you're like me, the inspiration to take a photo often happens spontaneously. There's something about a setting, such as a backyard garden, that instantly says, "Snap a picture!" But Allen points out that such a scene might become even more photo-worthy when the light is better at a different time of day. Shoot at dawn or dusk. "If you shoot midday, it'll typically be hard to see surface details of the objects you're photographing because the sunlight will usually be too harsh. Late in the afternoon or early in the morning, as a rule of thumb, you'll find better natural light. Pro photographers who are shooting portraits of people outdoors always try to shoot during the early morning and late evening magic hours." Returning to a scene, you may get a much better shot.

Opt for your camera's highest image quality setting. Many compact digital cameras these days give you an option to record images in various levels of image quality: standard, large, fine, and superfine. (Your camera may use different words for similar functions.) People tend to use the low-resolution image settings because low-res images don't eat up as much memory on a memory card, enabling you to cram more pictures onto a single card. "I recommend setting your camera to take pictures at the highest possible image resolution and then buy additional flash memory cards for you to take with you on your trip. Memory cards are inexpensive now, costing at about $40 to $70 a pop. These high-resolution images will look a lot sharper."

Winter weather requires that you adjust your camera's settings. Most digital cameras have settings for adjusting to various light conditions, such as indoor, sunny, and nighttime. You can typically adjust these settings by going to your digital camera's electronic menu. (For example, you may see icons such as the image of a cloud covering the sun.) Some cameras instead use a number system called ISO, which is a measurement of the sensitivity of a camera's sensor to light. Says Allen, "The rule of thumb is on sunny days you could be working with an ISO of 100 to 200; on cloudy days, 200 to 400; and when it's twilight, 400 to 800. Don't go more than 800, or else you'll you get grain in the film or noise in the digital file. In other words, your photos will look odd."

How to take better photos of your friends. (Advice from Budget Travel's photo department!)