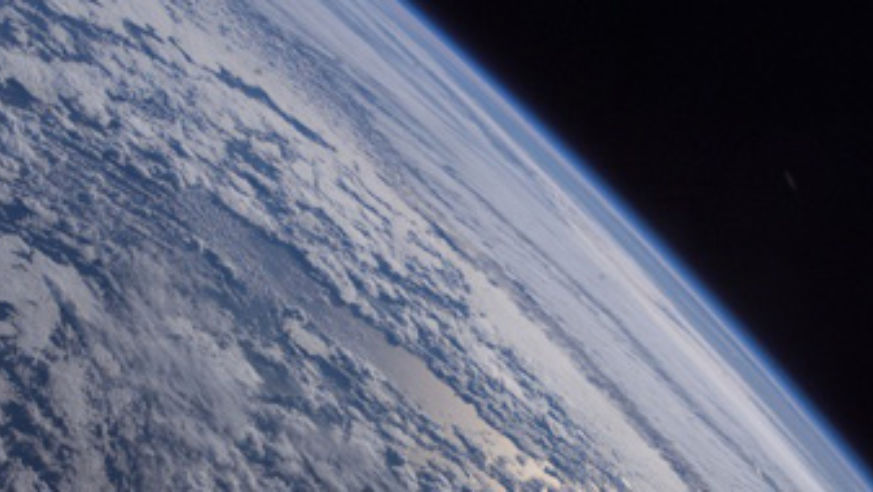 In another small step forward for space tourism, Boeing announced yesterday that it has joined the race to develop flights to the International Space Station and other destinations in low Earth orbit. Flights on its CST-100 spacecraft may launch from Cape Canaveral, Fla., as soon as 2015, with four crew members and three tourists at a time.

"We're ready now to start talking to prospective customers," Eric C. Anderson of Virginia-based Space Adventures, which would market the seats for Boeing, told the NYT. No ticket price has been set yet, but it's safe to assume it will be, yes, astronomical.

Cirque du Soleil founder Guy Laliberté—one of seven tourists to visit the space station—paid $40 million last year for an eight-day stay at the station and a flight in a Russian Soyuz capsule.

Richard Branson began developing his own commercial space business, Virgin Galactic, a few years ago, and has already sold 700 seats priced at $200,000 each, according to PCMag.com, which reports that a Virgin Galactic space ship flew for the first time with a crew on board in July.

The Next Big Thing: Space Travel and More Coming Attractions