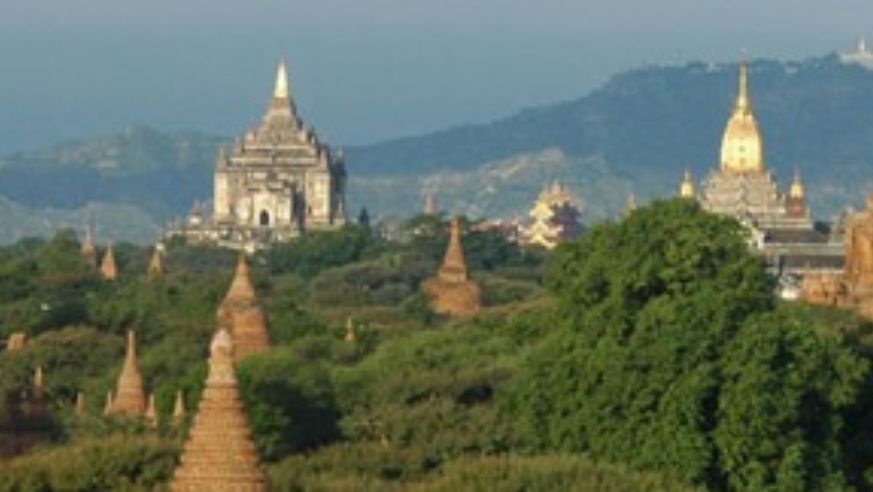 Myanmar, also known as Burma, is a controversial destination, known probably more for its years of dictatorial rule than for its serene landscapes and golden pagodas.

But in the wake of U.S. Secretary of State Hillary Clinton's visit to Myanmar last week — signaling improved relations between the two countries as Myanmar continues to take greater steps towards democracy — travel companies are starting to beef up their Myanmar offerings in anticipation of increased demand for the off-the-beaten track destination.

Huang said that General Tours added a new Myanmar trip with "guarded optimism" for 2012 as the country made "tentative but clear steps toward democracy," including the release of opposition leader and Nobel peace laureate Aung San Suu Kyi from house arrest last year.

Thus far, General Tours' "Visions of Burma" itinerary is already one of the most-viewed tours on the company's website, and of the 20 tours that are brand new for 2012, it is among its bestsellers, according to Huang.

One traveler just back from the Asian nation, said she was very impressed with what the country had to offer from a tourism point of view.

"I returned from Myanmar just over a week ago and am still trying to get my head around the absolutely fantastic travel experience this was," said Judie Parr of Malibu, Calif.

She said that despite all the preconceived ideas, concerns and worries, the actual travel experience was "amazing."

"This is the best trip I have done in 35 years and has become one of my very top travel experiences together with a safari and Papua New Guinea," said Parr. That's quite an endorsement, but not all travelers might feel the same.

There are definitely possible ideological issues tourists might have with heading to Myanmar, given its not-so-rosy political past. Would you consider going to Myanmar?

Is Travel to Cuba Worth the Hassle?

Poll: To Red-Eye or Not to Red-Eye?