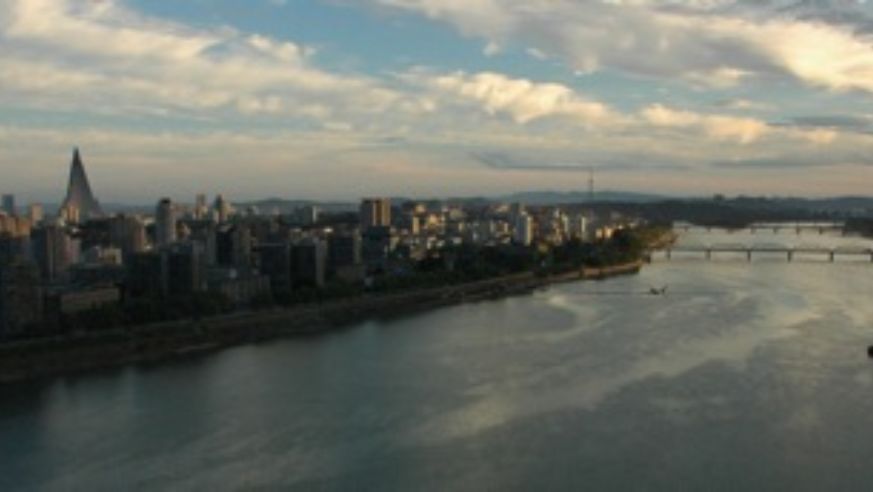 The death of North Korean leader Kim Jong Il last month may have actually helped the reclusive country’s allure as a travel destination according to several travel companies that bring intrepid Western tourists there.

"The spotlight thrown on North Korea during the funeral and transition have made the phone ring here," said Bruce Lazarus, vice president of marketing for New York-based Remote Lands. "People are more curious than ever and we have received a few new bookings for this summer."

Walter Keats, president of Chicago-based Asia Pacifica Travel Ltd., which has been bringing clients to North Korea since 1995, concurred that people are more interested in traveling to North Korea in the aftermath of the the long-time dictator's death.

When Kim Jong Il, who had ruled North Korea since 1994, died on Dec. 18, and power was transferred to his youngest son Kim Jong Un, numerous questions surfaced about whether the transition would pave the way for improved relations between the U.S. and North Korea, as well as between North Korea and South Korea.

Initially, there was a great deal of uncertainty following Kim Jong Il’s death and whether it would lead to instability in the region.

If anything, according to Keats, the transition is likely a positive. "Whenever you have a leadership change, there is a potential for some kind of change," he said. "We’ll see what happens in the future."

The diplomatic struggles with North Korea have made it a difficult sell for most mainstream travelers. According to Keats, only several hundred Americans venture to the country each year.

But there is hope that 2012 will bring renewed interest. Not just because of the transfer of power, but also because April 15, 2012 marks the 100th anniversary of the birthday of Kim Il Sung, the former leader of North Korea and father of Kim Jong Il. The country is gearing up for massive celebrations, and several companies are offering packages to North Korea for the event, including Asia Pacific Travel, Canadian operator Bestway Tours & Safaris and Beijing-based Koryo Tours.

Keats assures that the experience of traveling to the tightly controlled country has greatly improved over the years. He said that the North Koreans are now "much more flexible, more accommodating, they’re less worried that we're all spies."

Bummer! Japan Won't Be Giving Away Free Flights After All