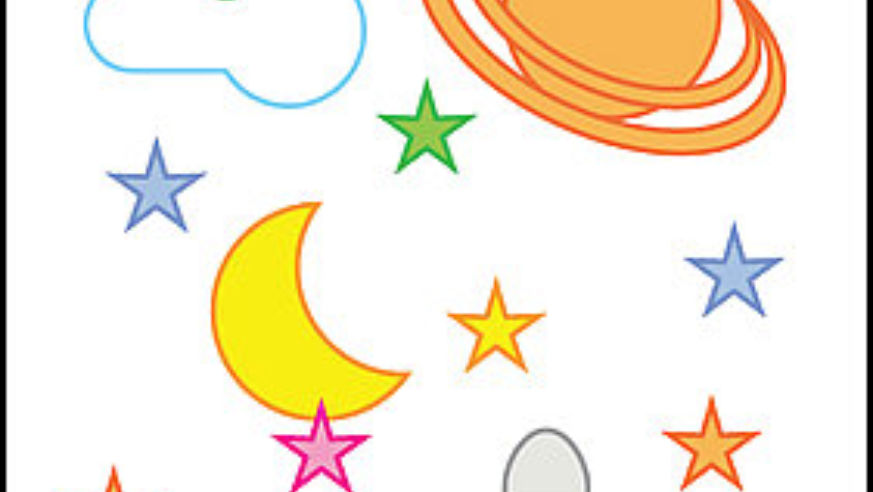 Age-appropriate adventures to tick off your family's life list.

Explore the First National Park!
Established in 1872, Yellowstone is the mother of the national parks movement worldwide (nps.gov/yell, admission $25 per vehicle, good for seven days). Spread across the borders of Wyoming, Montana, and Idaho, the reserve attracts some 3 million visitors annually, all with geysers and bears on the brain. To dodge the crowds—and keep your antsy crew fully engaged—you need a game plan. First, avoid the daily traffic jam at the park gates by shelling out a little extra to stay in the center of the action. Park vendor Xanterra rents cabins for four with private baths (travelyellowstone.com, from $70 in summer). Be sure to sign up for some of the free Junior Ranger Program activities, geared to kids ages 5 to 12, and to interested parents (nps.gov, activity booklet $3). Schedules vary but are likely to include guided walks, campfire talks, and "Wildlife Olympics," in which participants find out if they can jump higher than a bison or run faster than a snowshoe hare.
Optimum age: 5–12

Do Disney Right!
Within Walt Disney World's 40-square-mile compound outside Orlando, there are two water parks, more than 200 restaurants, four major theme parks—one of which (the iconic Magic Kingdom) alone has 37 attractions—and countless opportunities to get an autograph from your favorite princess (disneyworld.com, or call an agent to discuss pricing options 407/939-6244). The best advice for someone asking how to see and do it all in a few days is this: You can't, and you shouldn't try. Hit your top-choice rides first thing in the morning, before lines have a chance to metastasize. Then check the pulse of your brood and do whatever's going to make everybody happy. As for where to stay, bite the bullet and book a primo Disney property—they give guests free rides to and from the airport and between parks, as well as bonus privileges (an extra hour before and up to three hours after regular hours). The Contemporary Resort is worth its steep price because it's the only hotel within walking distance of the Magic Kingdom (disneyworld.com, doubles from $280). For answers to your every Disney question, pick up the obsessively detailed, 800-plus-page Unofficial Guide to Walt Disney World, which is updated annually (wiley.com, $20).
Optimum age: 2–14

Sleep in a Castle!
A slumber party in a castle is a dream come true—in theory. The reality is that for families with young kids, it can be a royal pain. Rooms are filled with antiques. Hallways are drafty. Stairways may be narrow and dark. And it's not like anyone baby-proofed rooms in the Middle Ages. All of this makes Ireland's Dromoland Castle, a 15-minute cab ride from Shannon Airport, a worthy splurge (dromoland.ie, from $282, golf cart rentals $58). Parts of the stronghold date to 1014, and it has all of the requisite turrets, courtyards, and stone walls. It's also a place where children are not merely tolerated, but welcomed. There's an indoor pool (which comes in handy, considering Ireland's iffy weather) and a collection of board games, plus pint-size robes waiting in the rooms—which are ornate but up-to-date, like a plush hotel rather than a museum. When the time comes to explore the estate's rolling green countryside, families can do so in golf carts. And because the restaurant aims to keep princes and princesses pleased, the kids' menu features sausage, egg, and beans; Irish stew; and, of course, pizza.
Optimum age: 3–9

Explore Outer Space!
Prepare to have a blast at the two-day Family Astronaut Training Experience at Cape Canaveral, Florida's Kennedy Space Center (kennedyspacecenter.com, $625 for one adult and one child, $275 per additional person, includes one night's hotel and two meals). Everyone gets a turn being strapped into a multiaxis trainer, which twists every which way at nearly 30 rpm—and tests an astronaut's ability to remain calm under adverse conditions. After you've regained your equilibrium, experience "neutral buoyancy"—a.k.a. weightlessness—while scaling a wall. You'll also go on a simulated launch and get zero-gravity cooking tips over dinner with a real-life astronaut. With any luck, some child will pose the questions you'll be too embarrassed to ask, like, "How do you go to the bathroom in space?" (Answer: Astronauts are strapped in, and a vacuum system is used so that nothing vanishes into thin air.)
Optimum age: 8–14

NEXT: CONQUER THE GREAT WALL OF CHINA >>