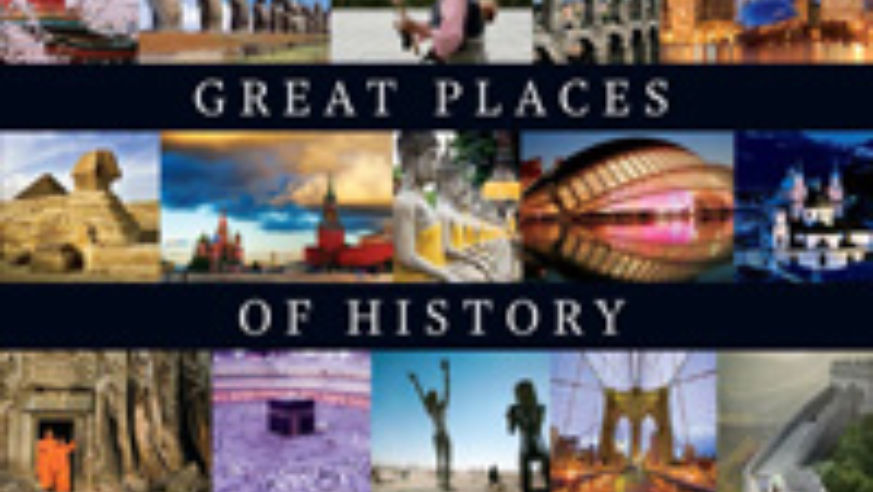 TIME’s upcoming Great Places of History—Civilization’s 100 Most Important Sites (pre-order on Amazon.com, released October 11, $18.59) is the kind of coffee table book that will have you polishing up your bucket list and booking flights to far-flung locales. From the Great Wall of China and Easter Island to Auschwitz and Pearl Harbor, these 100 locations represent the highlights (and sometimes very lowlights) of the human experience—architectural wonders, battlefields, cathedrals, castles, universities, skyscrapers, and ancient mysteries.

What makes this list particularly interesting is its inclusion of a few newer spots (some built within the last decade) among the widely accepted classics. It may be too soon to tell if they’ll stand the test of the time, but it’s interesting to imagine that our new endeavors may eventually become the stuff of history.

Here are some of the new additions that caught my eye:

To these, I would add the following, which didn’t make it onto the list:

Now it’s your turn: which sites from recent history would you add to the list?