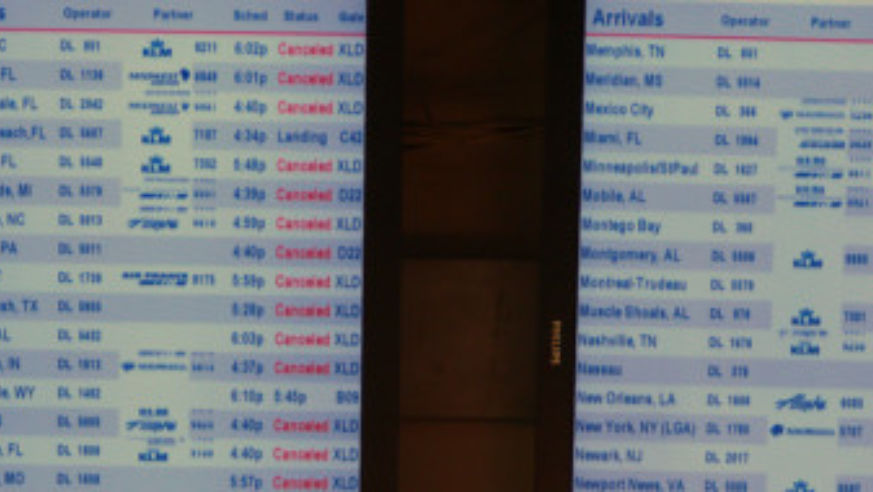 A reader has a question about the U.S. government requiring airlines to give fatter payouts to passengers who get involuntarily "bumped" from oversold flights.

As Budget Travel recently reported in its story, "8 Common Air Travel Snafus (And How to Beat Them)," the DOT has increased by hundreds of dollars how much airlines have to pay passengers for bumping them off an oversold flight against their wishes.

Starting this August, most bumped domestic fliers who get to their destination more than an hour late than planned must receive double their one-way fare back, up to about $650 in cash. Delayed much longer? You'll get four times your one-way fare, up to $1,300. But in most cases, you'll have to go to an airport customer desk and demand what you're owed.

Here's the great question about this from Romeo Raabe in Green Bay, WI:

In this and many other articles about being bumped off an airline, I've read to only take cash. Please define "cash". Does this mean I must demand cash, greenbacks, US currency? Or a check, in my hand, or promise of being mailed to me? What, exactly, is cash? I'm sure other readers wonder about this too.

The answer: You want cash—as in, the green stuff you hold in your hand. (While a paper check or direct deposit would probably also be legal in theory, no airline we know of gives its airport service agents the power to write checks or issue direct deposits in its name. Cold, hard cash is what you want and what you can reasonably expect.)

Last year, 59,250 passengers qualified to receive cash compensation by being bumped against their will.

Airlines rarely paid out cash to these fliers, though.

They instead wooed passengers with voucher credits for future flights. The problem with these flight vouchers—which work like gift certificates—is that they come with more restrictions than cash. There may be an expiration date on the flight voucher. You'll have to use the voucher on that specific airline—even if the lowest fares for your upcoming trips may be on other airlines. You'll probably have to make the reservation over the phone if you're redeeming a voucher.

In short, how sure can you be that you'll be flying this particular airline again soon enough to be able to use the voucher? Rather than worry, just ask for cash. Cash is specifically what the DOT says in its rules that airlines must be able to pay out.

(For international trips, an airline must get you to your destination within one hour of your scheduled arrival time. After that, it must pay you compensation of double your one way fare up to $650. For delayed arrivals longer than four hours, you are entitled to four times the value of your one-way ticket up to $1,300.)

8 Common Air Travel Snafus (And How to Beat Them)

Quiz: Can You Spot the Travel Rip-off?