Wikipedia
Athens is a city in and the county seat of Limestone County, in the U.S. state of Alabama; it is included in the Huntsville-Decatur-Albertville, AL Combined Statistical Area. As of the 2010 census, the population of the city is 21,897.

Find more things to do, itinerary ideas, updated news and events, and plan your perfect trip to Athens
ADVERTISEMENT 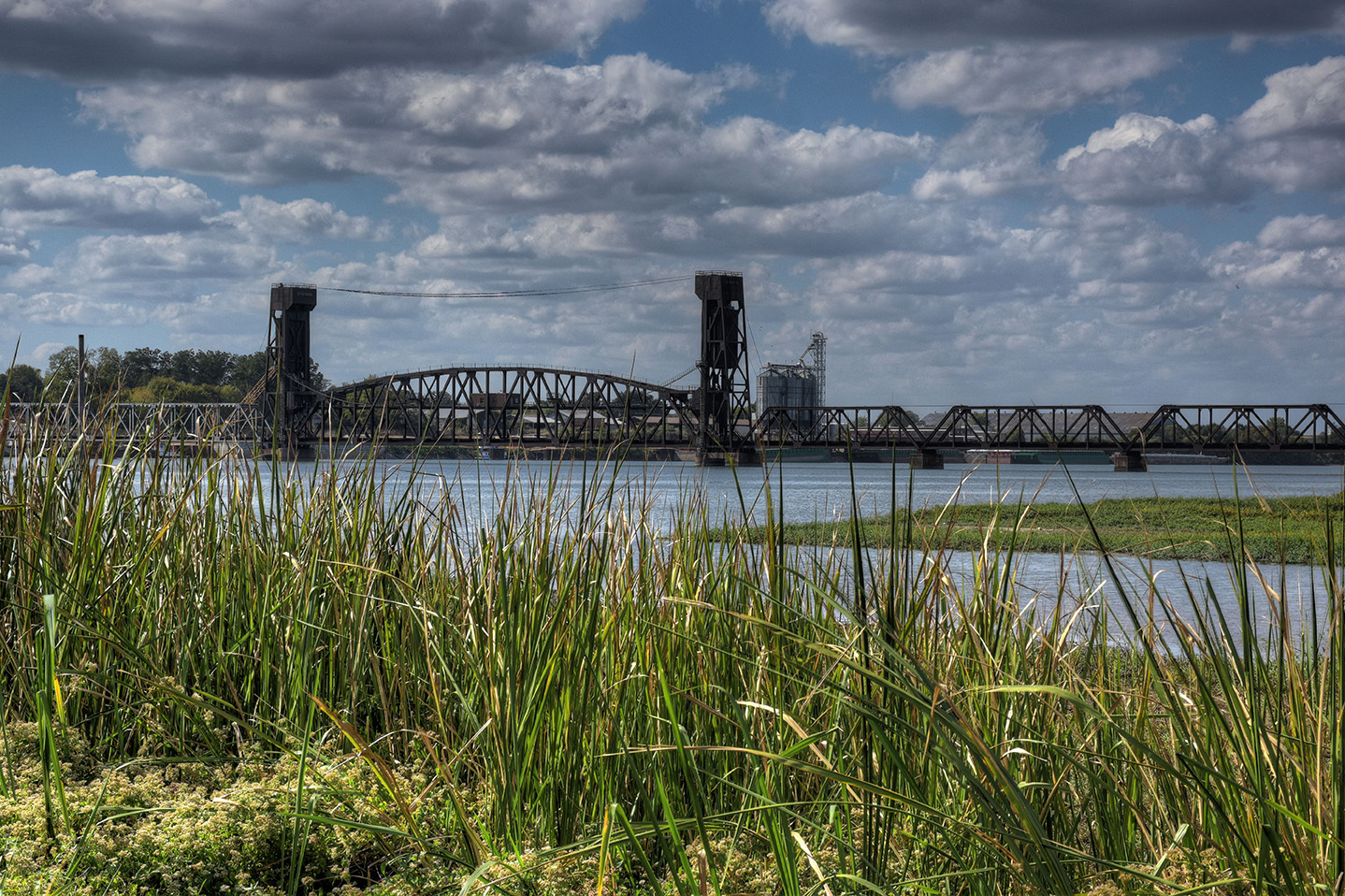 Decatur (dɪˈkeɪtə(r)) is a city in Morgan and Limestone counties in the U.S. state of Alabama. The city, nicknamed "The River City", is located in Northern Alabama on the banks of Wheeler Lake, along the Tennessee River. It is the largest city and county seat of Morgan County. The population in 2010 was 55,683.Decatur is also the core city of the two-county large Decatur, Alabama metropolitan area which had an estimated population of 153,374 in 2013. Combined with the Huntsville Metropolitan Area, the two create the Huntsville-Decatur Combined Statistical Area, of which Decatur is the second-largest city. Like many southern cities in the early 19th century, Decatur's early success was based upon its location along a river. Railroad routes and boating traffic pushed the city to the front of North Alabama's economic atmosphere. The city rapidly grew into a large economic center within the Tennessee Valley and was a hub for travelers and cargo between Nashville and Mobile, as well as Chattanooga and New Orleans. Throughout the 20th century, the city experienced steady growth, but was eclipsed as the regional economic center by the fast-growing Huntsville during the space race. The city now finds its economy heavily based on manufacturing, mining, cargo transit, chemical, and high-tech companies such as Vulcan Materials, Daikin, Toray, and United Launch Alliance. 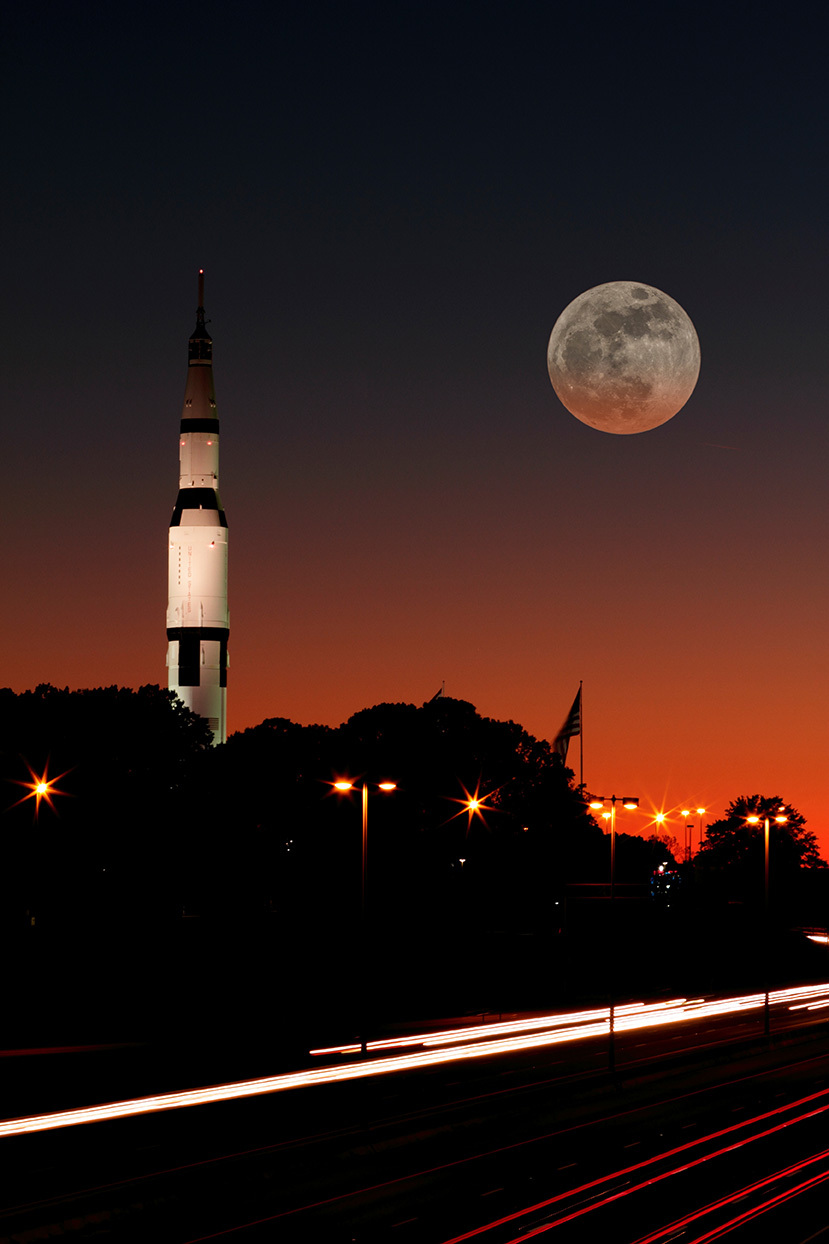 Huntsville is a city in the Appalachian region of northern Alabama and is the county seat of Madison County. The city also extends west into neighboring Limestone County and south into Morgan County.It was founded in 1805 and became an incorporated town in 1811. The city grew across nearby hills north of the Tennessee River, adding textile mills, then munitions factories, NASA's Marshall Space Flight Center and the United States Army Aviation and Missile Command nearby at the Redstone Arsenal. The National Trust for Historic Preservation named Huntsville to its "America's Dozen Distinctive Destinations for 2010" list.The city's population is 215,006 as of the 2020 census, making it Alabama's most populous city. Huntsville is the largest city in the five-county Huntsville-Decatur-Albertville, AL Combined Statistical Area. The Huntsville metropolitan area's population was 492,000 as of 2020, making it the second most populous metropolitan area in the state after the Birmingham metropolitan area. The Huntsville metro's population reached 462,693 by 2018. 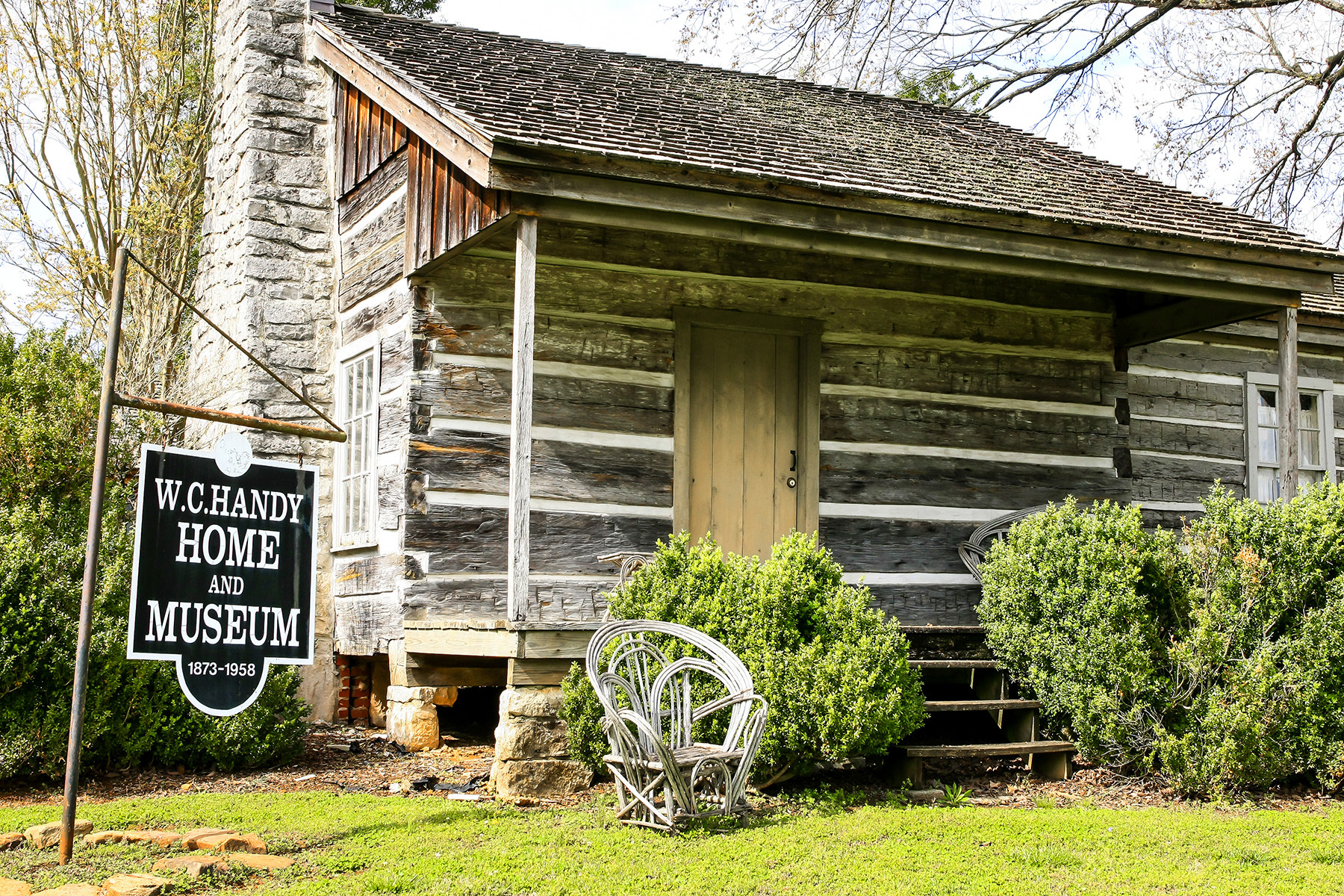 Florence is a city in, and the county seat of, Lauderdale County, Alabama, United States, in the state's northwest corner. It is situated along the Tennessee River and is home to the University of North Alabama, the oldest college in the state. According to the 2010 census, the city's population was 39,319. Florence is the largest and principal city of the Florence-Muscle Shoals Metropolitan Statistical Area commonly known as "The Shoals" (which also includes the cities of Muscle Shoals, Sheffield, and Tuscumbia in Colbert County). Florence is considered northwestern Alabama's primary economic hub. Annual tourism events include the W. C. Handy Music Festival in the summer and the Renaissance Faire in the fall. Landmarks in Florence include the Rosenbaum House, the only Frank Lloyd Wright-designed home located in Alabama, and the Florence Indian Mound and Museum. The type of municipal government is mayor-council. 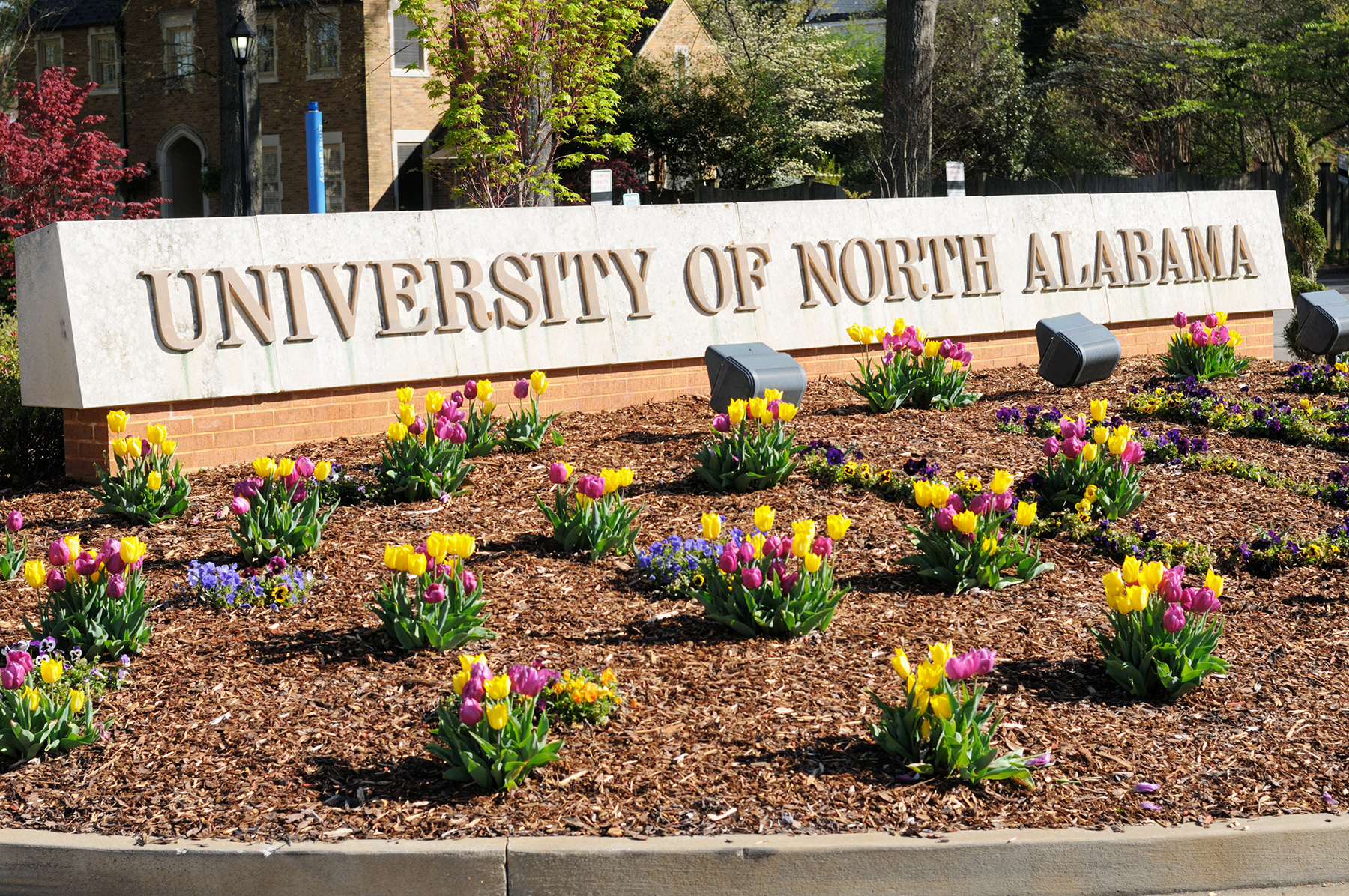 The University of North Alabama (UNA) is a public university in Florence, Alabama. It is the state's oldest public university. Occupying a 130-acre (0.5 km2) campus in a residential section of Florence, UNA is located within a four-city area that also includes Tuscumbia, Sheffield and Muscle Shoals. The four cities compose a metropolitan area with a combined population of 140,000 people.The University of North Alabama was founded as LaGrange College in 1830. It was reestablished in 1872 as the first state-supported teachers college south of the Ohio River. A year later, it became one of the nation's first coeducational colleges.