Wikipedia
Calistoga is a city in Napa County, in California's Wine Country. During the 2010 census, the population was 5,155. The city was incorporated on January 6, 1886. In 1868 the California Pacific Railroad was built to Calistoga, becoming a hub and destination. The name comes from a combination of California and Saratoga referring to Saratoga Springs, New York, which is famous on the east coast for its hot springs. Founders of the town wanted to make Calistoga the Saratoga Springs of California drawing tourists to its hot springs.
Find more things to do, itinerary ideas, updated news and events, and plan your perfect trip to Calistoga
ADVERTISEMENT 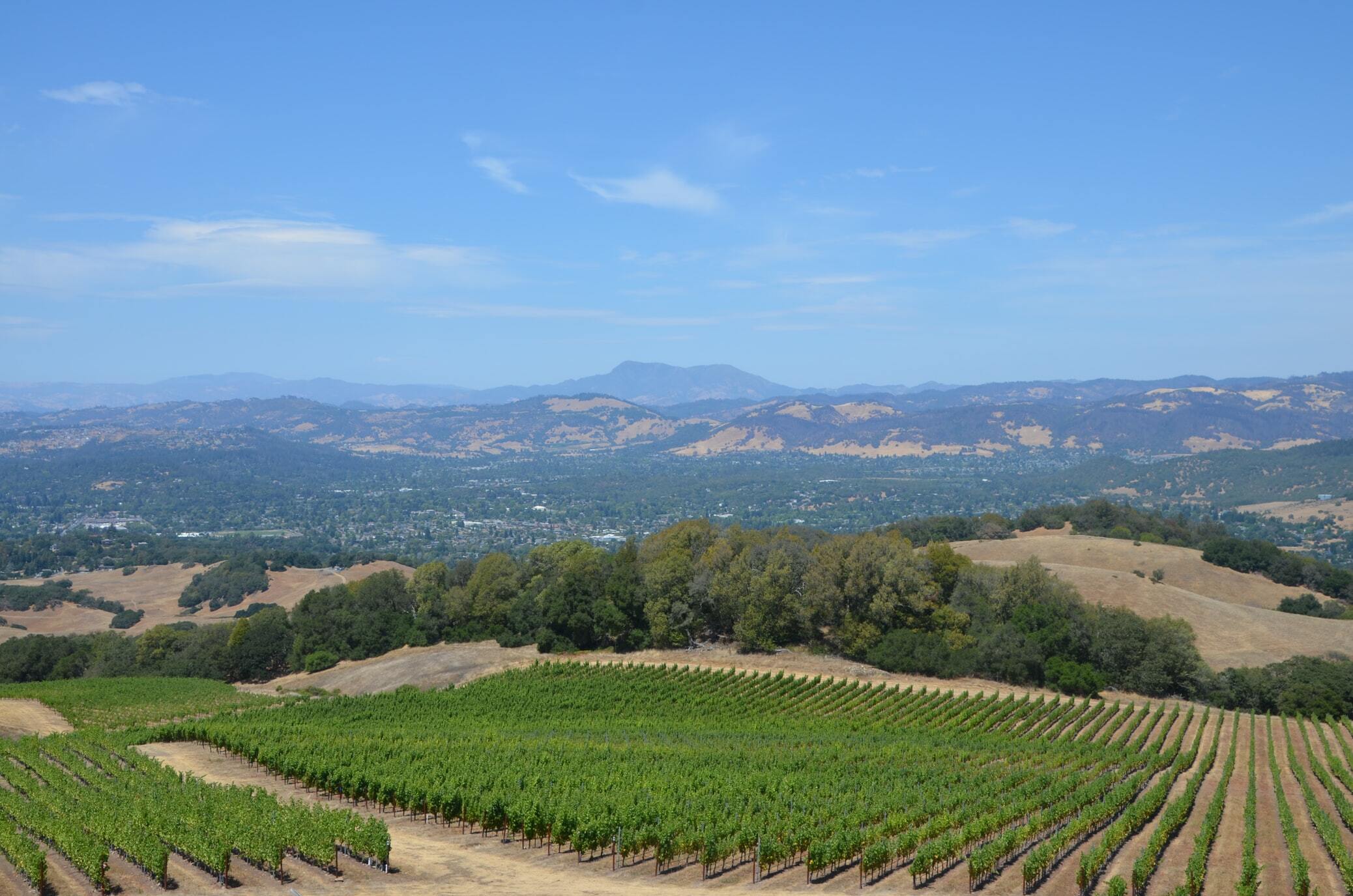 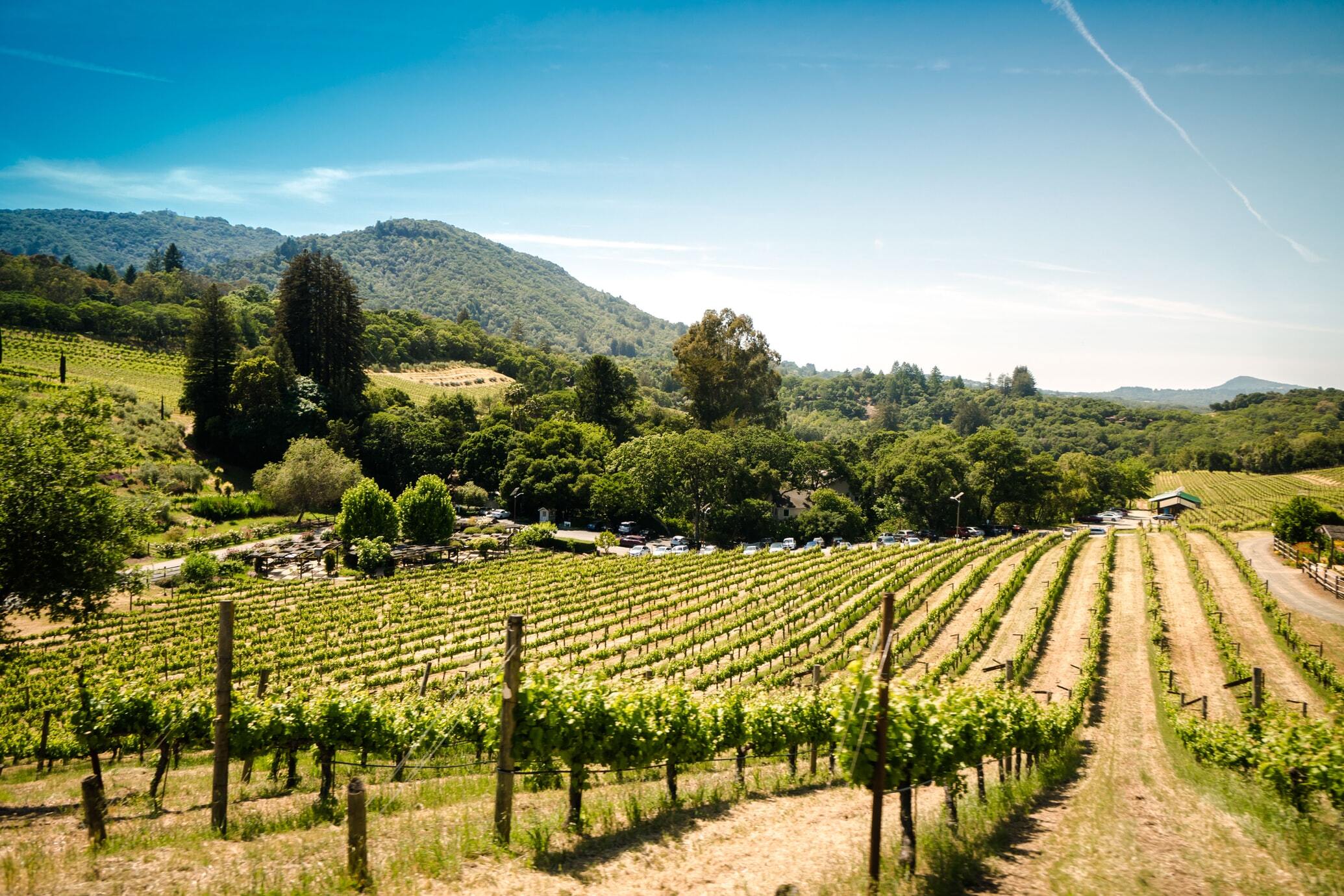 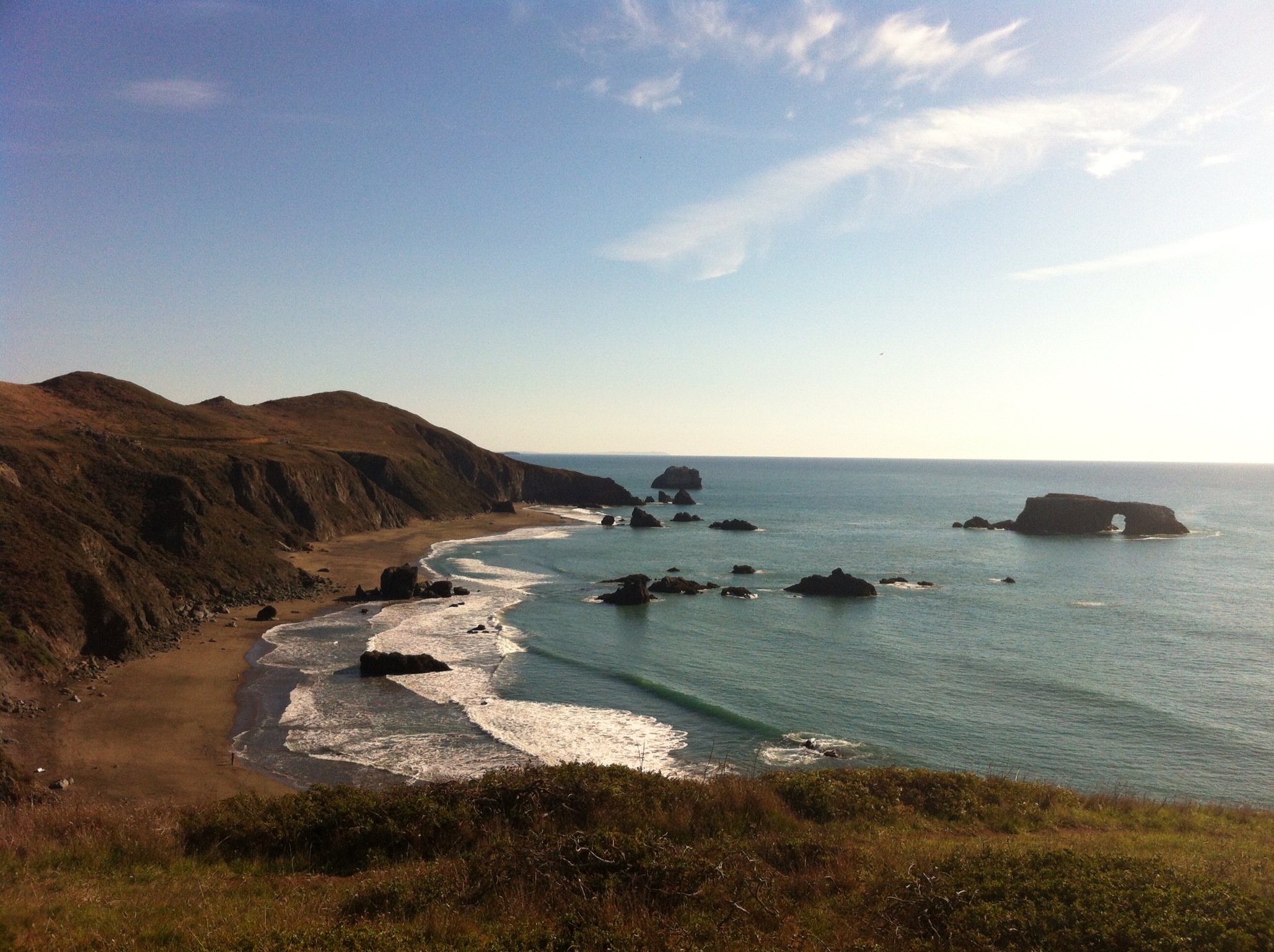 Sonoma County - Awaken the senses, deepen connections and savor moments in a one-of-a-kind destination in the heart of California wine country.