Wikipedia
Eureka (Wiyot: Jaroujiji, Hupa: do'-wi-lotl-ding, Karuk: uuth) is the principal city and county seat of Humboldt County in the Redwood Empire region of California. The city is located on U.S. Route 101 on the shores of Humboldt Bay, 270 miles (435 km) north of San Francisco and 100 miles (161 km) south of the Oregon border. At the 2010 census, the population of the city was 27,191, and the population of Greater Eureka was 45,034.Eureka is the largest coastal city between San Francisco and Portland, Oregon, and the westernmost city of more than 25,000 residents in the 48 contiguous states. The proximity to the sea causes the city to have an extremely maritime climate with very small annual temperature differences and seasons mainly being defined by the rainy winters and dry summers, whereas nearby inland areas are much hotter in summer. It is the regional center for government, health care, trade, and the arts on the North Coast north of the San Francisco Bay Area. Greater Eureka, one of California's major commercial fishing ports, is the location of the largest deep-water port between San Francisco and Coos Bay, a stretch of about 500 miles (805 km).The headquarters of both the Six Rivers National Forest and the North Coast Redwoods District of the California State Parks System are in Eureka. As entrepôt for hundreds of lumber mills that once existed in the area, the city played a leading role in the historic West Coast lumber trade. The entire city is a state historic landmark, which has hundreds of significant Victorian homes, including the nationally recognized Carson Mansion, and the city has retained its original 19th-century commercial core as a nationally recognized Old Town Historic District. Eureka is home to California's oldest zoo, the Sequoia Park Zoo.

Find more things to do, itinerary ideas, updated news and events, and plan your perfect trip to Eureka
ADVERTISEMENT 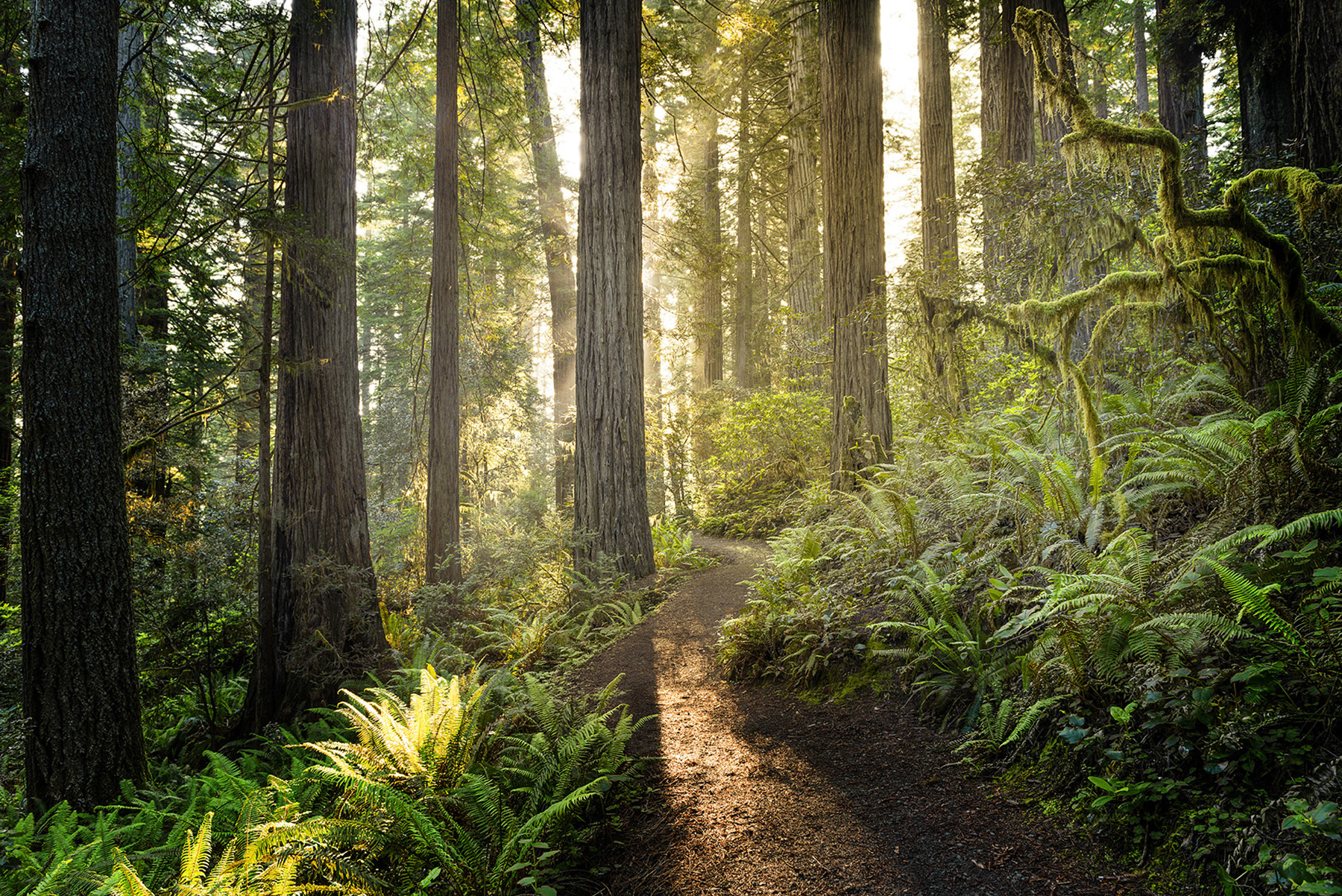 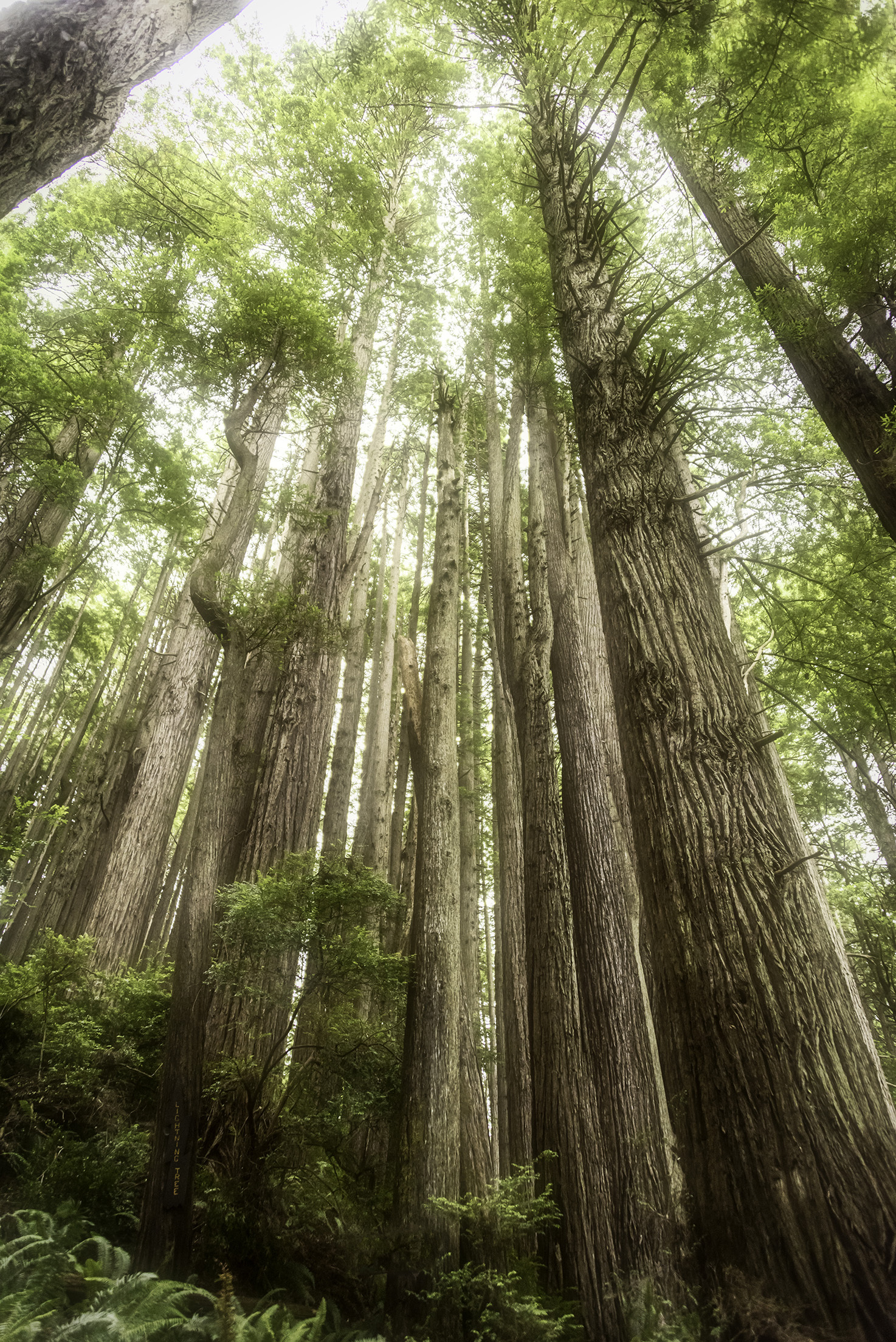 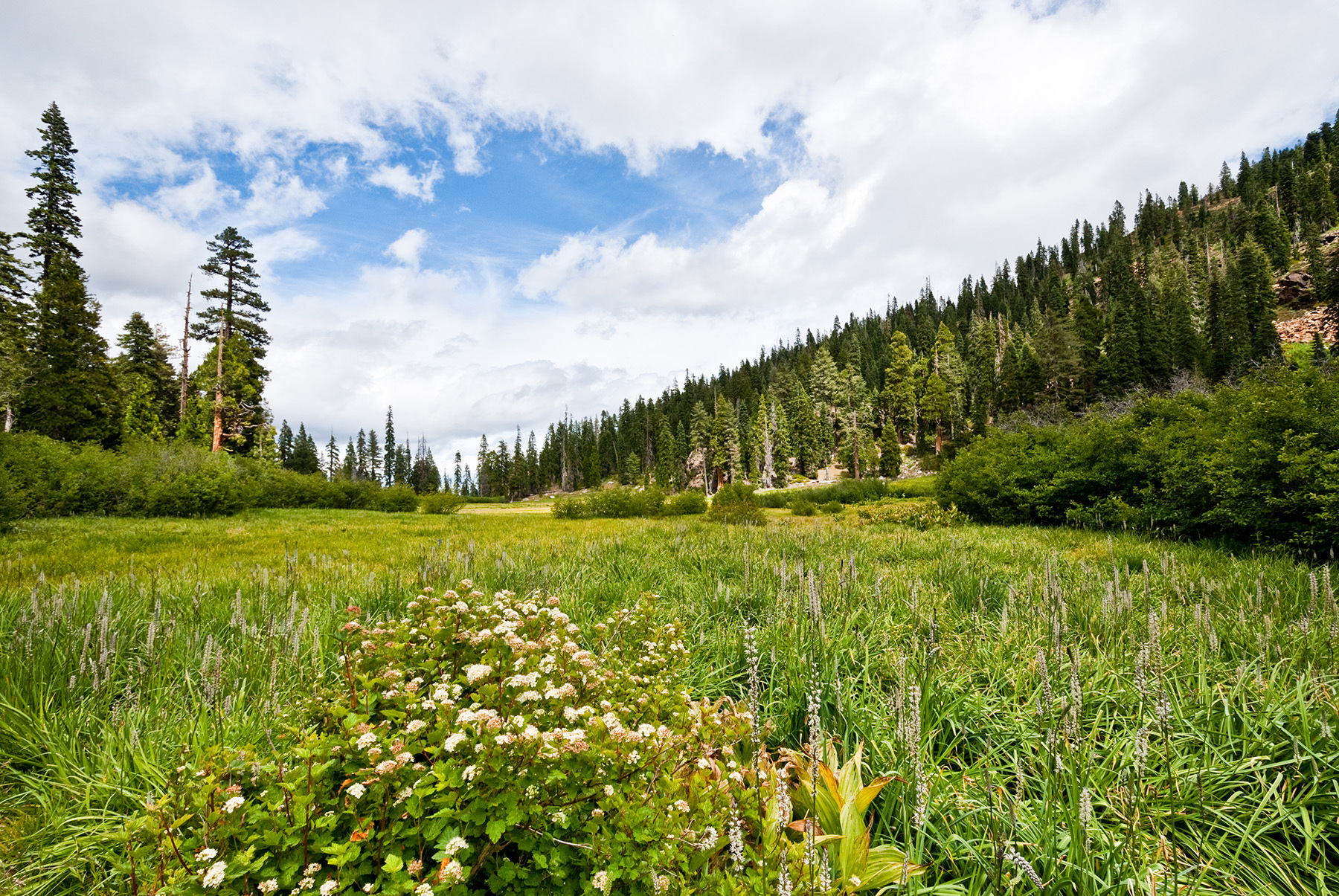 Weaverville is a census-designated place and the county seat of Trinity County, California in the United States. The population was 3,600 at the 2010 census, up from 3,554 at the 2000 census. 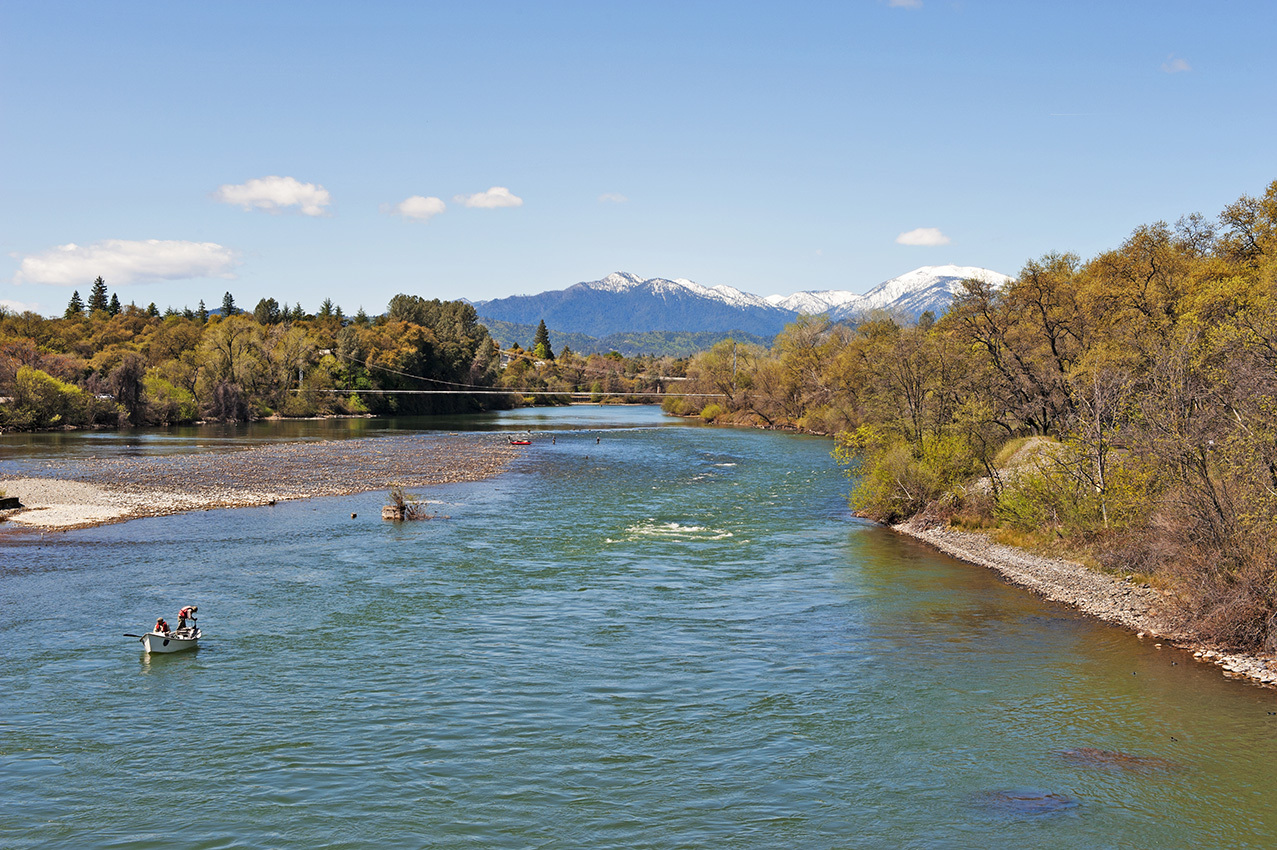 Redding is the economic and cultural capital of the Shasta Cascade region of Northern California and the county seat of Shasta County. Redding lies along the Sacramento River, 162 miles (261 kilometers) north of Sacramento, and 120 miles (190 km) south of California's northern border with Oregon. The 2010 population was 90,322.