Wikipedia
Delta County is a county located in the U.S. state of Colorado. As of the 2020 census, the population was 31,196. The county seat is Delta.

Find more things to do, itinerary ideas, updated news and events, and plan your perfect trip to Delta County
ADVERTISEMENT

The City of Montrose is the home rule municipality that is the county seat and the most populous municipality of Montrose County, Colorado, United States. The city population was 19,132 at the 2010 United States Census. The main road that leads in and out of Montrose is U.S. Highway 50. The town is located in cardinal-western Colorado, in the upper Uncompahgre Valley and is an economic, labor, and transportation waypoint for the surrounding recreation industry. It is also the home of a few major engineering projects, namely the Gunnison Tunnel. 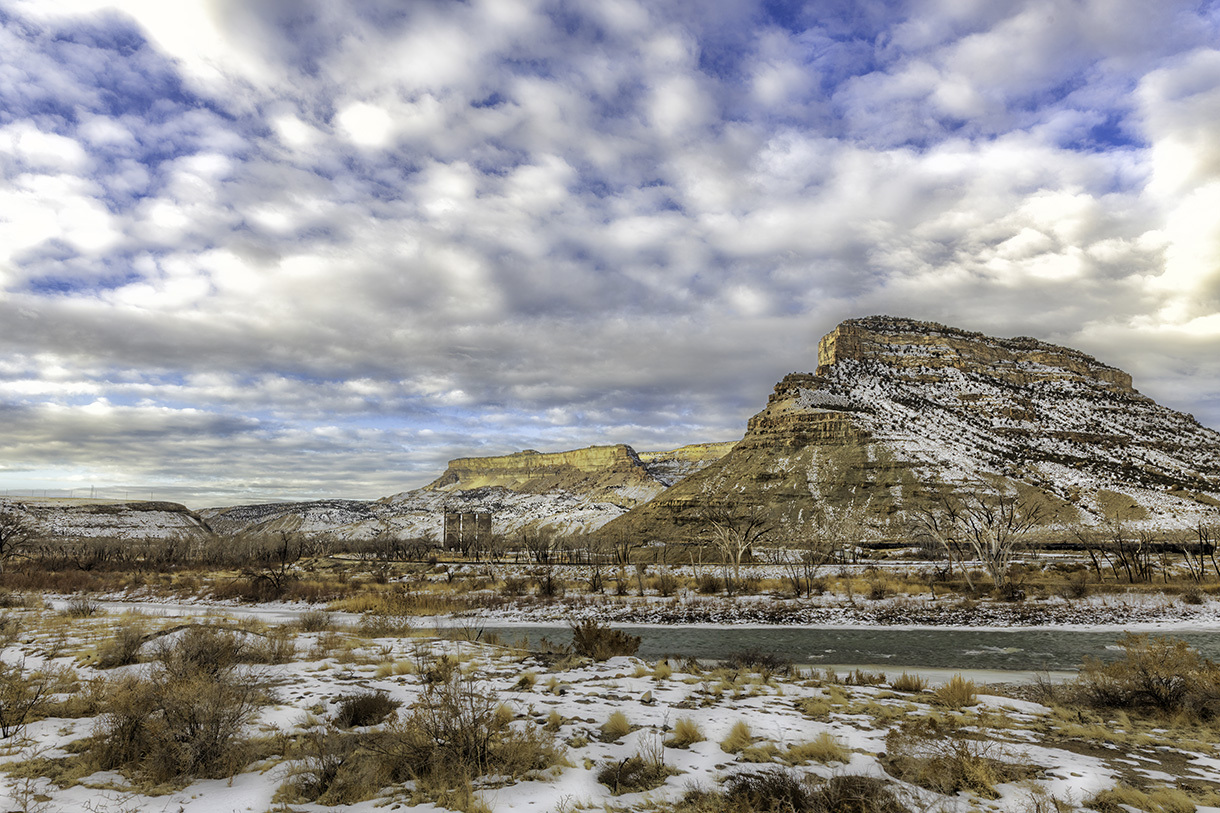 Palisade is a Statutory Town in Mesa County, Colorado, United States. It is part of the Grand Junction Metropolitan Statistical Area. The population was 2,692 at the 2010 census.The community was named for the cliffs near the town site. Palisade is known for its peach orchards and wine vineyards. The climate, a 182-day growing season, and an average 78 percent of sunshine makes Palisade "The Peach Capital of Colorado".

The Town of Crested Butte is a home rule municipality located in Gunnison County, Colorado, United States. The town population was 1,639 at the 2020 United States Census. The former coal mining town is now called "the last great Colorado ski town". Crested Butte is a destination for skiing, mountain biking, and a variety of other outdoor activities. The Colorado General Assembly in 1990 designated Crested Butte the wildflower capital of Colorado. 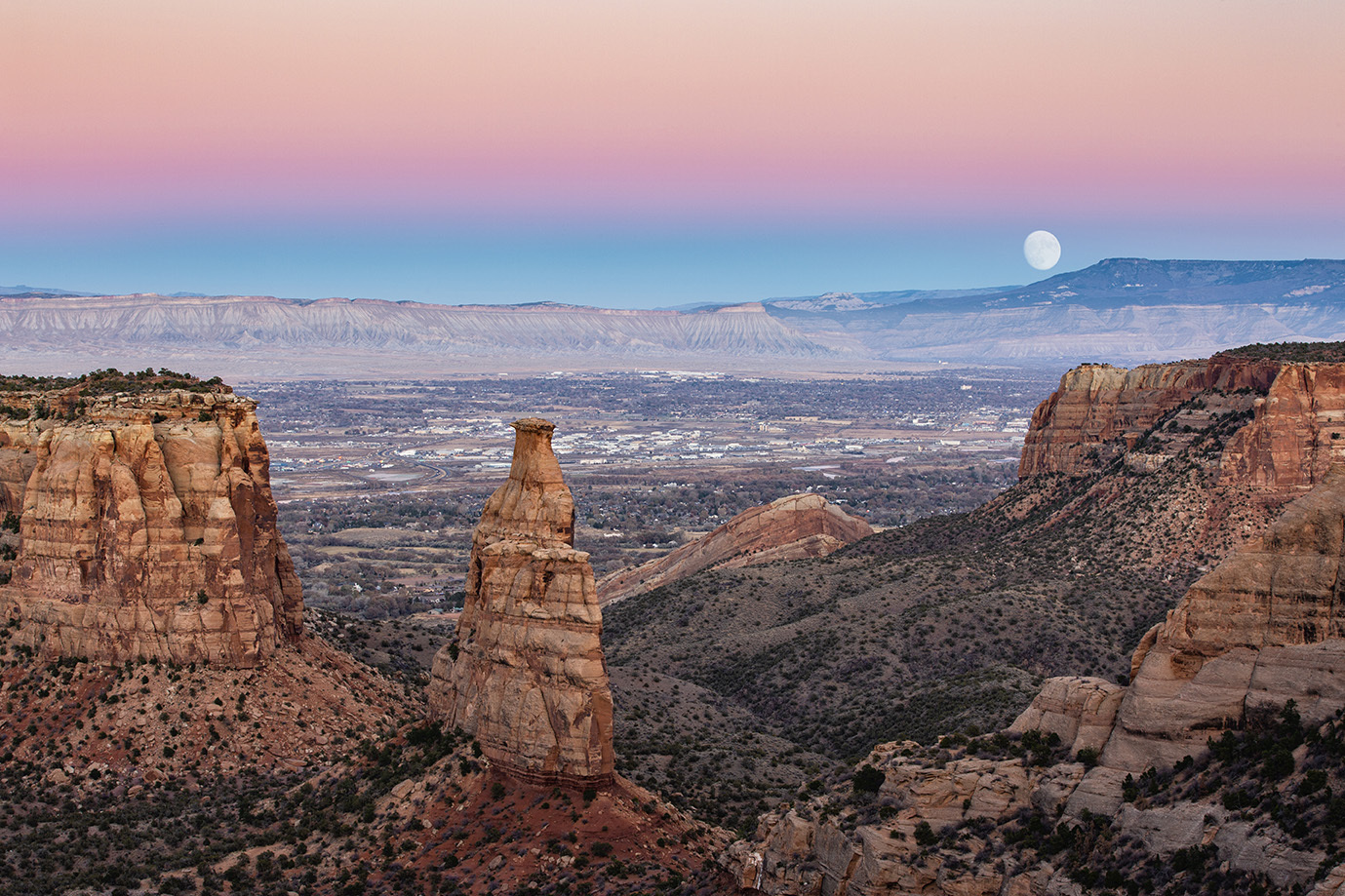 There is no other place in Colorado where visitors experience the intersection of so many prized ecosystems: Mountains, rivers, canyons, lakes, forests and high desert.