Find more things to do, itinerary ideas, updated news and events, and plan your perfect trip to Durango
ADVERTISEMENT 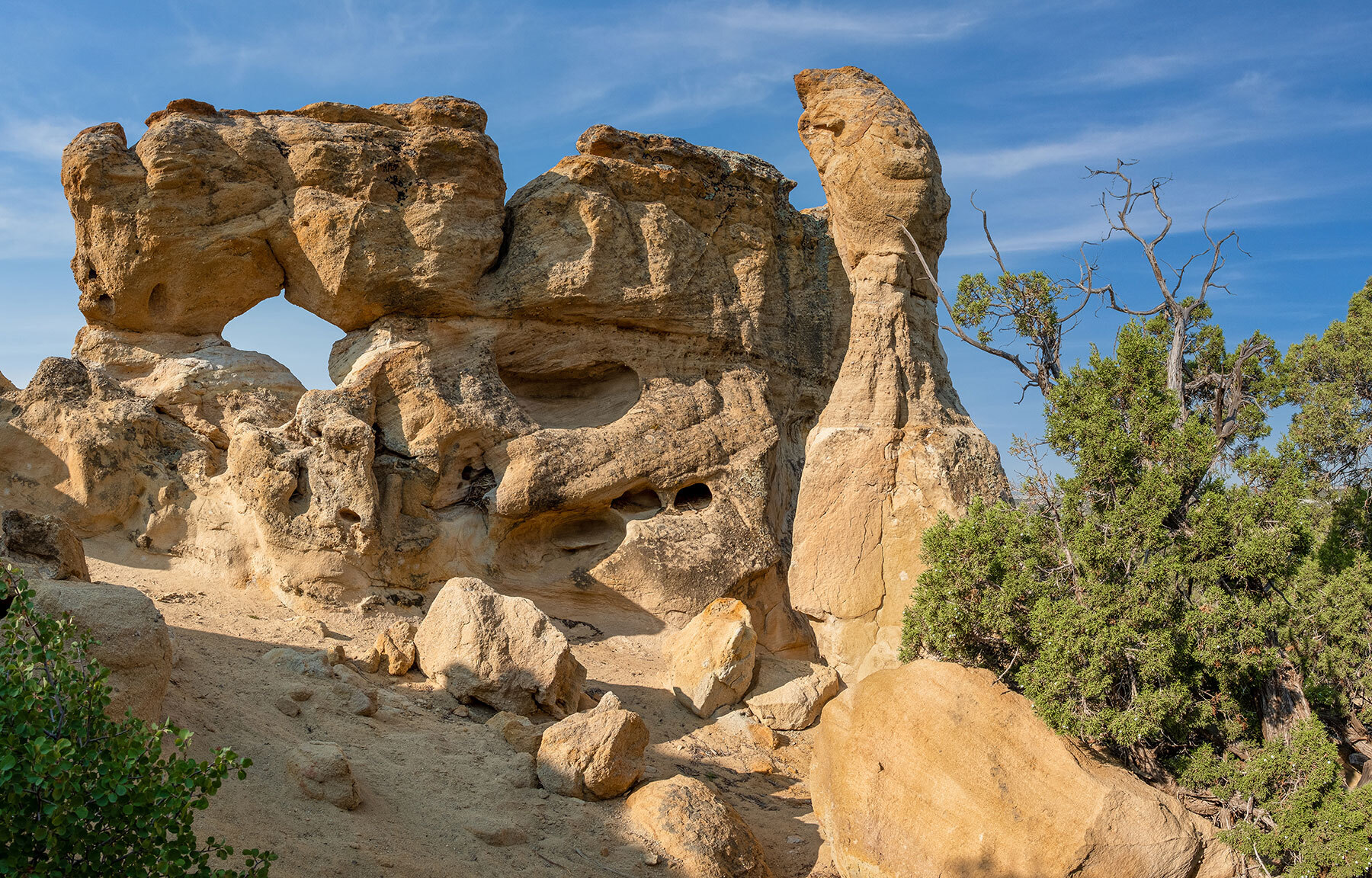 Aztec (Navajo: Kinteel) is a city in, and the county seat of, San Juan County, New Mexico, United States. As of the 2010 census, the city population was 6,763. The Aztec Ruins National Monument is located on the north side of the city. 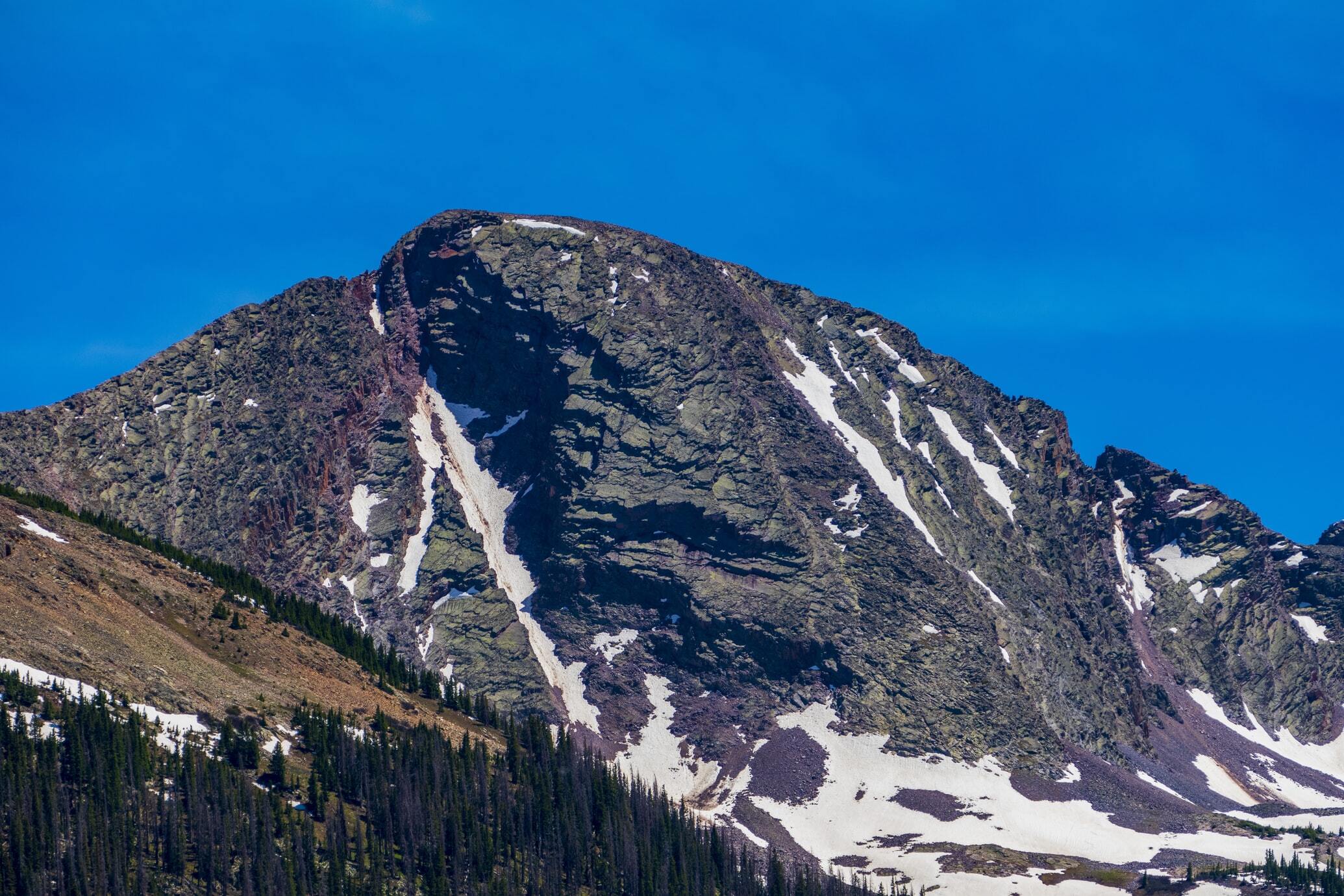 The historic Town of Silverton is the Statutory Town that is the county seat, the most populous community, and the only incorporated municipality in San Juan County, Colorado, United States. The town is located in a remote part of the western San Juan Mountains, a range of the Rocky Mountains. The first mining claims were made in mountains above the Silverton in 1860, near the end of the Colorado Gold Rush and when the land was still controlled by the Utes. Silverton was established shortly after the Utes ceded the region in the 1873 Brunot Agreement, and the town boomed from silver mining until the Panic of 1893 led to a collapse of the silver market, and boomed again from gold mining until the recession caused by the Panic of 1907. The entire town is included as a federally designated National Historic Landmark District, the Silverton Historic District. Originally called "Bakers Park", Silverton sits in a flat area of the Animas River valley and is surrounded by steep peaks. Most of the peaks surrounding Silverton are thirteeners, the highest being Storm Peak, at 13,487 feet. The town is less than 15 miles from 7 of Colorado's 53 fourteeners, and is known as one of the premier gateways into the Colorado backcountry. Silverton's last operating mine closed in 1992, and the community now depends primarily on tourism and government remediation and preservation projects. Silverton is well known because of the Durango and Silverton Narrow Gauge Railroad, a former mine train that is now a National Historic Landmark, and internationally recognized events such as the Hardrock Hundred Mile Endurance Run. The town population reached 637 in the U.S. Census 2010. 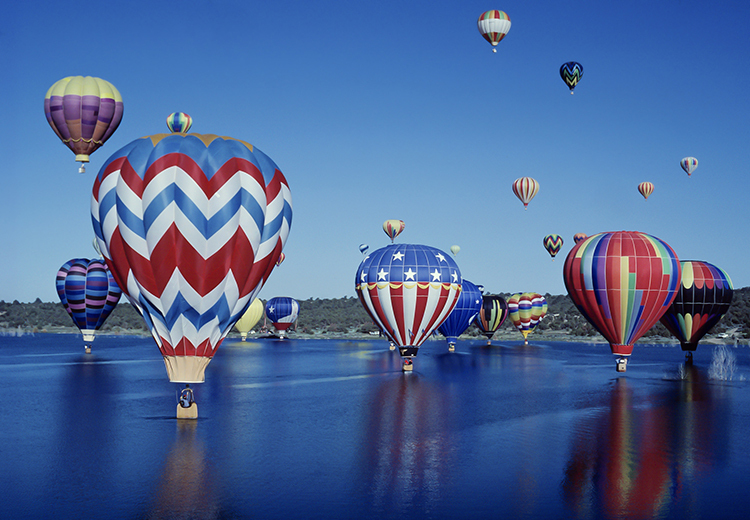 Farmington is a city in San Juan County in the U.S. state of New Mexico. As of the 2010 census the city had a total population of 45,877 people. Farmington (and surrounding San Juan County) makes up one of the four Metropolitan Statistical Areas (MSAs) in New Mexico. The U.S. Census Bureau's population estimate in 2019 for Farmington was 44,372.Farmington is located at the junction of the San Juan River, the Animas River, and the La Plata River, and is located on the Colorado Plateau. Farmington is the largest city of San Juan County, one of the geographically largest counties in the United States covering 5,538 square miles (14,340 km2). The county seat and the other city in San Juan County is Aztec. Farmington serves as the commercial hub for most of northwestern New Mexico and the Four Corners region of four states. Farmington lies at or near the junction of three important highways: U.S. Highway 550, U.S. Highway 64, and New Mexico Highway 371. It is on the Trails of the Ancients Byway, one of the designated New Mexico Scenic Byways.The primary industries of San Juan County are the production of petroleum, natural gas, and coal. Major coal mines are the Navajo and San Juan mines, operated by BHP Billiton 15 to 19 miles (24 to 31 km) southwest of Farmington. The coal mined from the Navajo and San Juan mines is used entirely for fuel for the nearby Four Corners Generating Station and San Juan Generating Station to produce electric power. 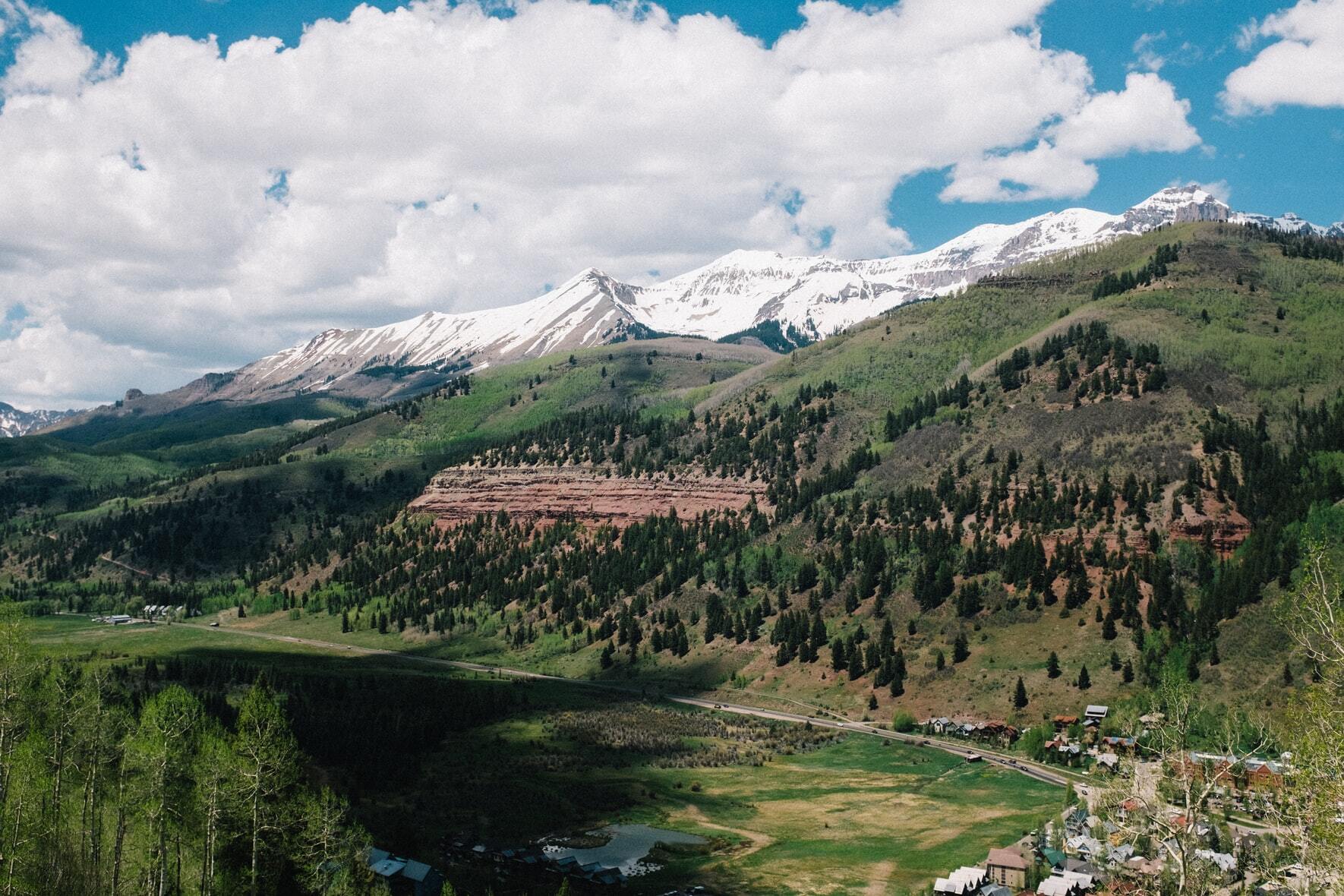