Wikipedia
The historic City of Leadville is the Statutory City that is the county seat, the most populous community, and the only incorporated municipality in Lake County, Colorado, United States. The city population was 2,602 at the 2010 census and an estimated 2,762 in 2018. Leadville is situated at an elevation of 10,152 feet (3,094 m). A former silver mining town that lies among the headwaters of the Arkansas River in the heart of the Rocky Mountains, the Leadville Historic District contains many historic structures and sites in its dynamic mining era. In the late 19th century, Leadville was the second most populous city in Colorado, after Denver. Leadville is notable for having many 14,000 foot peaks viewable from town.

Find more things to do, itinerary ideas, updated news and events, and plan your perfect trip to Leadville
ADVERTISEMENT 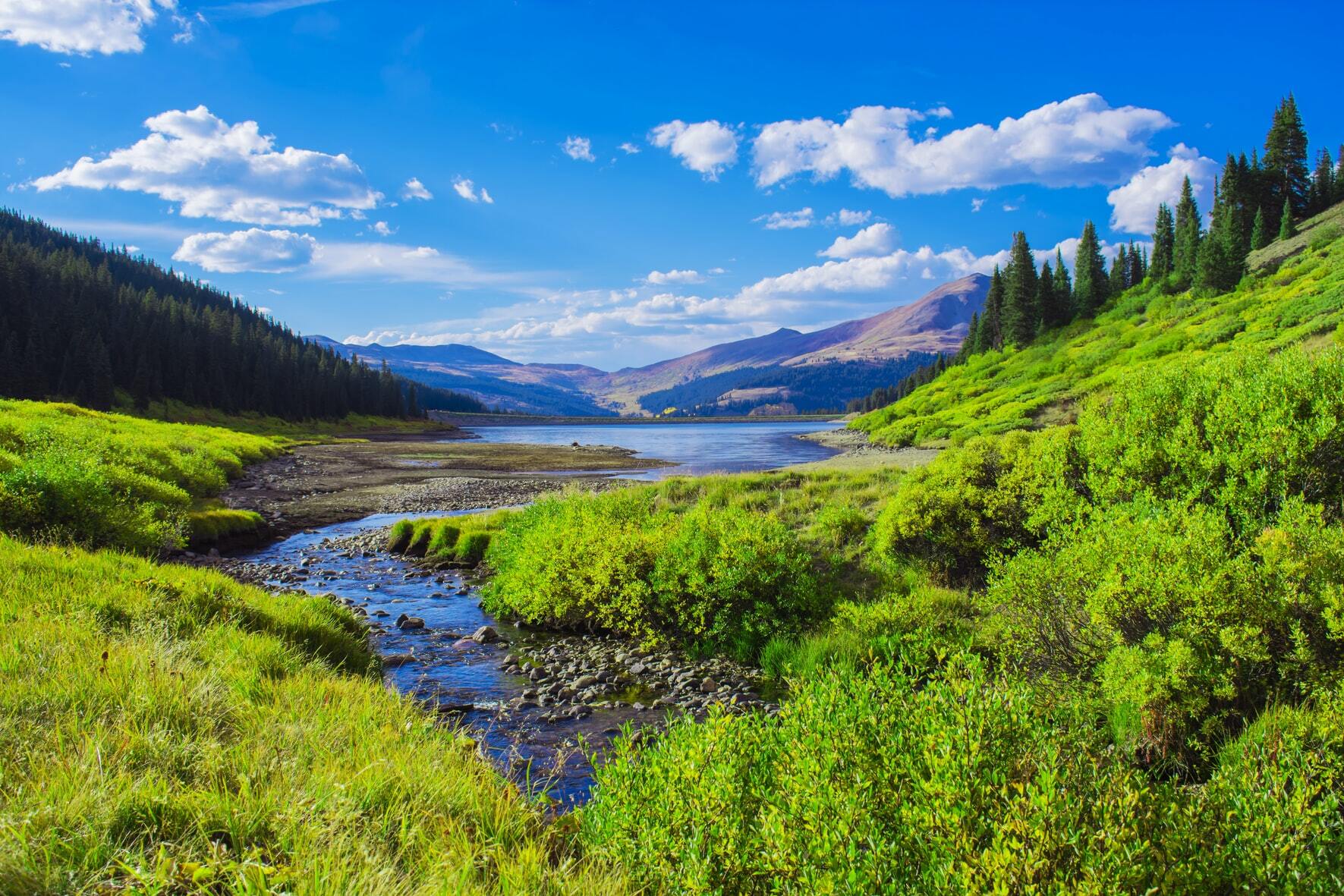 The Town of Breckenridge is the home rule municipality that is the county seat and the most populous municipality of Summit County, Colorado, United States. The town population was 5,078 at the 2020 United States Census. Breckenridge is the principal town of the Breckenridge, CO Micropolitan Statistical Area. The town also has many part-time residents, as many people have vacation homes in the area. The town is located at the base of the Tenmile Range. Since ski trails were first cut in 1961, Breckenridge Ski Resort has made the town a popular destination for skiers. Summer in Breckenridge attracts outdoor enthusiasts with hiking trails, wildflowers, fly-fishing in the Blue River, mountain biking, nearby Lake Dillon for boating, white water rafting, three alpine slides, a roller coaster, and many shops and restaurants up and down Main Street. The historic buildings along Main Street with their clapboard and log exteriors add to the charm of the town. Since 1981, Breckenridge hosts the Breckenridge Festival of Film in September. In January each year since the 21st century there is a Backcountry Film Festival. That is held at about the same time as the Ullr Fest, a week of celebrating snow and honoring the Norse god Ullr. There are many summer activities, including an annual Fourth of July parade. 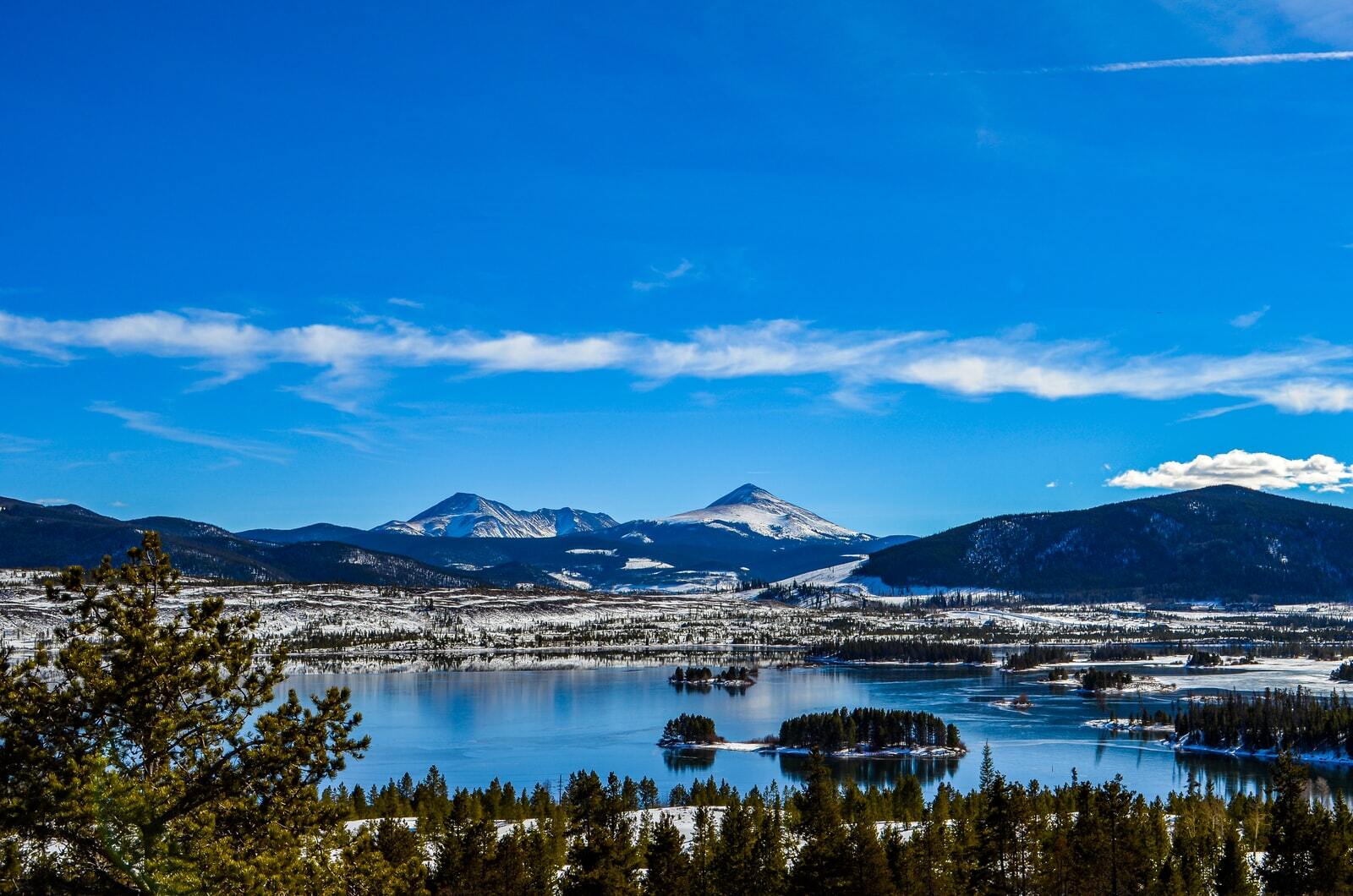 The Town of Frisco is a home rule municipality located in Summit County, Colorado, United States. Frisco is a part of the Breckenridge, CO Micropolitan Statistical Area. The population was 2,683 at the 2010 census. It is a popular town among skiers from around the world. Four major ski resorts are located in close proximity to Frisco: Copper Mountain, Breckenridge, Keystone, and Arapahoe Basin. 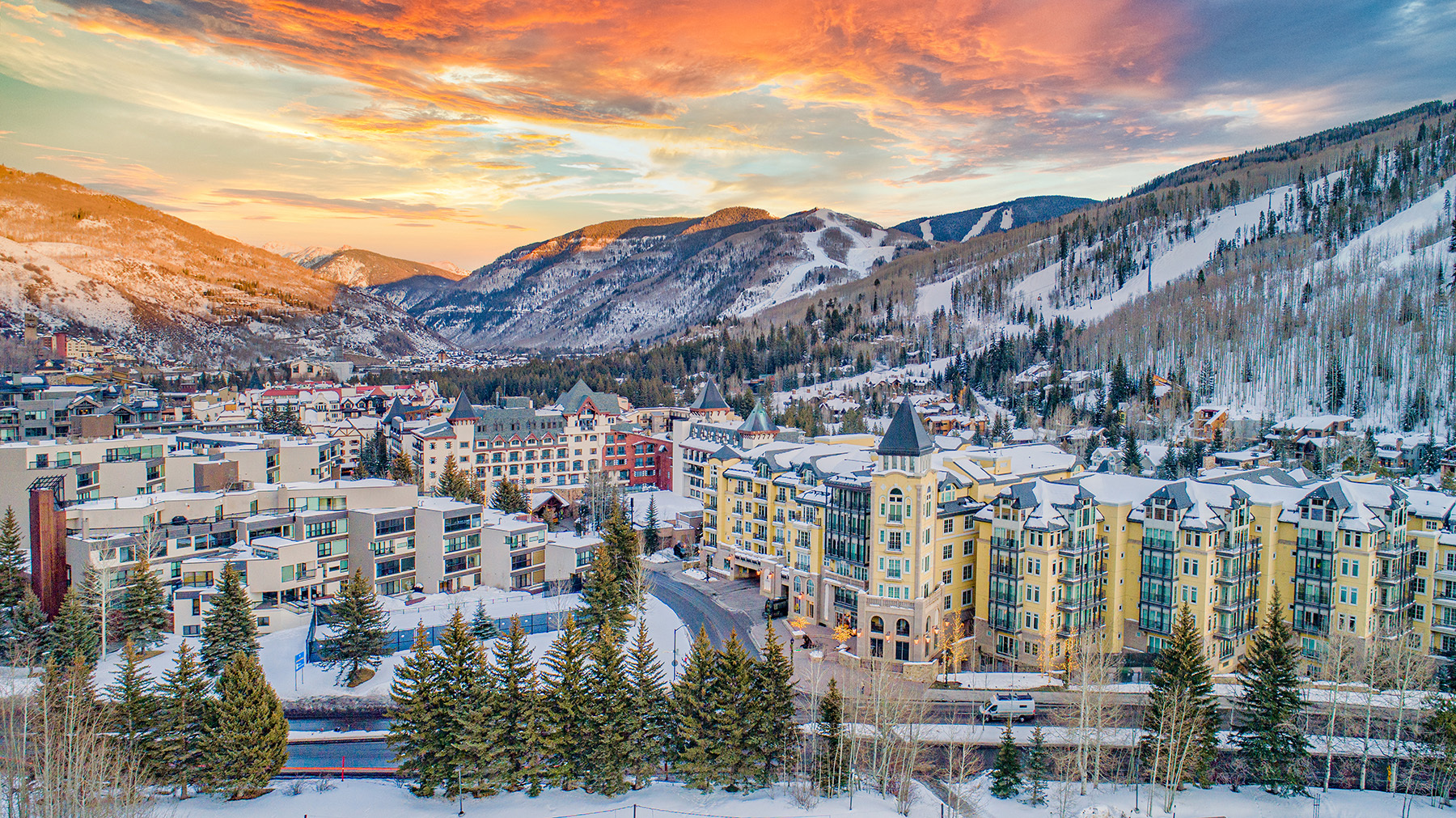 Vail is a home rule municipality in Eagle County, Colorado, United States. The population of the town was 5,305 in 2010. The town, home to Vail Ski Resort, the largest ski mountain in Colorado, is known for its hotels, dining, and for the numerous events the city hosts annually, such as the Vail Film Festival, Burton US Open, Vail Resorts Snow Days, and Bravo! Vail. 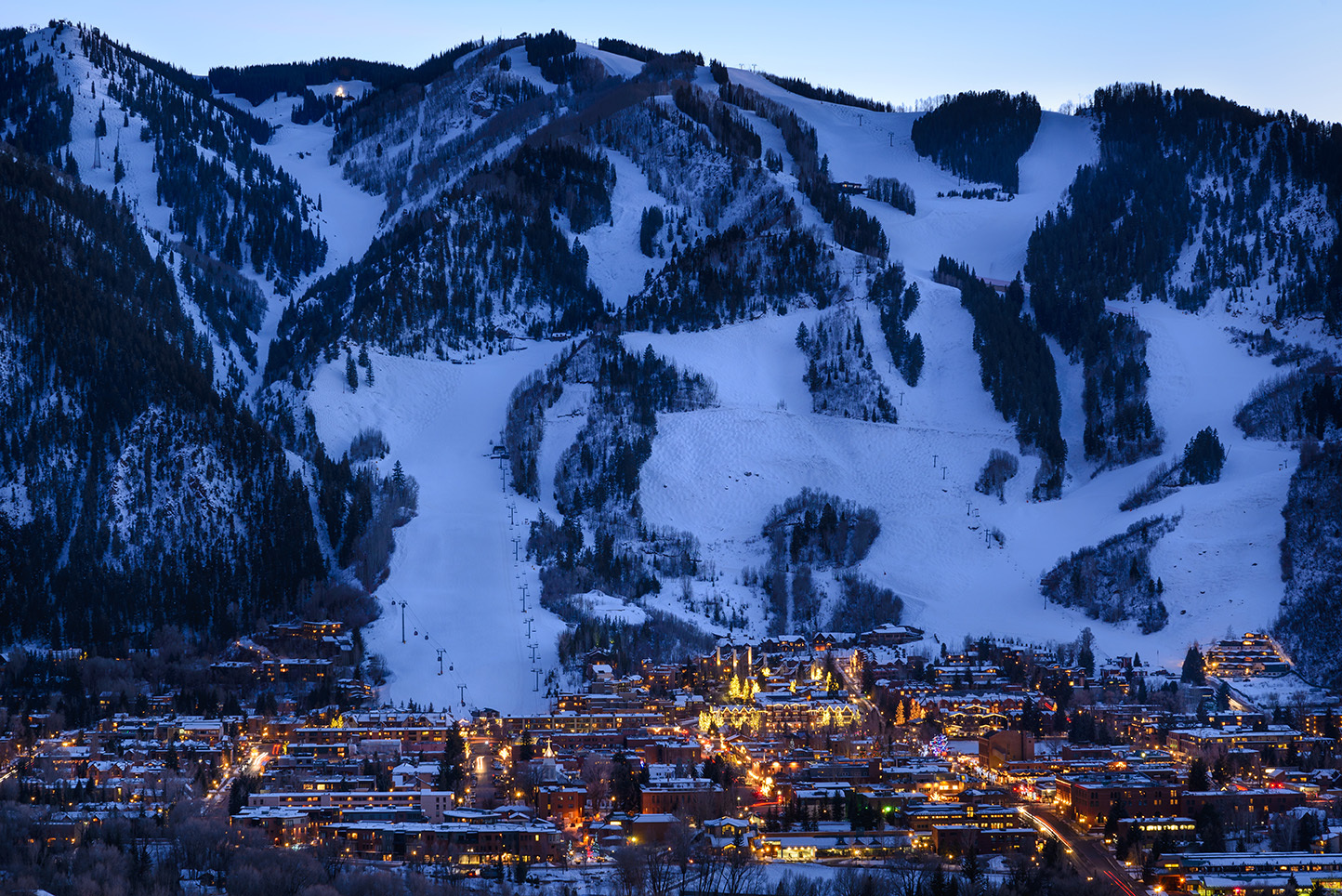 The City of Aspen is the home rule municipality that is the county seat and the most populous municipality of Pitkin County, Colorado, United States. The city population was 7,004 at the 2020 United States Census. Aspen is in a remote area of the Rocky Mountains' Sawatch Range and Elk Mountains, along the Roaring Fork River at an elevation just below 8,000 feet (2,400 m) above sea level on the Western Slope, 11 miles (18 km) west of the Continental Divide. Aspen is now a part of the Glenwood Springs, CO Micropolitan Statistical Area. Founded as a mining camp during the Colorado Silver Boom and later named Aspen for the abundance of aspen trees in the area, the city boomed during the 1880s, its first decade. The boom ended when the Panic of 1893 led to a collapse of the silver market. For the next half-century, known as "the quiet years", the population steadily declined, reaching a nadir of fewer than 1000 by 1930. Aspen's fortunes recovered in the mid-20th century when neighboring Aspen Mountain was developed into a ski resort, and industrialist Walter Paepcke bought many properties in the city in the 1950s and redeveloped them. Today it is home to three institutions, two of which Paepcke helped found, that have international importance: the Aspen Music Festival and School, the Aspen Institute, and the Aspen Center for Physics.In the late 20th century, the city became a popular retreat for celebrities. Gonzo journalist Hunter S. Thompson worked out of a downtown hotel and ran unsuccessfully for county sheriff. Singer John Denver wrote two songs about Aspen after settling there. Both figures popularized Aspen among the counter-cultural youth of the 1970s as an ideal place to live, and the city continued to grow even as it gained notoriety for some of the era's hedonistic excesses (particularly its drug culture).Aspen remains popular as a year-round destination for locals, second-home buyers and tourists. Outdoor recreation in the surrounding White River National Forest serves as a summertime counterpart to the city's four ski areas. Demand for real estate has made Aspen one of the most expensive places in the country to buy a home.