Wikipedia
Winter Park is a home rule municipality in Grand County, Colorado, United States. The permanent population was 999 at the 2010 census, although with 2,572 housing units within the town limits the seasonal population can be much higher. It is home to Winter Park Resort, a ski resort owned by Alterra Mountain Company. The town and resort are served by the Winter Park Express ski train run by Amtrak. The area also has cross-country skiing opportunities, including Devil's Thumb Ranch. In the spring and summer, Winter Park is known for mountain biking, concerts, hiking, and fishing.
Find more things to do, itinerary ideas, updated news and events, and plan your perfect trip to Winter Park
ADVERTISEMENT 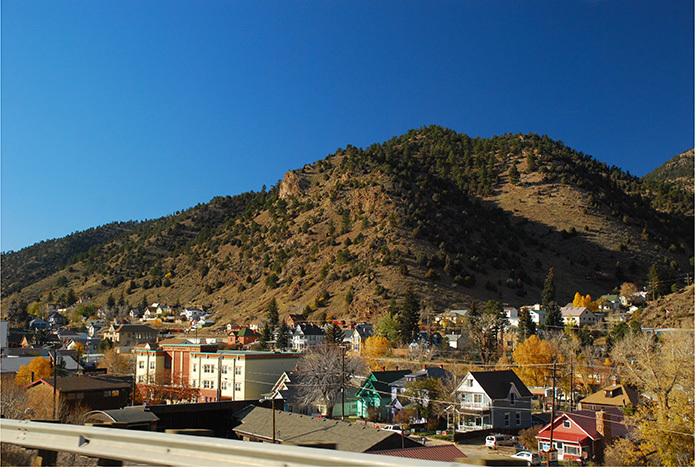 The City of Idaho Springs is the Statutory City that is the most populous municipality in Clear Creek County, Colorado, United States. Idaho Springs is a part of the Denver–Aurora–Lakewood, CO Metropolitan Statistical Area. As of the 2010 census it had a population of 1,717. Idaho Springs is located in Clear Creek Canyon, in the mountains upstream from Golden, some 30 miles (50 km) west of Denver. Founded 162 years ago in 1859 by prospectors during the early days of the Pike's Peak Gold Rush, the town was at the center of the region's mining district throughout the late nineteenth century. The Argo Tunnel drained and provided access to many lodes of ore between Idaho Springs and Central City. During the late twentieth century, the town evolved into a tourist center along U.S. Highway 6 and U.S. Highway 40, which ascend Clear Creek Canyon through the historic mining district. The town today is squeezed along the north side of Interstate 70, with a historical downtown in the central portion, a strip of tourist-related businesses on its eastern end, and mostly residences on its western end. It also serves as a bedroom community for workers at the Loveland Ski Area farther up the canyon. The town today is the largest community in Clear Creek County, but, for historical reasons, the county seat has remained at Georgetown. 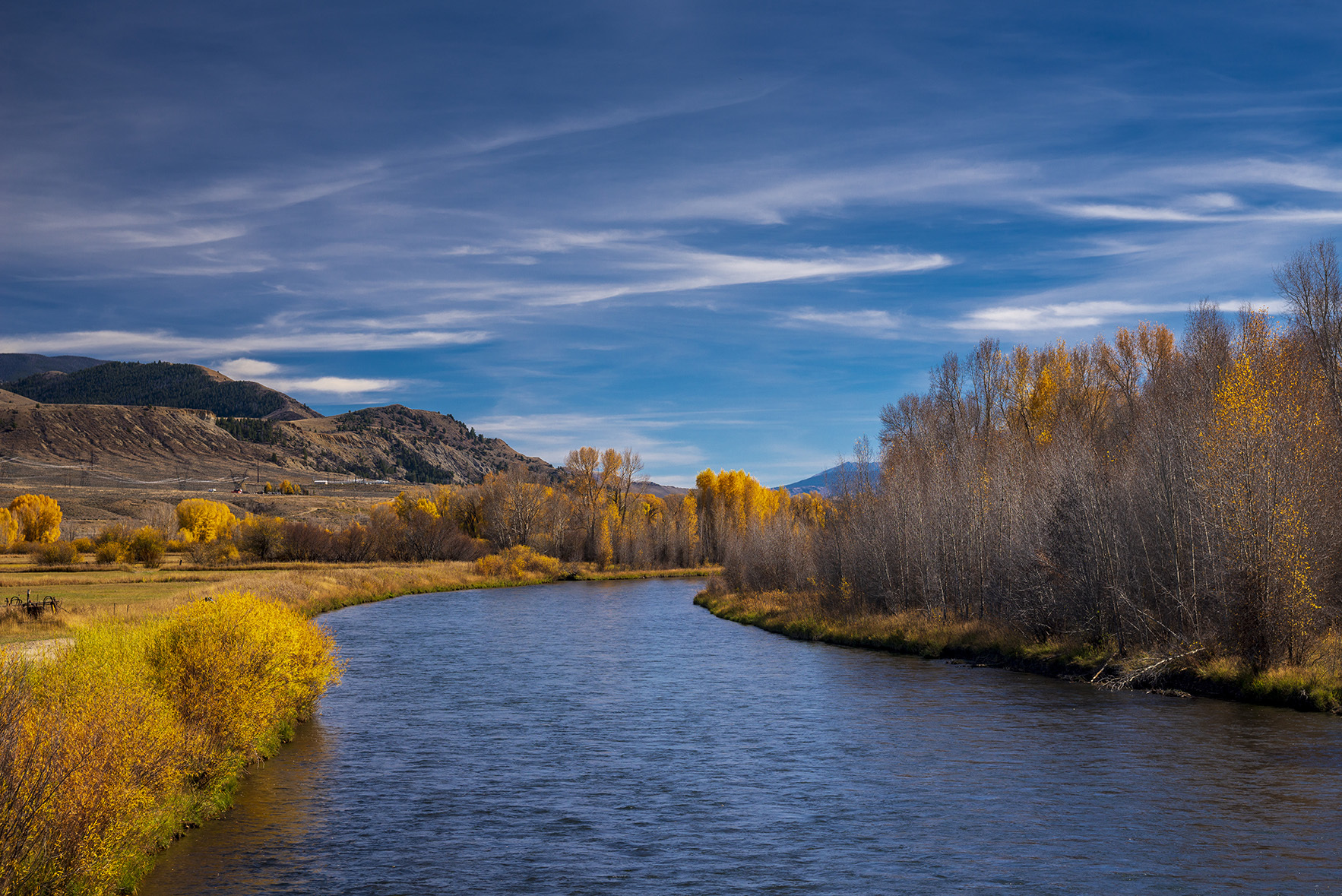 Grand County is a county located in the U.S. state of Colorado. As of the 2020 census, the population was 15,717. The county seat is Hot Sulphur Springs.

Colorado’s beauty stirs a thirst to get out and enjoy every moment. In the summer, "Come to Life" hiking in Colorado’s dense backcountry, paddling canyon-carving rivers, grinning next to a wildflower-lined waterfall or wrangling a feisty rainbow trout. 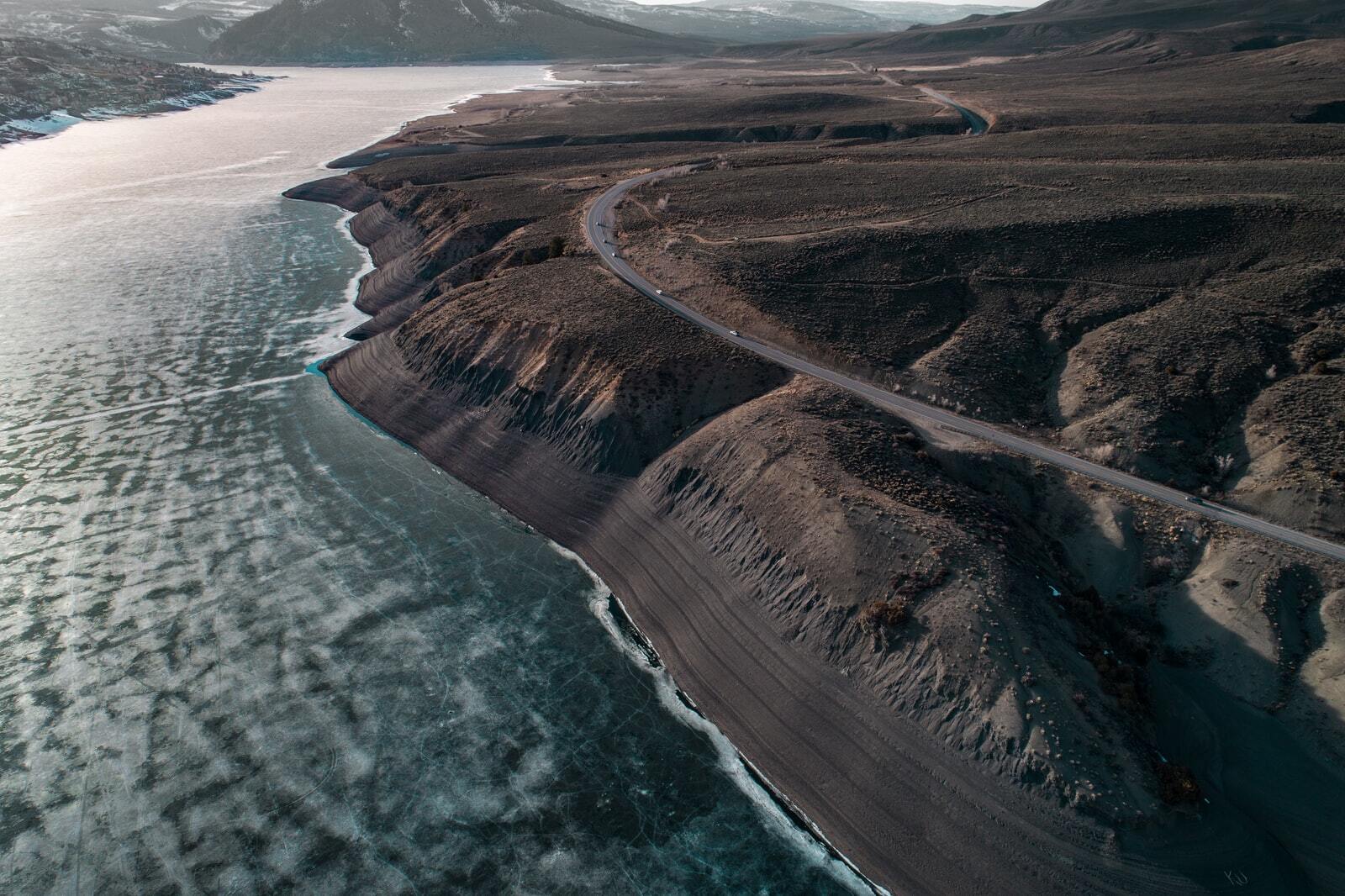 For people with the surname, see Silverthorne (surname). Silverthorne is the second most populous town in Summit County, Colorado. According to the 2010 Census, the population of the city is 3,887. It is a home rule municipality. 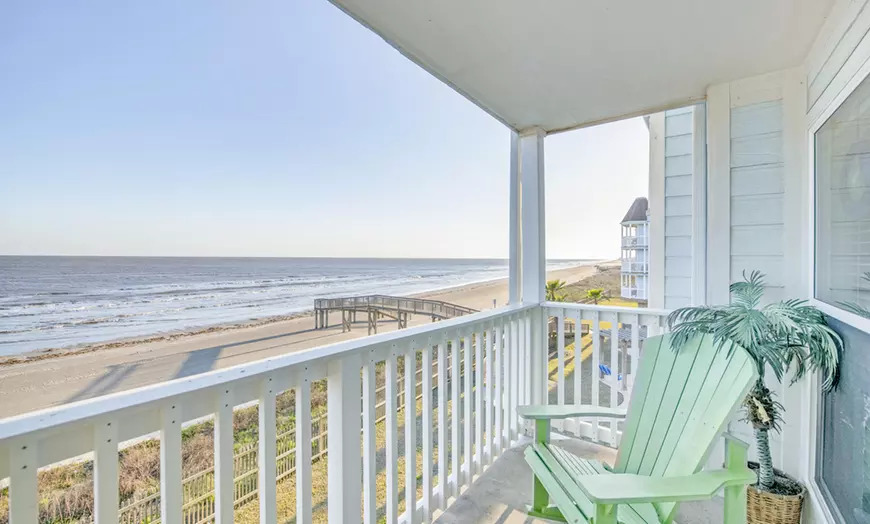