Wikipedia
Gainesville is the county seat of, and the largest city in, Alachua County, Florida, and is both the principal city of the Gainesville, Florida Metropolitan Statistical Area and the largest city in North Central Florida. In 2019 the US Census Bureau estimated Gainesville's population at 133,997, a 7.6% increase from 2010, and the metropolitan statistical area's population at 332,317.Gainesville is home to the University of Florida, the fifth-largest public university campus by enrollment in the United States.

Find more things to do, itinerary ideas, updated news and events, and plan your perfect trip to Gainesville
ADVERTISEMENT 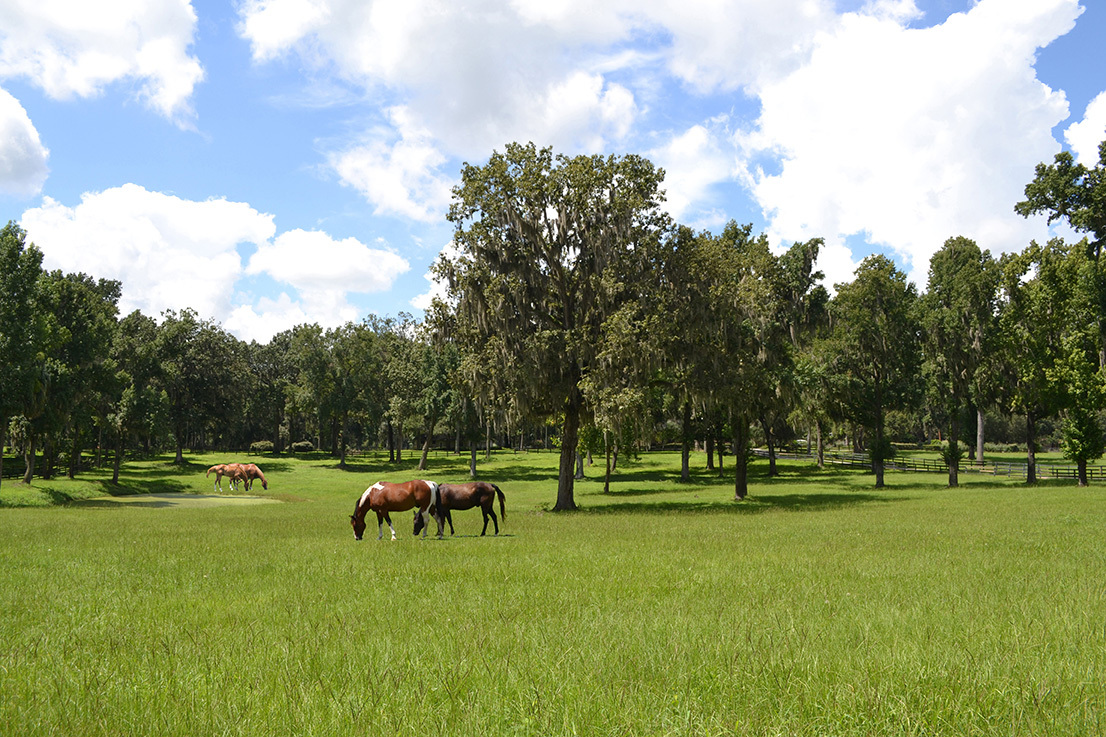 Ocala ( oh-KAL-ə) is a city in and the county seat of Marion County within the northern region of Florida, United States. As of 2019, its population, estimated by the United States Census Bureau, was 60,786, making it the 49th most populated city in Florida.Home to over 400 thoroughbred farms and training centers, Ocala was officially named the Horse Capital of the World in 2007. Notable attractions include the Ocala National Forest, Silver Springs State Park, Rainbow Springs State Park, and the College of Central Florida. Ocala is the principal city of the Ocala, Florida Metropolitan Statistical Area, which had an estimated 2017 population of 354,353. 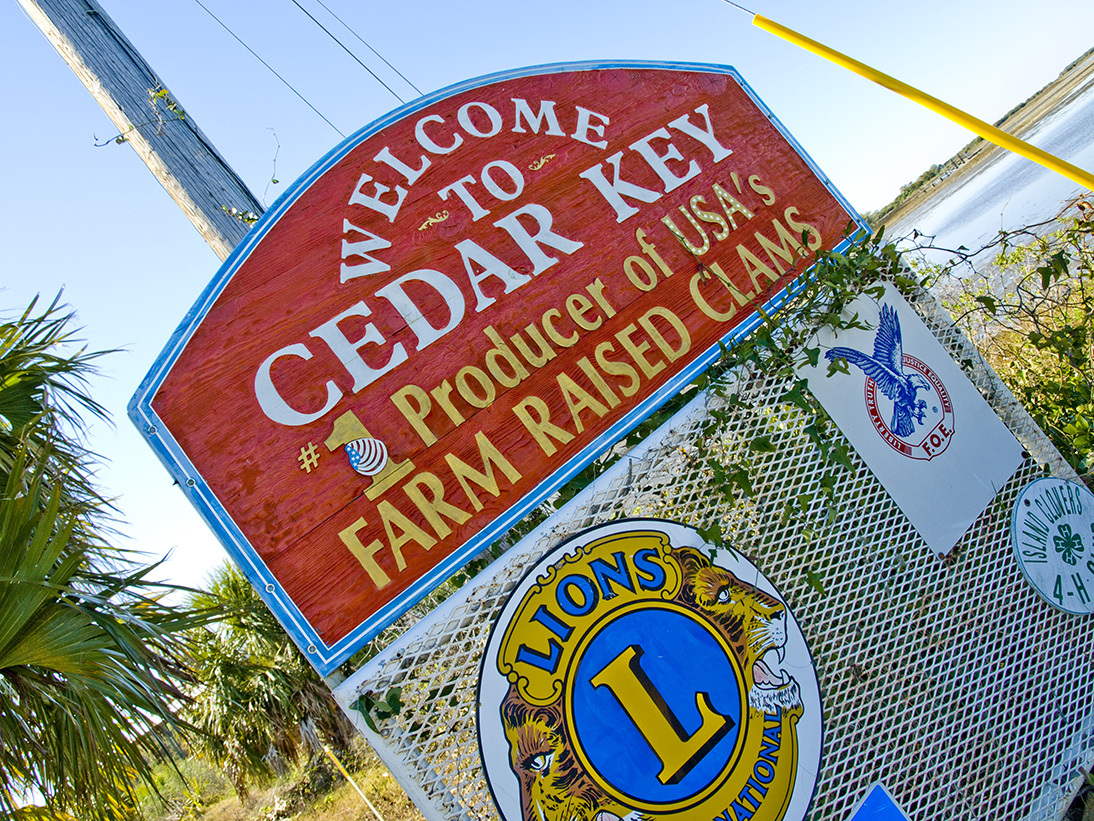 Levy County is a county located on the Gulf coast in the northern part of the U.S. state of Florida. As of the 2010 census, the population was 40,801. Its county seat is Bronson. 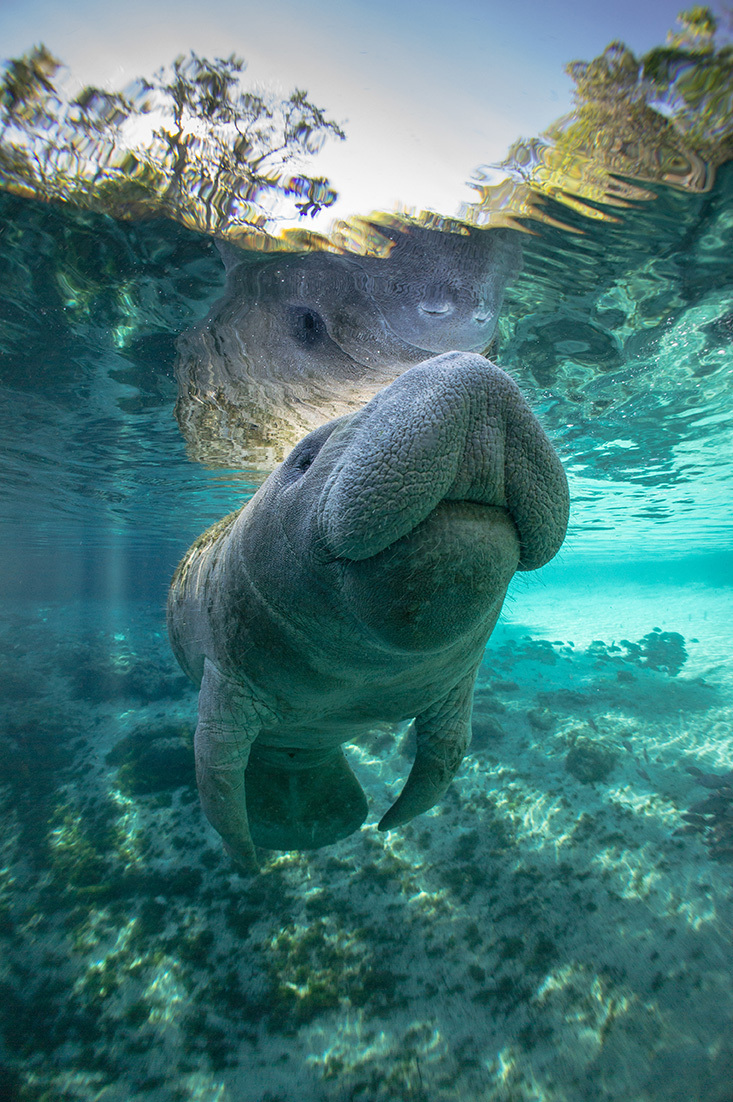 Crystal River is a city in Citrus County, Florida, United States. The population was 3,108 in the 2010 census. According to the U.S Census estimates of 2018, the city had a population of 3,162. The city was incorporated in 1903 and is the self professed "Home of the Manatee". Crystal River Preserve State Park is located nearby, and Crystal River Archaeological State Park is located in the city's northwest side. Crystal River is at the heart of the Nature Coast of Florida. The city is situated around Kings Bay, which is spring-fed and so keeps a constant 72 °F (22 °C) temperature year round. A cluster of 50 springs designated as a first-magnitude system feeds Kings Bay. A first-magnitude system discharges 100 cubic feet or more of water per second, which equals about 64 million gallons of water per day. Because of this discharge amount, the Crystal River Springs group is the second largest springs group in Florida, the first being Wakulla Springs in Wakulla County near Tallahassee. Kings Bay can be home to over 400 manatees during the winter when the water temperature in the Gulf of Mexico cools, and is the only place in the United States where people can legally interact with them in their natural conditions without that interaction being viewed as harassment by law enforcement agencies. Tourism based on watching and swimming with manatee is the fastest growing contribution to the local economy. In 2005 there was a movement to dissolve the city which did not succeed, and the city has since grown by annexation. 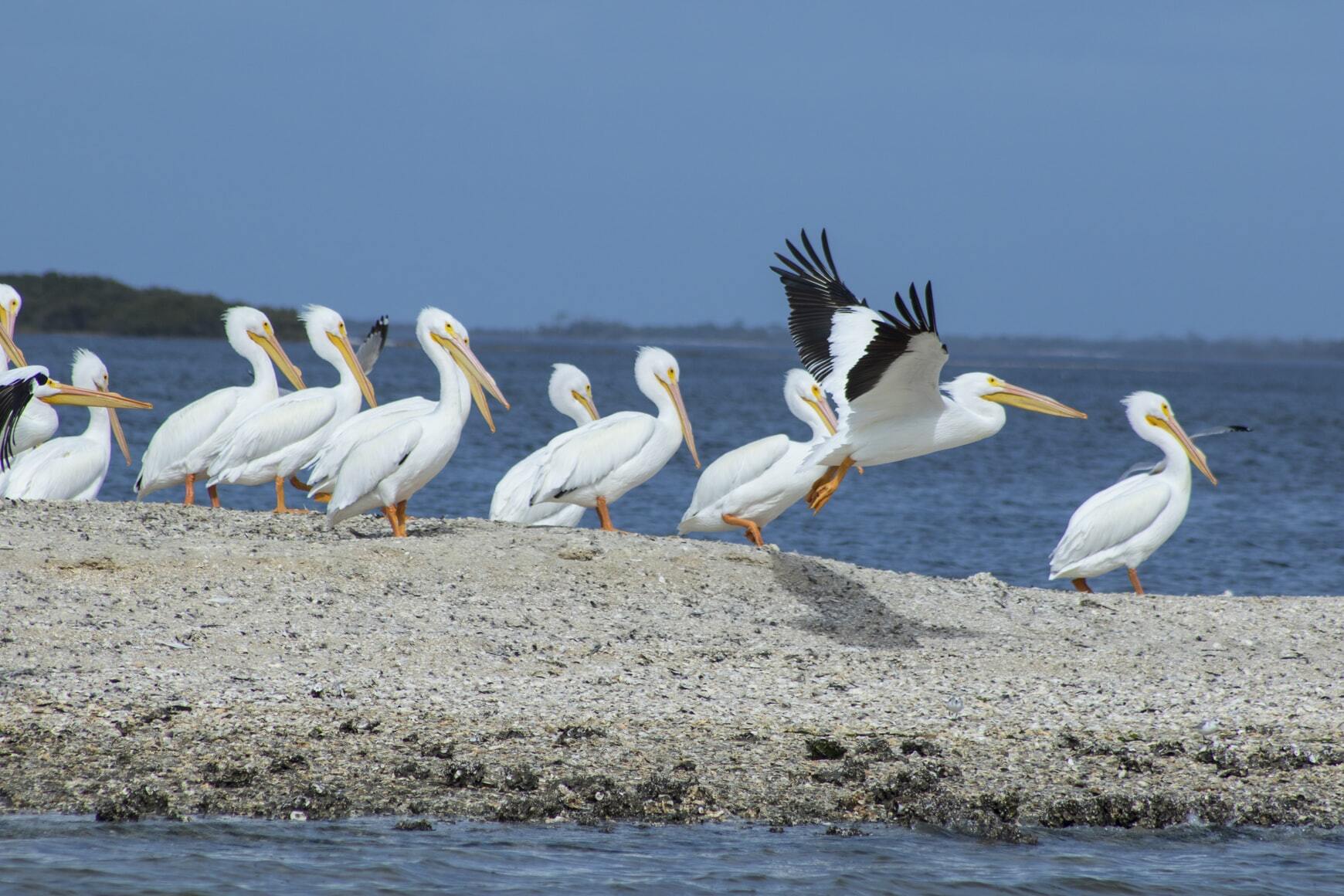 Cedar Key is a place where time stands still and allows you to enjoy the unique qualities of our coastal environment.