Wikipedia
Palm Springs is a village in Palm Beach County, Florida, United States. Located in the east-central part of the county, Palm Springs is situated east of Greenacres, west of Lake Clarke Shores and Lake Worth Beach, and southwest of West Palm Beach. As of the 2010 United States Census, the village had a population of 18,928, while the Census Bureau estimated that the population of Palm Springs increased to 25,216 people in 2019. It is a village within the Miami metropolitan area, which was home to an estimated 6,012,331 people as of 2015. William A. Boutwell operated a dairy farm on 5 acres (2.0 ha) of land in modern-day Palm Springs beginning in 1927, which expanded to about 700 acres (280 ha) prior to his retirement in 1956. One year later, the Florida Legislature approved a charter establishing the village of Palm Springs as Palm Beach County's 30th municipality on July 4, 1957. The village name was likely derived from the resort city of Palm Springs, California. At the time of incorporation, the village only consisted of farmland, a dairy barn, and no permanent residents. However, by just over a year later, around 800 homes had been built, while four schools were constructed in or near Palm Springs between 1959 and 1970, and the first village hall was erected in 1960. Today, the village is continuously expanding via annexation, which began in 1998. Palm Springs is the home of the Fulton-Holland Educational Services Center, the headquarters of the School District of Palm Beach County.
Find more things to do, itinerary ideas, updated news and events, and plan your perfect trip to Palm Springs
ADVERTISEMENT
Omaze 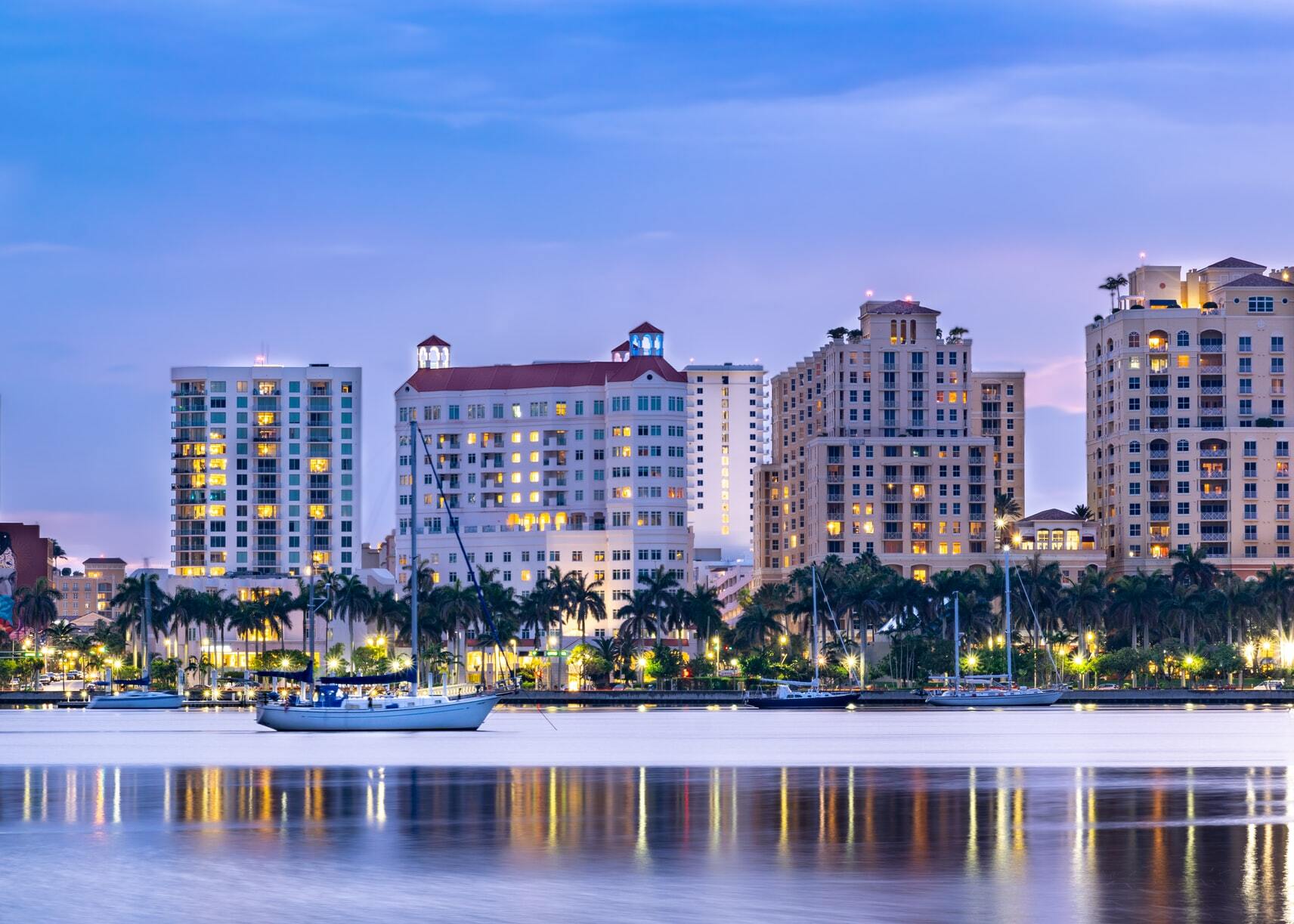 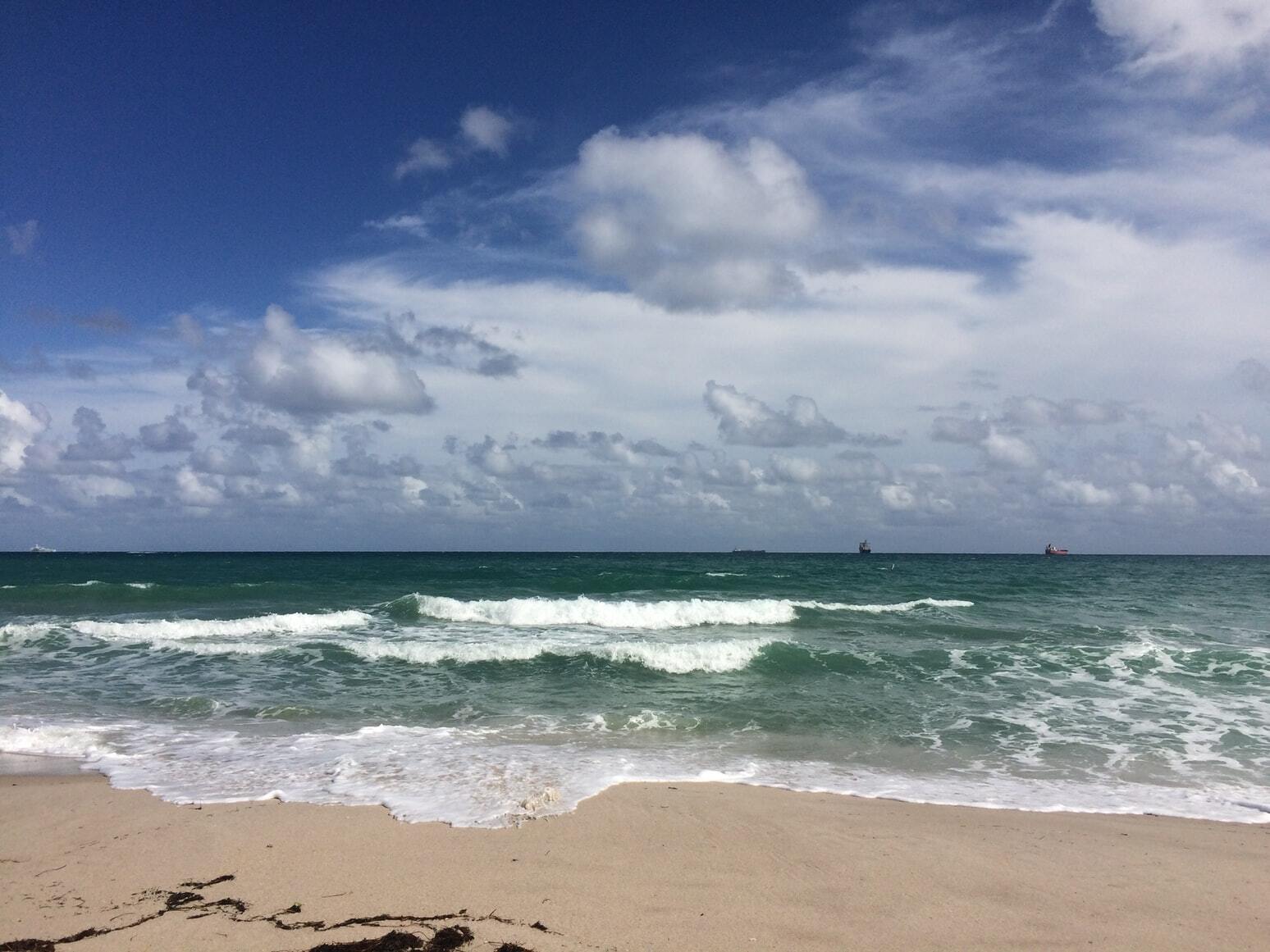 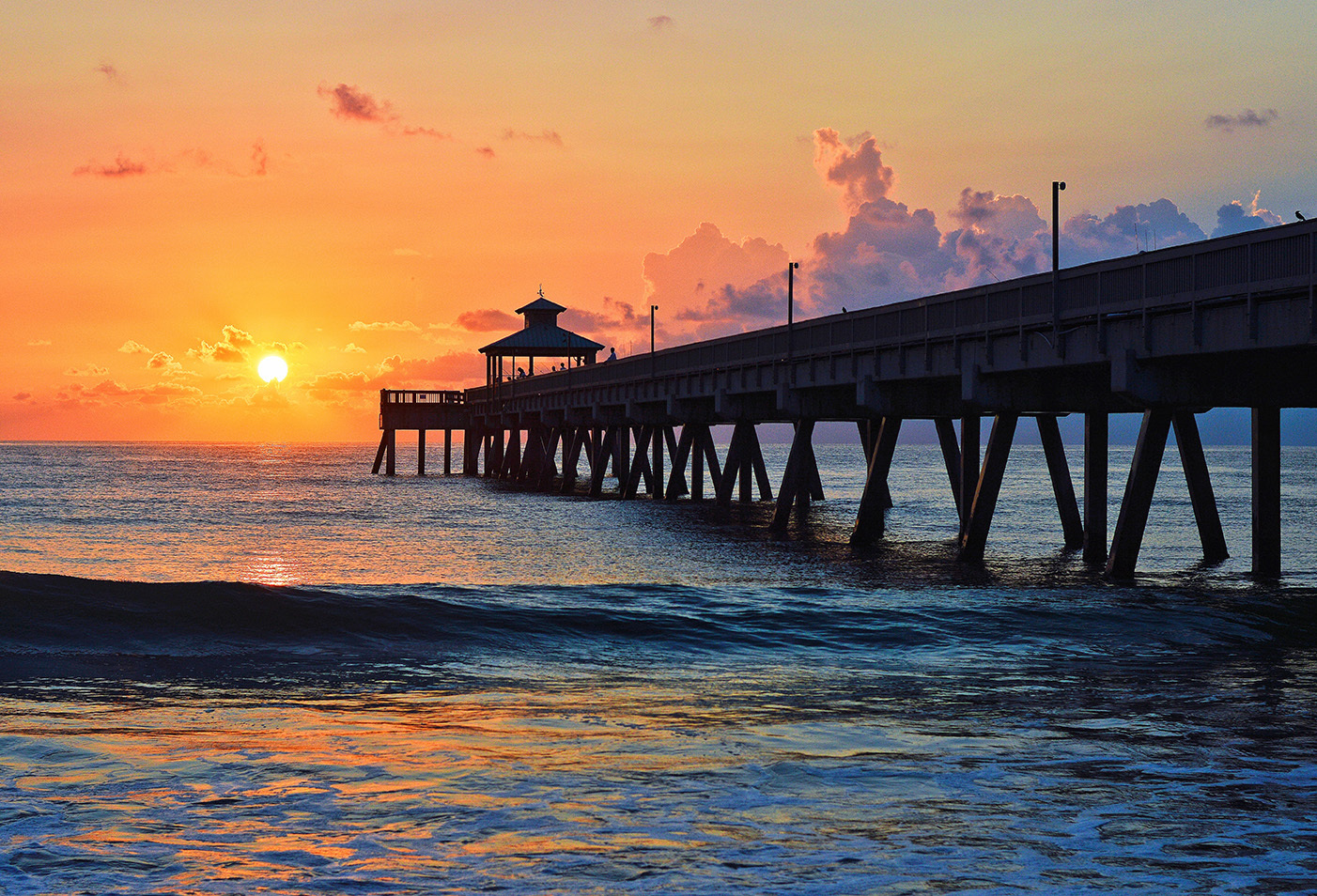 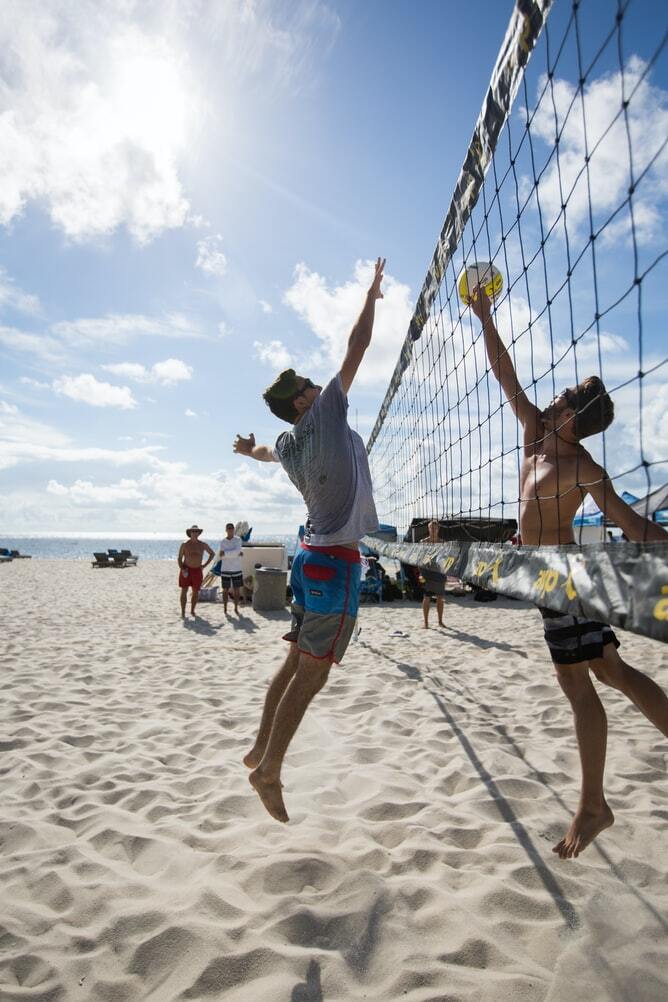