Wikipedia
Pensacola () is the westernmost city in the Florida Panhandle, and the county seat of Escambia County, Florida. As of 2019, the population was estimated to be 52,975. Pensacola is the principal city of the Pensacola Metropolitan Area, which had an estimated 502,629 residents as of 2019. Pensacola is one of the largest metropolitan areas in the Gulf Coast region.Pensacola is the site of the first Spanish settlement within the borders of the continental United States in 1559, predating the establishment of St. Augustine by 6 years, although the settlement was abandoned due to a hurricane and not re-established until 1698. Pensacola is a seaport on Pensacola Bay, which is protected by the barrier island of Santa Rosa and connects to the Gulf of Mexico. A large United States Naval Air Station, the first in the United States, is located southwest of Pensacola near Warrington; it is the base of the Blue Angels flight demonstration team and the National Naval Aviation Museum. The main campus of the University of West Florida is situated north of the city center. The area was originally inhabited by Muskogean-speaking peoples. The Pensacola people lived there at the time of European contact, and Creek people frequently visited and traded from present-day southern Alabama and Mississippi and southeast of Louisiana. Spanish explorer Tristán de Luna founded a short-lived settlement in 1559. In 1698 the Spanish established a presidio in the area, from which the modern city gradually developed. The area changed hands several times as European powers competed in North America. During Florida's British rule (1763–1781), fortifications were strengthened. It is nicknamed "The City of Five Flags", due to the five governments that have ruled it during its history: the flags of Spain (Castile), France, Great Britain, the United States of America, and the Confederate States of America. Other nicknames include "World's Whitest Beaches" (due to the white sand of Florida panhandle beaches), "Cradle of Naval Aviation", "Western Gate to the Sunshine State", "America's First Settlement", "Emerald Coast", "Red Snapper Capital of the World", and "P-Cola".

Find more things to do, itinerary ideas, updated news and events, and plan your perfect trip to Pensacola
ADVERTISEMENT 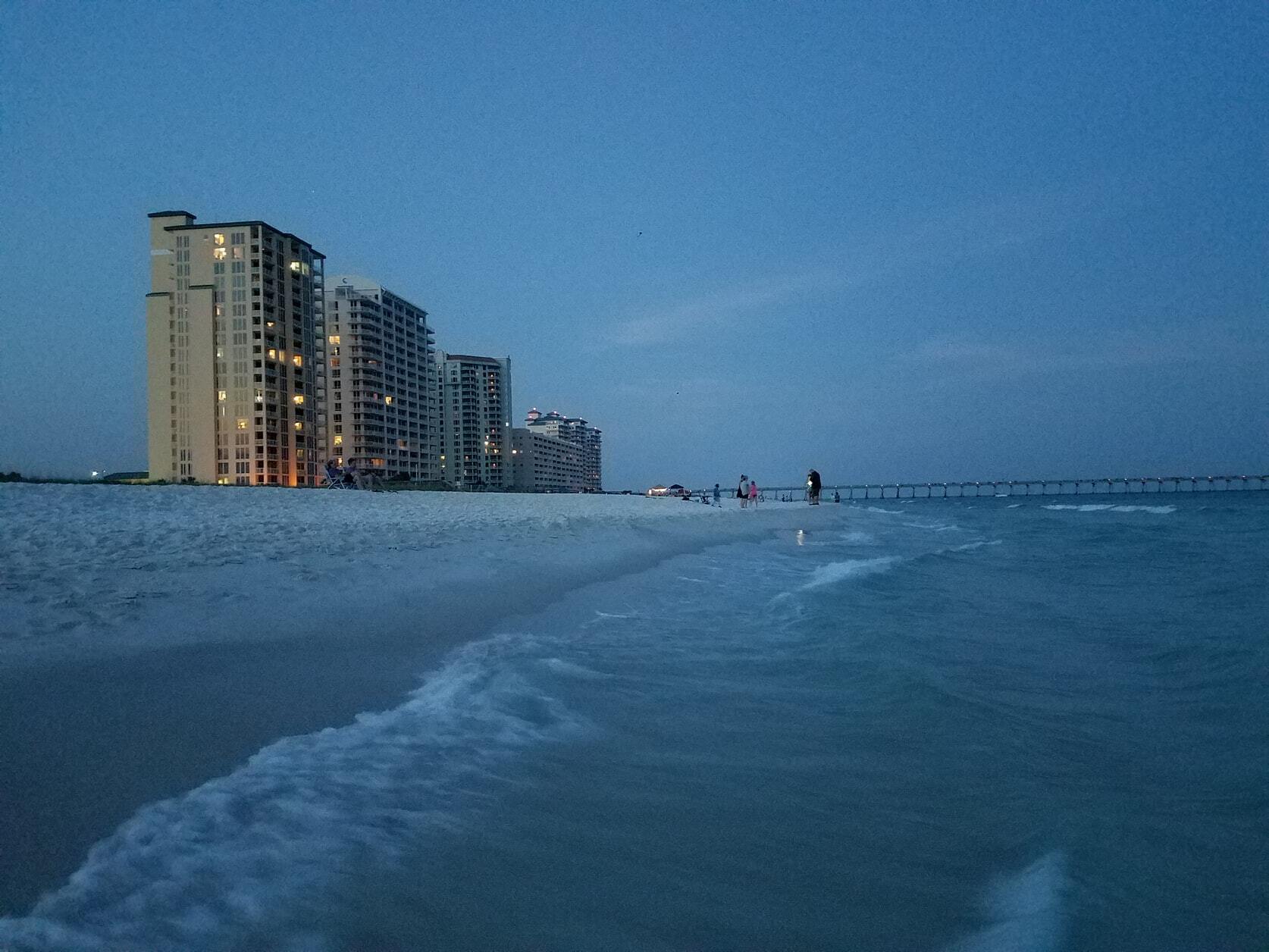 Navarre is a census-designated place and unincorporated community in Santa Rosa County in the northwest Florida Panhandle. It is a major bedroom community for mostly U.S. military personnel, federal civil servants, local population, retirees and defense contractors. Due to Navarre Beach and the four miles of beach front on the Gulf of Mexico thereof, as well as several miles of beaches within the Navarre Beach Marine Park and the Gulf Islands National Seashore, it has a small, but rapidly growing community of nature enthusiasts and tourists. Navarre has grown from being a small town of around 1,500 in 1970 to a town with a population estimated at 44,876 as of 2019.Navarre is about 25 miles (40 km) east of Pensacola and about 15 miles (24 km) west of Fort Walton Beach. The community is roughly centered on the junction of U.S. Route 98 and State Road 87. It is part of the Pensacola–Ferry Pass–Brent Metropolitan Statistical Area (more commonly referred to as the Pensacola Metro Area), and is the second largest community in the metropolitan area, according to a 2014 study. Navarre is the third-largest community in the Florida Panhandle.Navarre is also part of the Fort Walton Beach-Navarre-Wright Urbanized Area. It is known for the natural environment, swimming, picnic spots, and its beach. 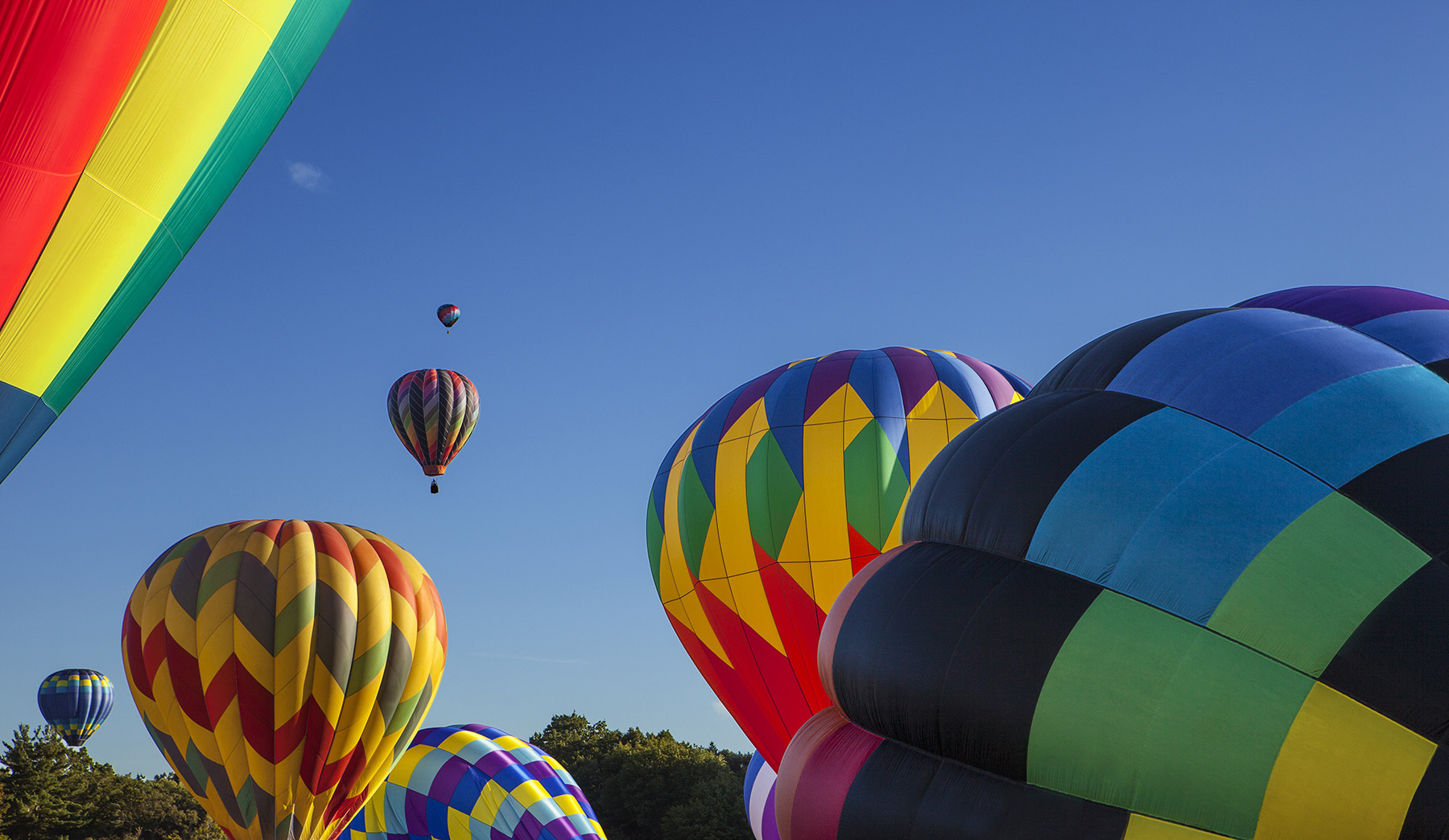 Foley is a city in Baldwin County, Alabama, United States. The 2010 census lists the population of the city as 14,618. Foley is a principal city of the Daphne–Fairhope–Foley Micropolitan Statistical Area, which includes all of Baldwin County. 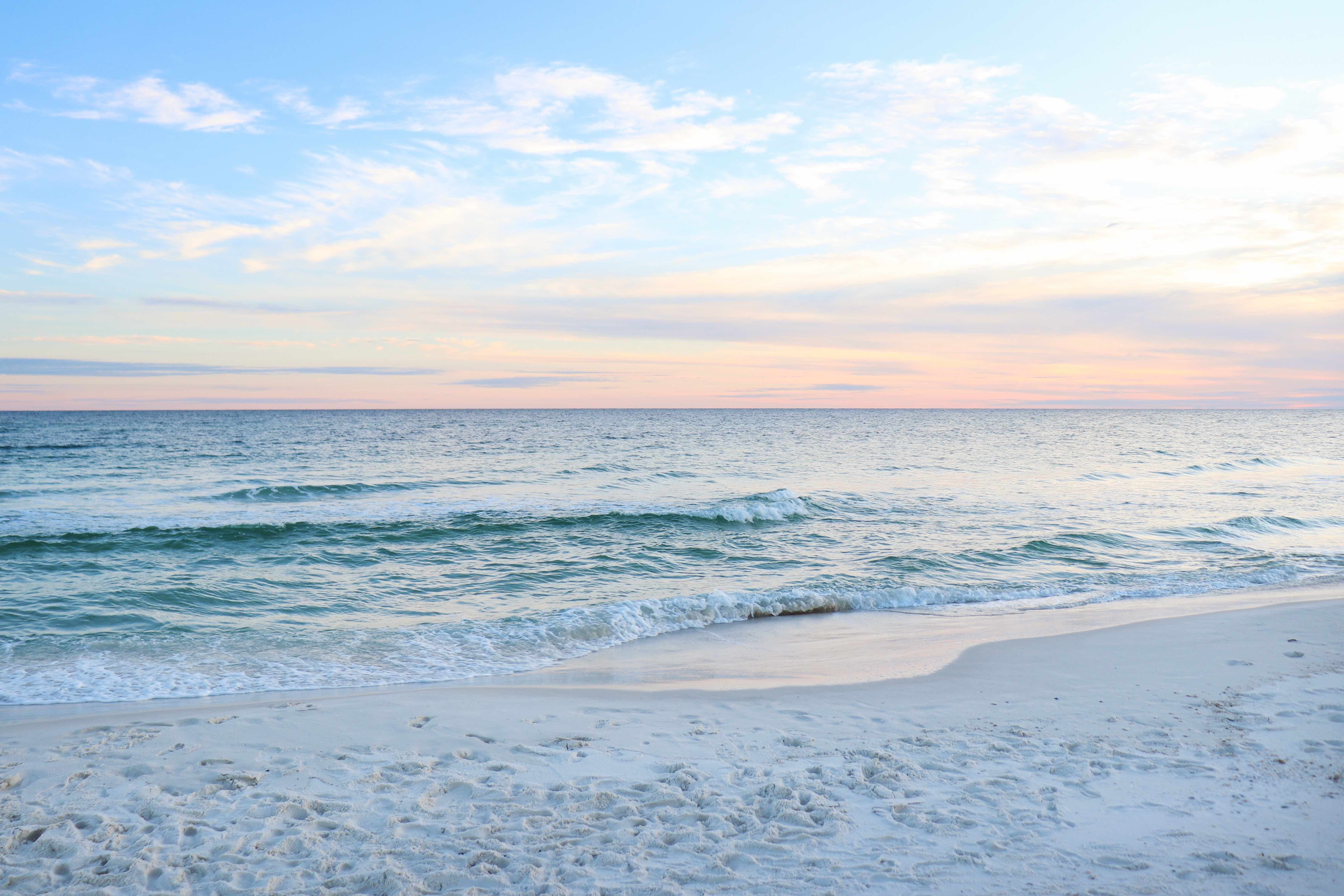 Step onto the sugar-white sand beaches of Gulf Shores and Orange Beach, and suddenly you’re in a whole different state of relaxation.