Wikipedia
Sarasota () is a city in Sarasota County on the southwestern coast of the U.S. state of Florida. The area is renowned for its cultural and environmental amenities, beaches, resorts, and the Sarasota School of Architecture. The city is located south of Tampa Bay area, north of Fort Myers and Punta Gorda. Its official limits include Sarasota Bay and several barrier islands between the bay and the Gulf of Mexico. According to the U.S. Census Bureau, in 2019 Sarasota had a population of 58,285. In 1986 it became designated as a certified local government. Sarasota is a principal city of the Sarasota metropolitan area, and is the seat of Sarasota County. Long the winter headquarters of the Ringling Brothers Circus, many landmarks in Sarasota are named for the Ringlings. The Sarasota city limits contain several keys, including Lido Key, St. Armands Key, Otter Key, Casey Key, Coon Key, Bird Key, and portions of Siesta Key. Longboat Key is the largest key separating the bay from the gulf, but it was evenly divided by the new county line of 1921. The portion of the key that parallels the Sarasota city boundary that extends to that new county line along the bayfront of the mainland was removed from the city boundaries at the request of John Ringling in the mid-1920s, who sought to avoid city taxation of his planned developments at the southern tip of the key. Although they never were completed in the quickly faltering economy, those development concessions granted by the city never were reversed and the county has retained regulation of those lands. The city limits had expanded significantly with the real estate rush of the early twentieth century, reaching almost 70 square miles (180 km2). The wild speculation boom began to crash in 1926 and following that, the city limits began to contract, shrinking to less than a quarter of that area.
Find more things to do, itinerary ideas, updated news and events, and plan your perfect trip to Sarasota
ADVERTISEMENT 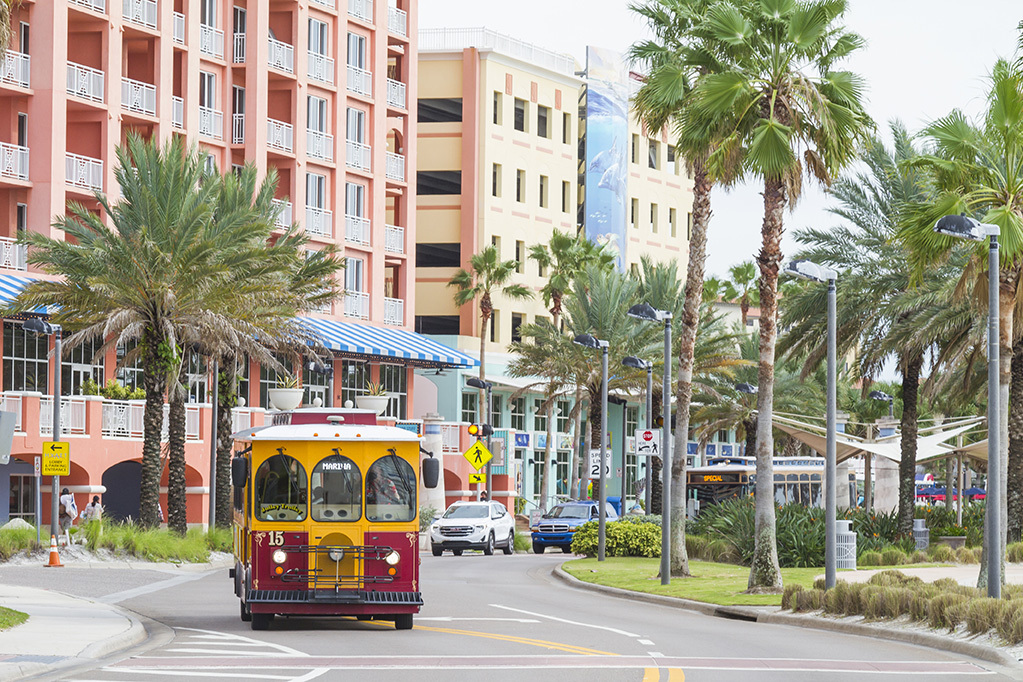 Johnny O'Neal was an American R&B singer best known as a member of Ike Turner's Kings of Rhythm. He also sang with blues guitarist Earl Hooker. O'Neal used various pseudonyms such as Brother Bell, Burntface Brother, and Scarface Johnny. As a solo artist he recorded for King Records and Sun Records in the 1950s. He also formed his own group called Johnny O'Neal and the Hound Dogs. 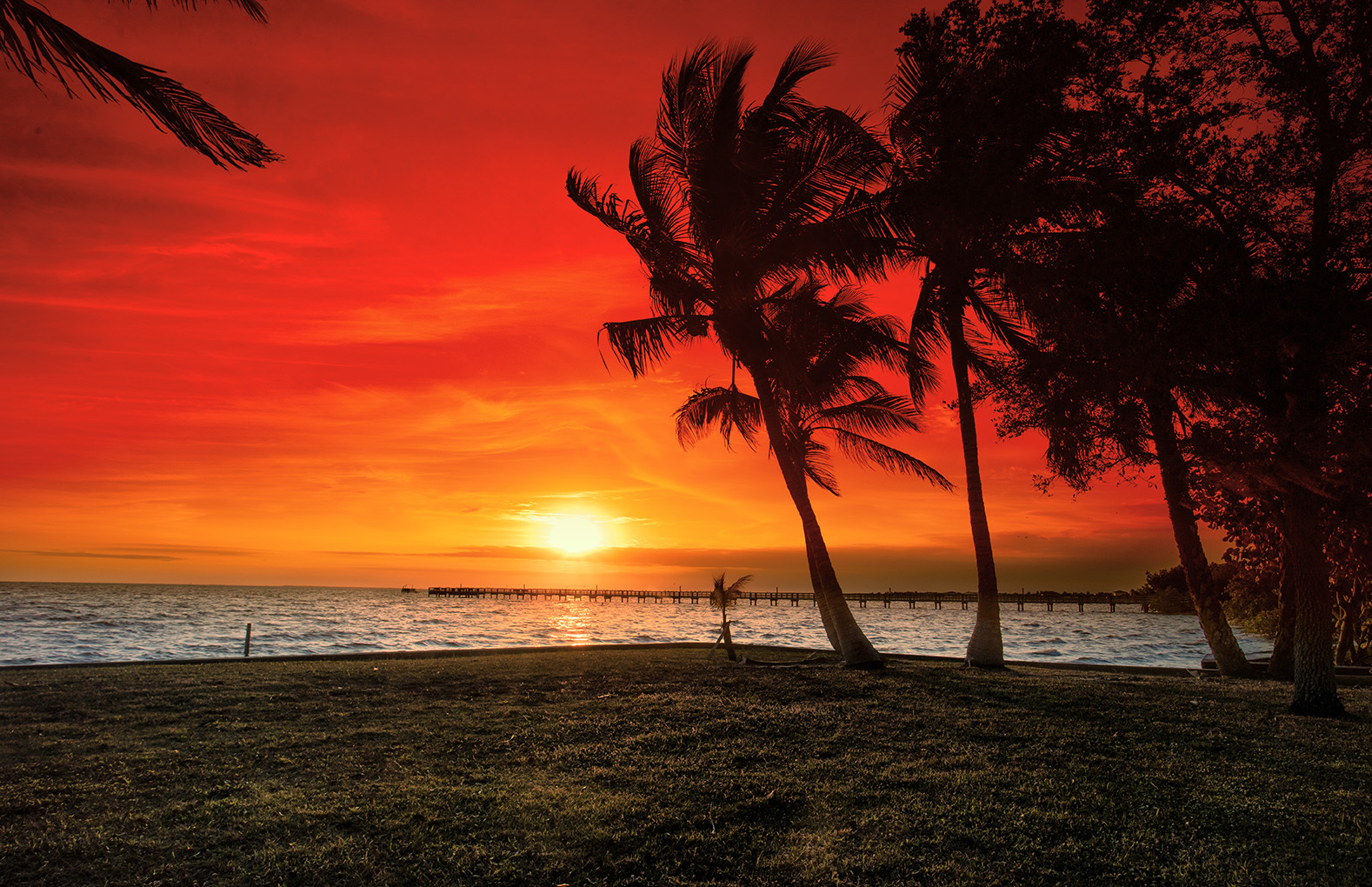 Port Charlotte is an unincorporated community and census-designated place (CDP) in Charlotte County, Florida, United States. The population was 54,392 at the 2010 census. It is part of the Punta Gorda, Florida Metropolitan Statistical Area. Port Charlotte was named to Forbes' list of "25 Best Towns to Retire", listed among the ten best places in the United States to avoid for the year 2012 by U.S. News & World Report, and was ranked at #1 in CNNMoney.com's 2009 list of 25 Best Places to Retire. 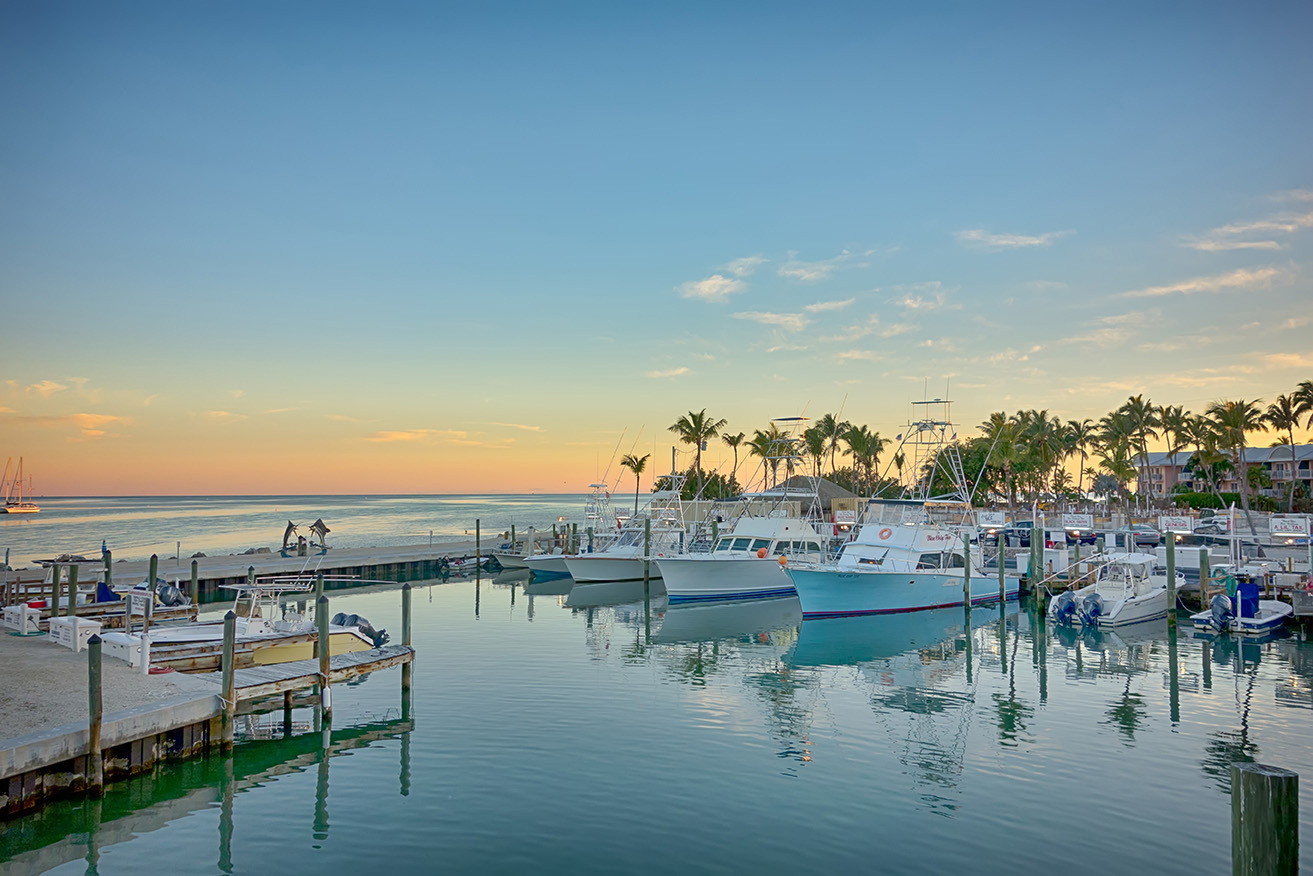 Largo is the third largest city in Pinellas County, Florida, United States as well as the fourth largest in the Tampa Bay area. As of the 2010 Census, the city had a population of 77,648, up from 69,371 in 2000. Largo was first incorporated in 1905. In 1913, it became the first municipality in Pinellas County to adopt a council-manager government. It switched back and forth from "town" to "city" a few times, and became a city again in 1974. It was an exporter of agricultural products until the 1960s population growth began to transform it into a bedroom community. From 1905 to 2010, Largo grew in area from 9⁄16 square mile (1.5 km2) to about 19 square miles (48 km2), and in population from about 300 people to more than 70,000. Largo began as a rural farming community and became the third largest city in Florida's most densely populated county. Largo is a sister city to Tosayamada, Kōchi, Japan. In 2007, Largo was named a National Arbor Day Tree City for the 28th year in a row and is the only city in Tampa Bay that is a Sterling Tree City. 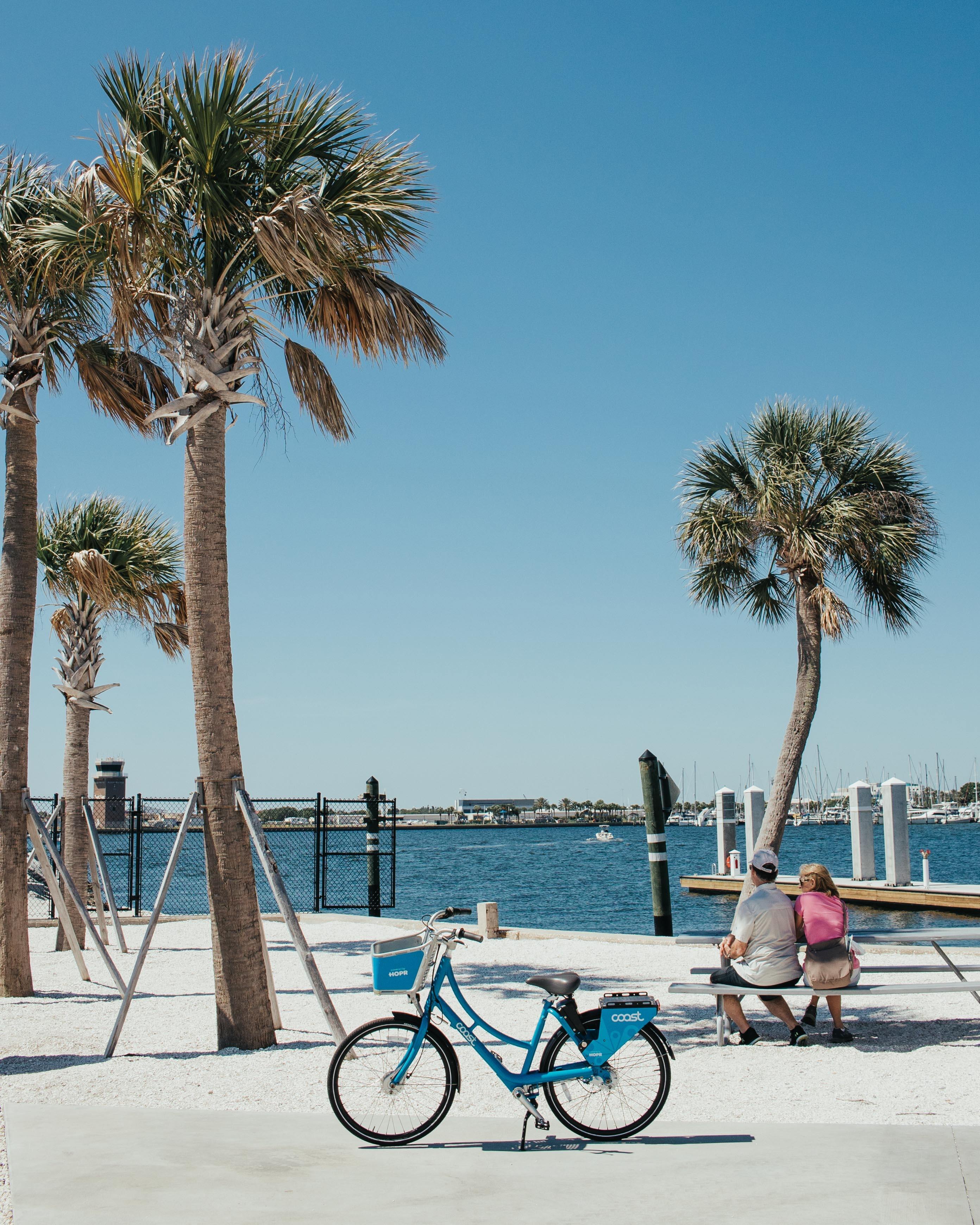 Tampa (US: ) is a major city on the Gulf Coast of the U.S. state of Florida. The city's borders include the north shore of Tampa Bay and the east shore of Old Tampa Bay. Tampa is the largest city in the Tampa Bay area and the seat of Hillsborough County. With a population of 384,959 according to the 2020 census, Tampa is the third-most populated city in Florida after Jacksonville and Miami and is the 52nd most populated city in the United States. Tampa functioned as a military center during the 19th century with the establishment of Fort Brooke. The cigar industry was also brought to the city by Vincente Martinez Ybor, after whom Ybor City is named. Tampa was formally reincorporated as a city in 1887, following the Civil War. Today, Tampa's economy is driven by tourism, health care, finance, insurance, technology, construction, and the maritime industry. The bay's port is the largest in the state, responsible for over $15 billion in economic impact.The city is part of the Tampa-St. Petersburg-Clearwater, Florida Metropolitan Statistical Area which is a four-county area composed of roughly 3.1 million residents, making it the second largest metropolitan statistical area (MSA) in the state and the fourth largest in the Southeastern United States, behind Washington, D.C., Miami, and Atlanta. The Greater Tampa Bay area has over 4 million residents and generally includes the Tampa and Sarasota metro areas. As of 2018, Tampa's annual growth rate is 1.63%.