Wikipedia
Find more things to do, itinerary ideas, updated news and events, and plan your perfect trip to Delonaga
ADVERTISEMENT 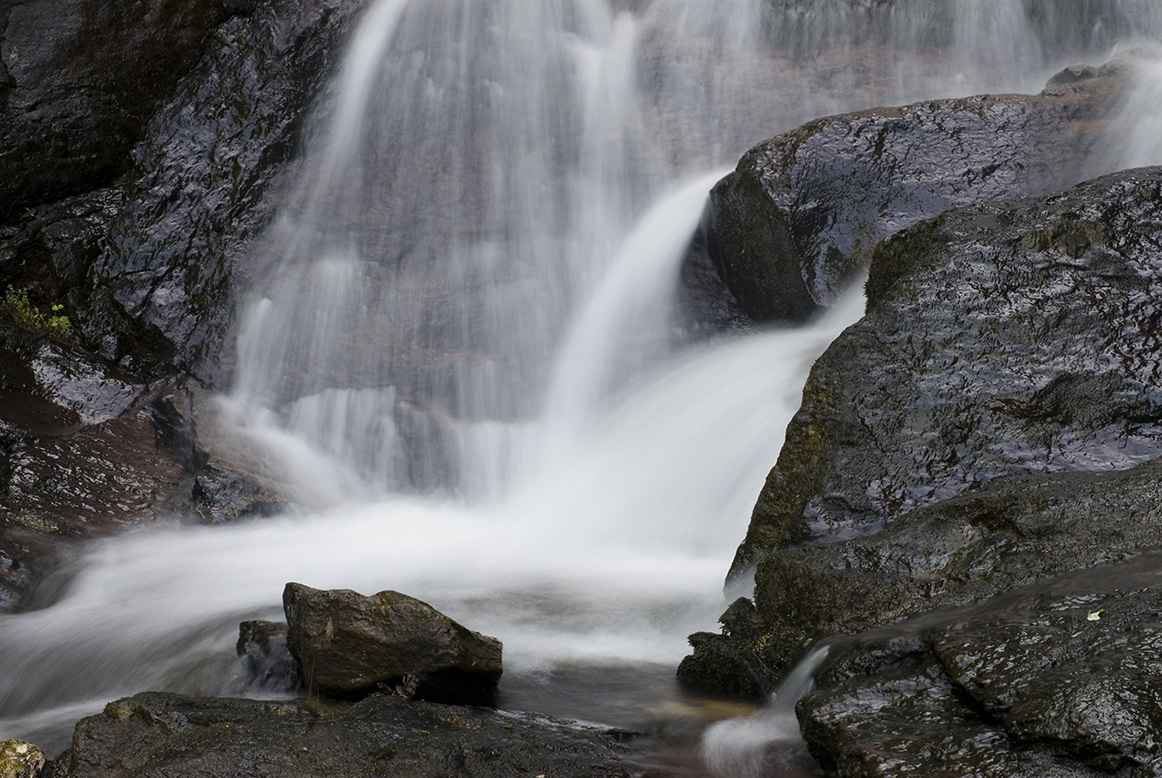 Dawson County is a county located in the north-central portion of the U.S. state of Georgia. As of the 2010 census, the population was 22,330. The county seat is Dawsonville.Dawson County is included in the Atlanta-Sandy Springs-Roswell, Georgia Metropolitan Statistical Area. Its natural resources include Amicalola Falls, the highest falls in Georgia and one of the Seven Natural Wonders of the state. 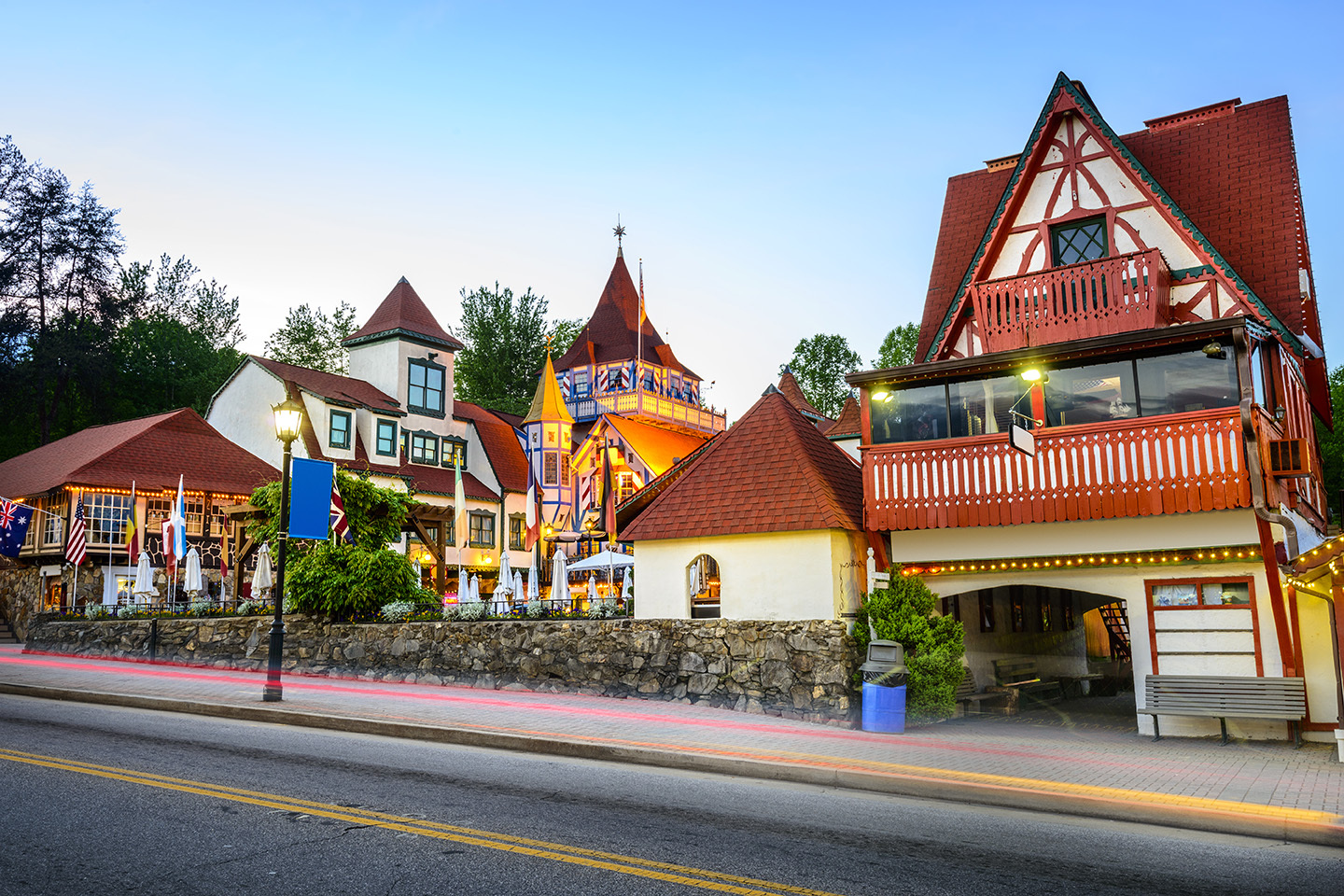 Helen is a city in White County, Georgia, United States, located along the Chattahoochee River. The population was 510 at the 2010 census. 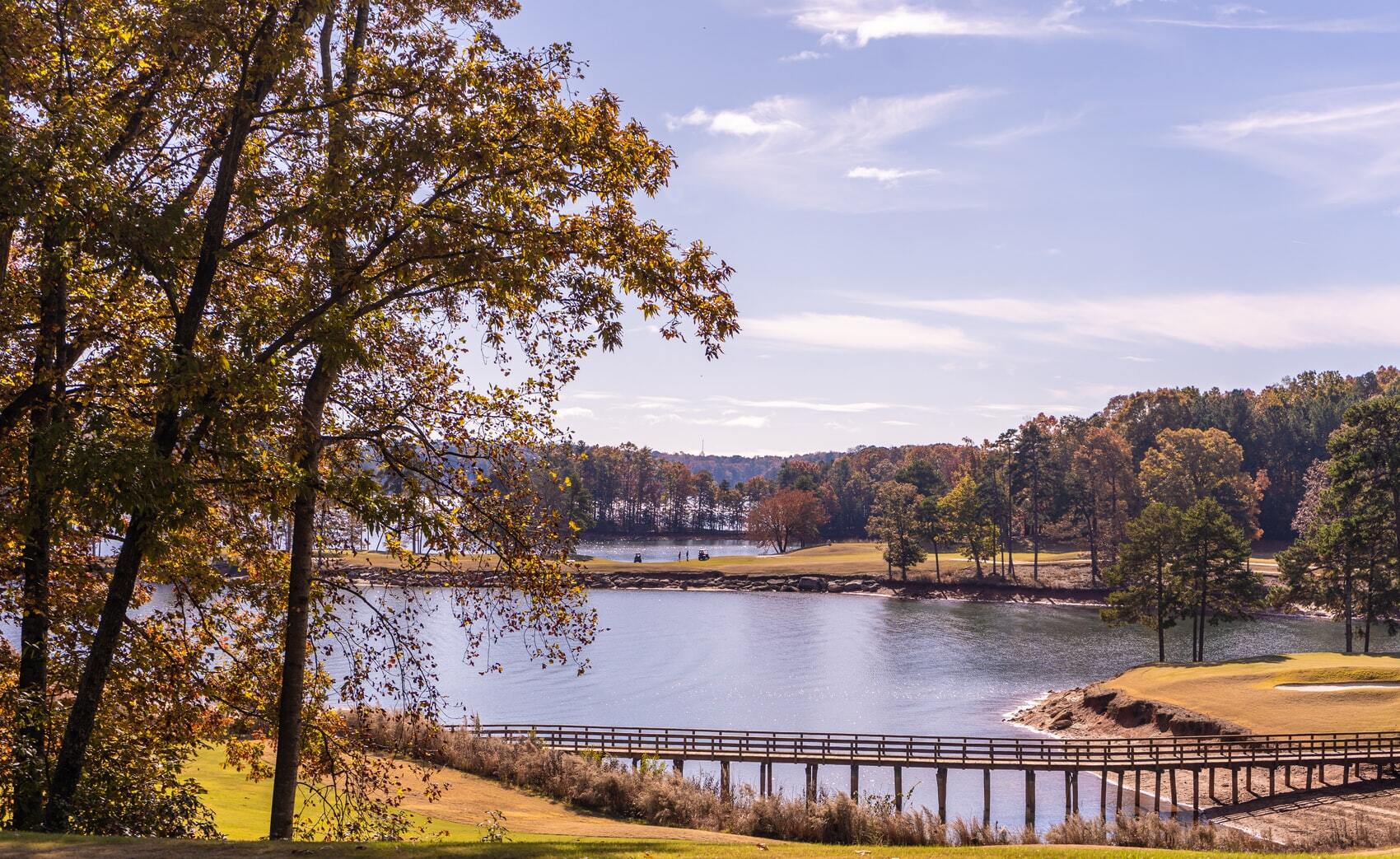 Lake Lanier (officially Lake Sidney Lanier) is a reservoir in the northern portion of the U.S. state of Georgia. It was created by the completion of Buford Dam on the Chattahoochee River in 1956, and is also fed by the waters of the Chestatee River. The lake encompasses 38,000 acres (150 km2) or 59 square miles (150 km2) of water, and 692 miles (1,114 km) of shoreline at normal level, a "full pool" of 1,071 feet (326 m) above mean sea level and the exact shoreline varies by resolution according to the coastline paradox. Named for Confederate Army poet Sidney Lanier, it was built and is operated by the U.S. Army Corps of Engineers for flood control and water supplies. Its construction destroyed more than 50,000 acres (20,000 ha) of farmland and displaced more than 250 families, 15 businesses, and relocated 20 cemeteries along with their corpses in the process.It is patrolled by the Georgia Department of Natural Resources (GDNR), as well as local law enforcement. The states of Georgia, Alabama and Florida all have rights to the water of the reservoir, as it feeds rivers going through those areas. The Corps of Engineers has responsibilities to regulate flow for flood control and water use. In addition, it has to ensure that water is available to fulfill such federal mandates as under the Endangered Species Act, to support downstream species. The rapid suburbanization of the Atlanta region, in particular, has greatly increased water consumption by private homeowners for lawns and gardens. During droughts of the 21st century, Lake Lanier reached record lows, and regional actions have been needed to reduce area water usage.