Wikipedia
Oconee County is a county located in the northeastern part of the U.S. state of Georgia. As of the 2010 census, the population was 32,808. The county seat is Watkinsville.Oconee County is included in the Athens-Clarke County, GA Metropolitan Statistical Area.

Find more things to do, itinerary ideas, updated news and events, and plan your perfect trip to Oconee County
ADVERTISEMENT 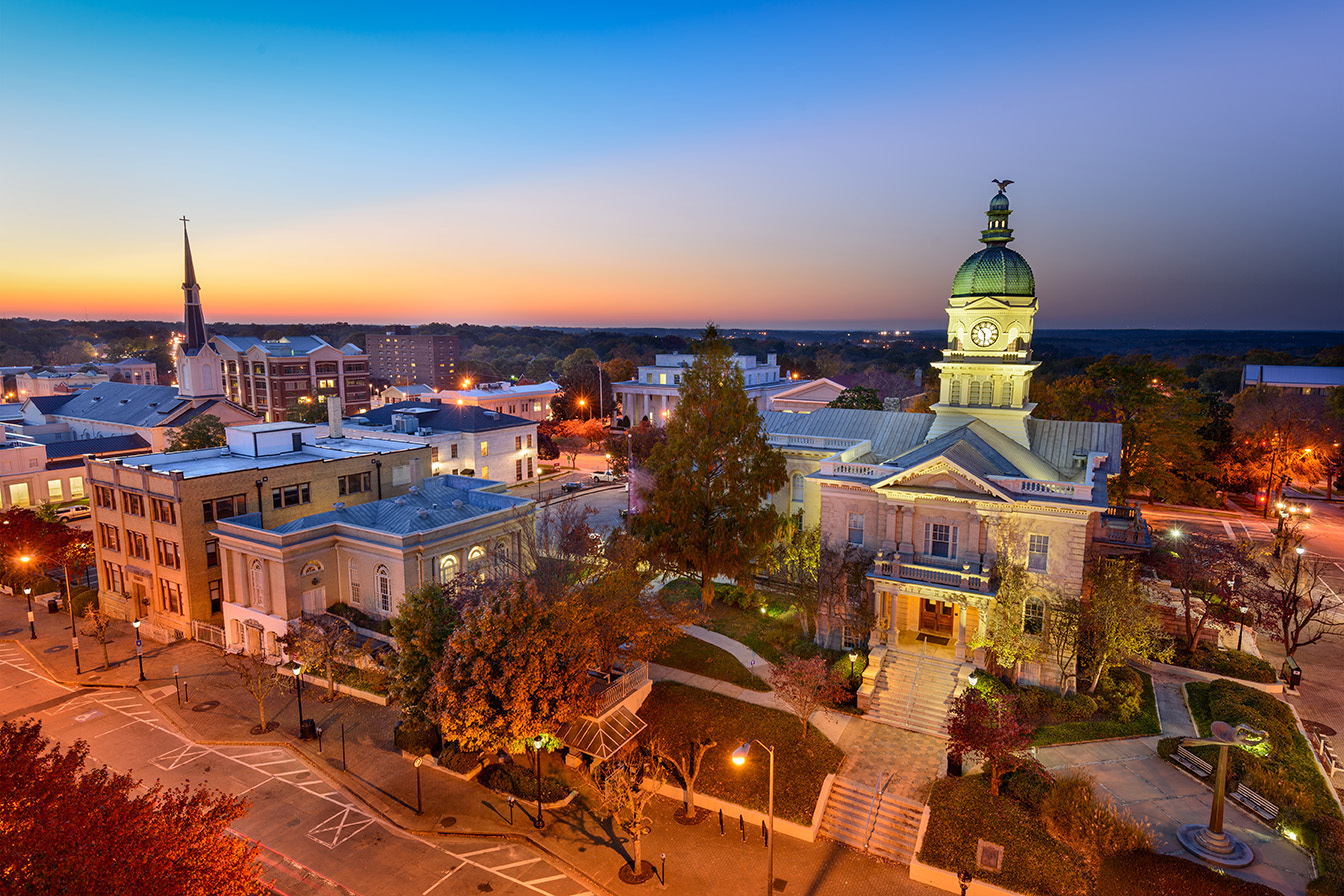 Located an hour outside of Atlanta, Athens is known for its eclectic mix of Southern heritage, modern attractions, and a vibrant arts scene, which includes incredible live music. 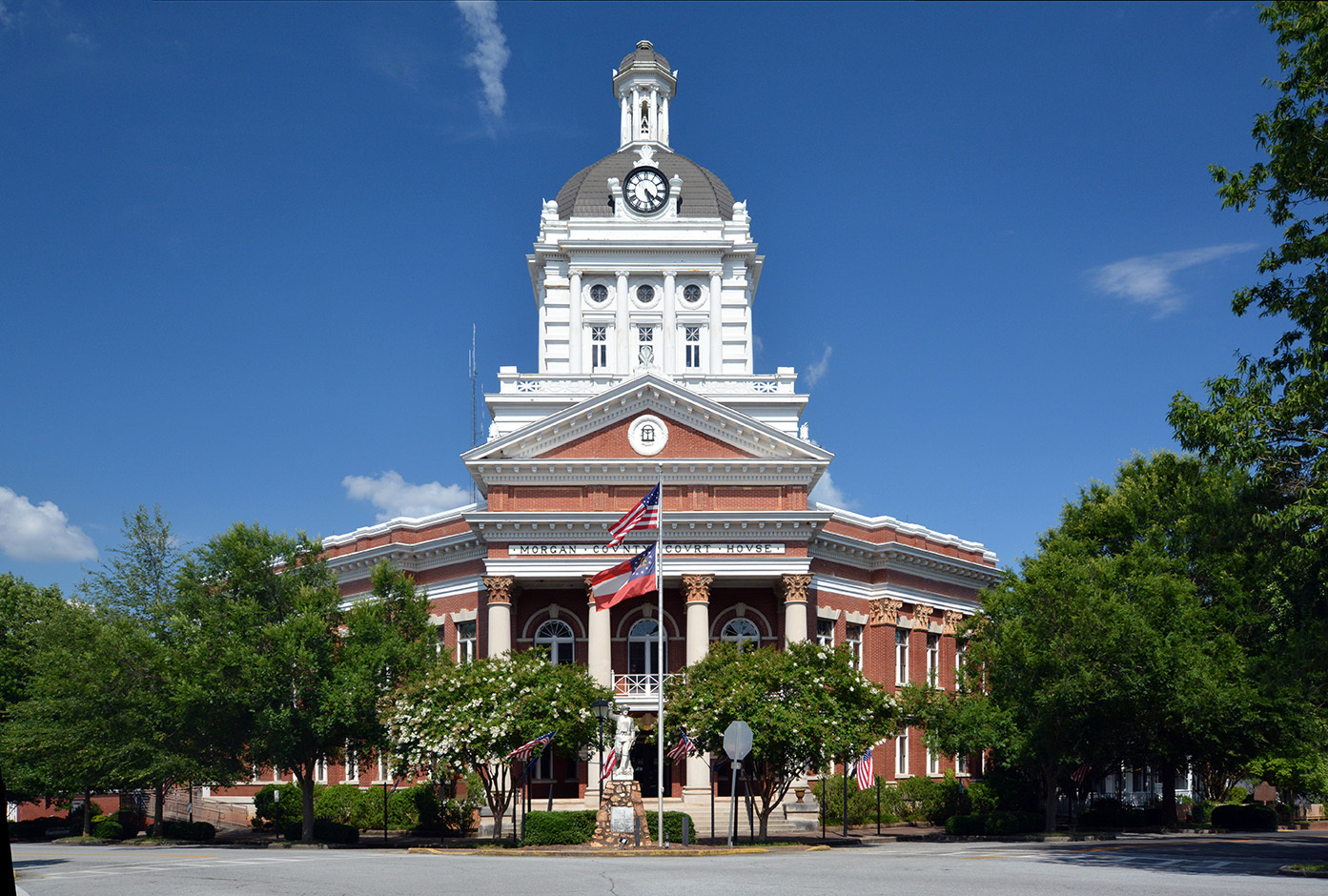 Madison is a city in Morgan County, Georgia, United States. It is part of the Atlanta-Athens-Clarke-Sandy Springs Combined Statistical Area. The population was 3,979 at the 2010 census. The city is the county seat of Morgan County and the site of the Morgan County Courthouse. The Historic District of Madison is one of the largest in the state. Many of the nearly 100 antebellum homes have been carefully restored. Bonar Hall is one of the first of the grand-style Federal homes built in Madison during the town's cotton-boom heyday from 1840 to 1860. Budget Travel magazine voted Madison as one of the world's 16 most picturesque villages.Madison is featured on Georgia's Antebellum Trail, and is designated as one of the state's Historic Heartland cities. 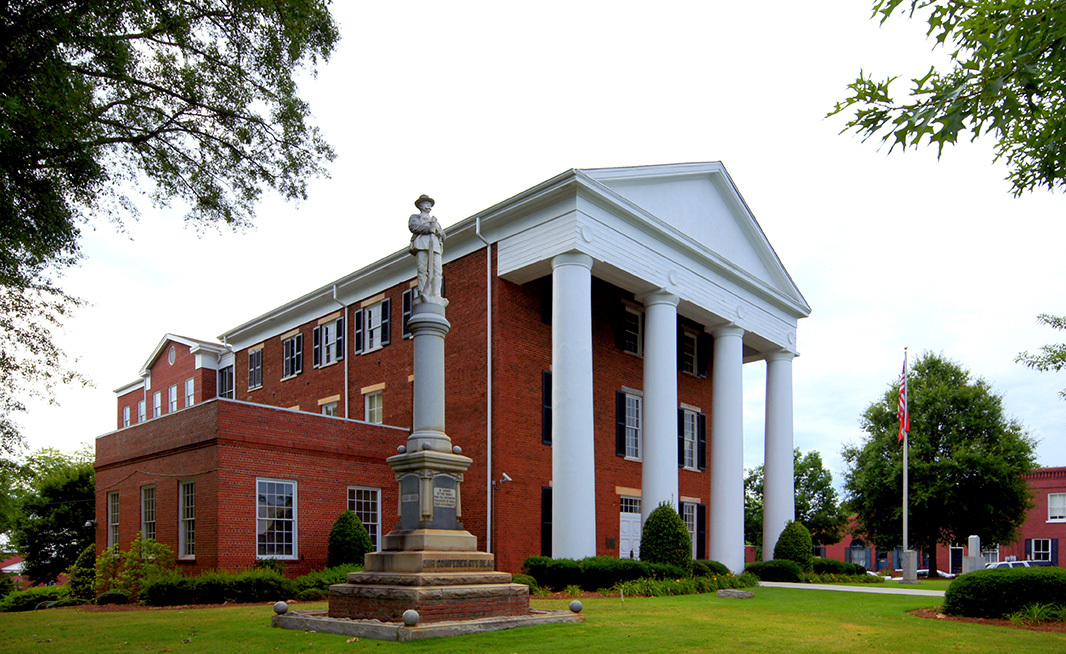 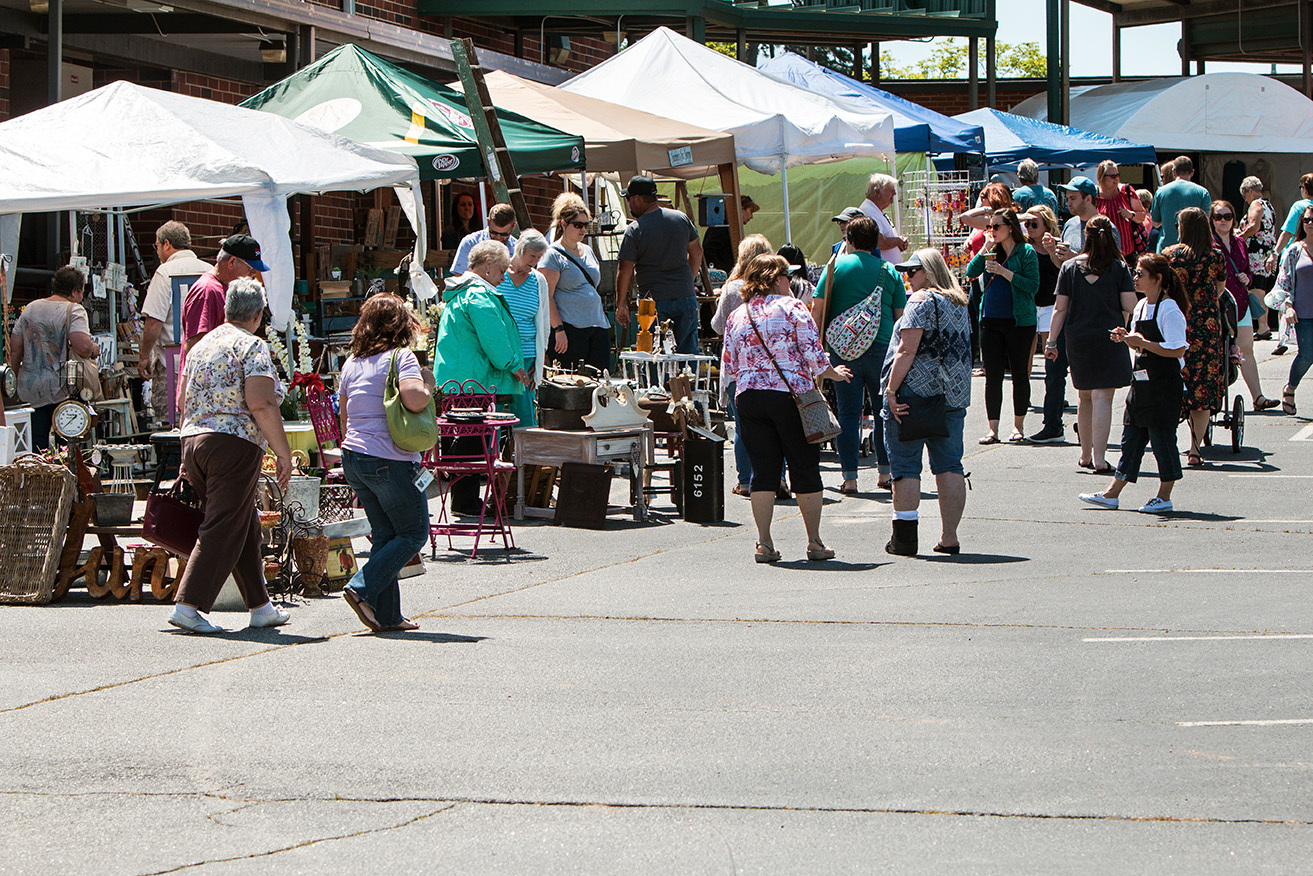 Braselton ( BRAZ-əl-tən) is a town in Barrow, Gwinnett, Hall, and Jackson counties in the U.S. state of Georgia, approximately 43 miles (69 km) northeast of Atlanta. As of the 2010 census, the town had a population of 7,511, and in 2018 the estimated population was 11,652.The Gwinnett and Barrow County portions of Braselton are part of the Atlanta–Sandy Springs–Marietta, GA, Metropolitan Statistical Area, and the Hall County portion is part of both the Atlanta and Gainesville, GA Metropolitan Statistical Areas. The remaining Jackson County portion of Braselton is not part of any core based statistical area.