Wikipedia
Tifton is a city in Tift County, Georgia, United States. The population was 16,350 at the 2010 census. The city is the county seat of Tift County.The area's public schools are administered by the Tift County School District. Abraham Baldwin Agricultural College has its main campus in Tifton. Southern Regional Technical College and the University of Georgia also have Tifton campuses. Sites in the area include the Coastal Plain Research Arboretum, Abraham Baldwin Agricultural College, and the Georgia Museum of Agriculture & Historic Village. The Tifton Commercial Historic District and the Tifton Residential Historic District are listed on the National Register of Historic Places.
Find more things to do, itinerary ideas, updated news and events, and plan your perfect trip to Tifton
ADVERTISEMENT
Omaze

The city of Fitzgerald is the county seat of Ben Hill County in the south central portion of the U.S. state of Georgia. As of the 2010 census, it had a population of 9,053. It is the principal city of the Fitzgerald Micropolitan Statistical Area, which includes all of Ben Hill and Irwin counties. 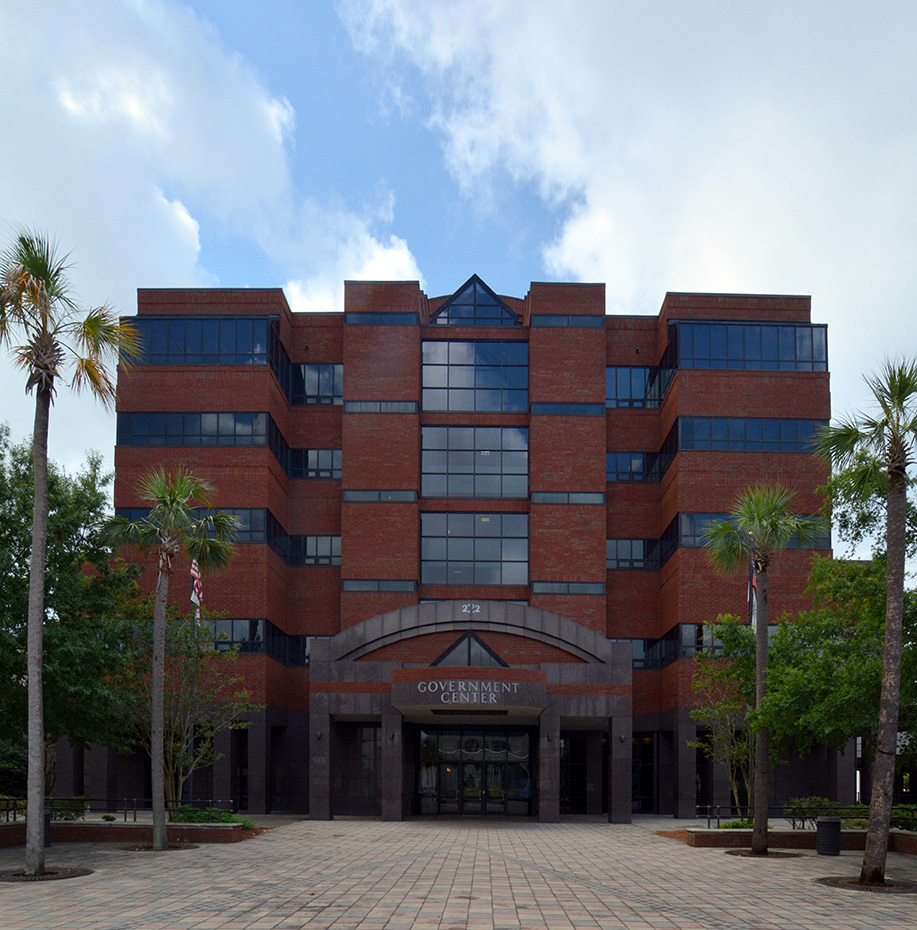 Albany ( AWL-bə-nee) is a city in the U.S. state of Georgia. Located on the Flint River, it is the seat of Dougherty County, and is the sole incorporated city in that county. Located in southwest Georgia, it is the principal city of the Albany, Georgia metropolitan area. The population was 77,434 at the 2010 U.S. Census, making it the eighth-largest city in the state. It became prominent in the nineteenth century as a shipping and market center, first served by riverboats. Scheduled steamboats connected Albany with the busy port of Apalachicola, Florida. They were replaced by railroads. Seven lines met in Albany, and it was a center of trade in the Southeast. It is part of the Black Belt, the extensive area in the Deep South of cotton plantations. From the mid-20th century, it received military investment during World War II and after, that helped develop the region. Albany and this area were prominent during the civil rights era, particularly during the early 1960s as activists worked to regain voting and other civil rights. Railroad restructuring and reduction in the military here caused job losses, but the city has developed new businesses. 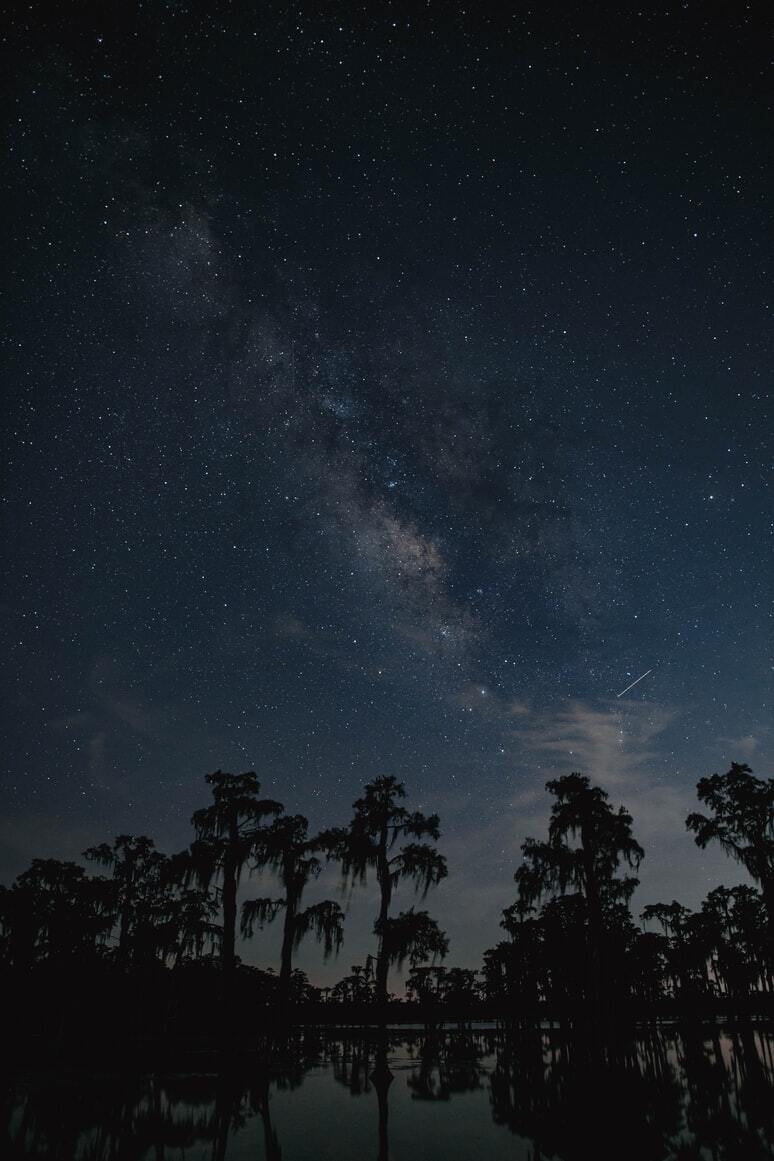 Valdosta is a city in and the county seat of Lowndes County, Georgia, United States. As of 2019, Valdosta had an estimated population of 56,457.Valdosta is the principal city of the Valdosta Metropolitan Statistical Area, which in 2010 had a population of 139,588. It includes Brooks County to the west. Valdosta is the home of Valdosta State University, a regional university in the University System of Georgia with over 10,900 students. The football team at Valdosta High School has more wins than any other American high school.Valdosta is called the Azalea City, as the plant grows in profusion there. The city hosts an annual Azalea Festival in March. 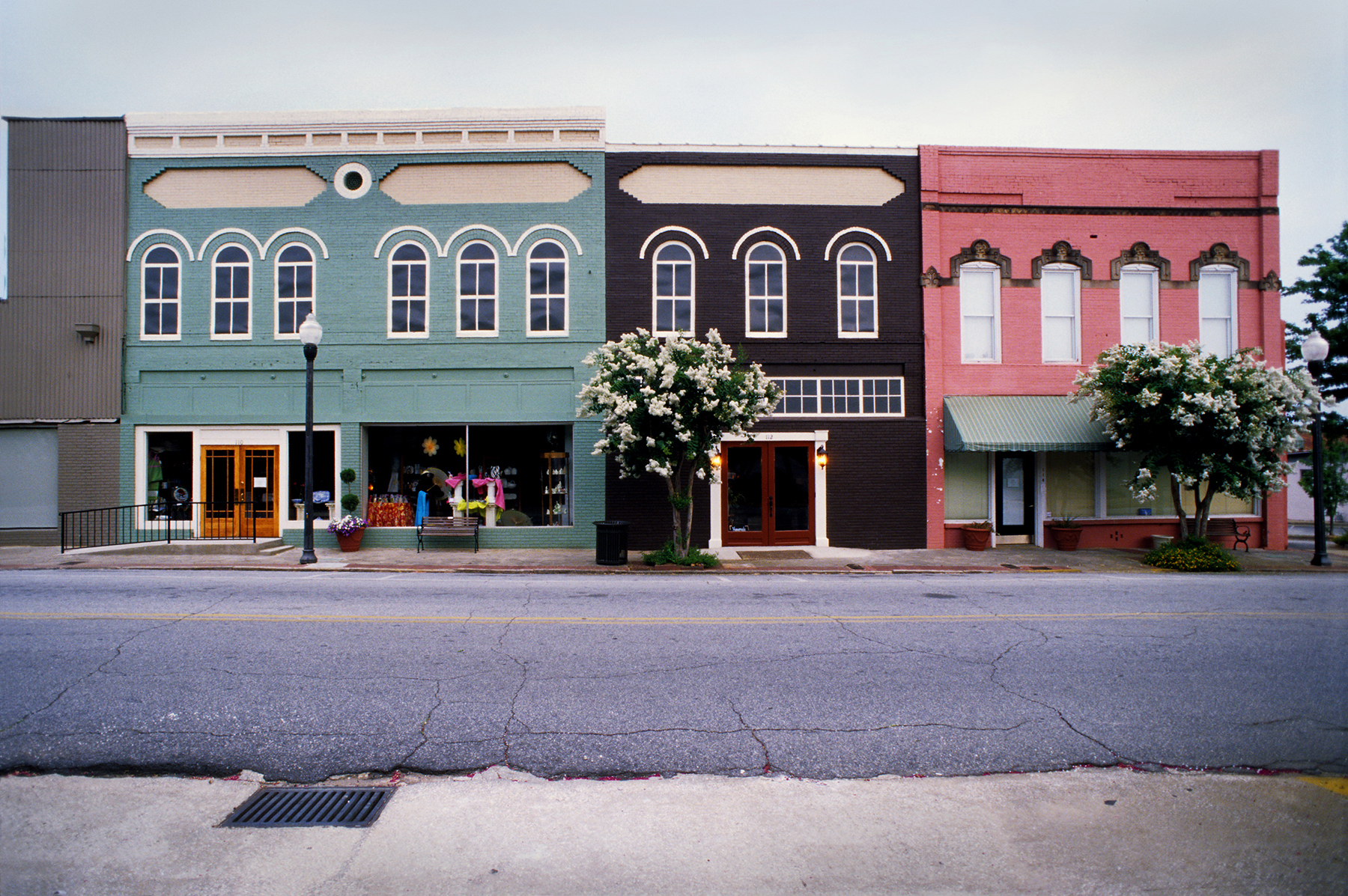 Americus is the county seat of Sumter County, Georgia, United States. As of the 2010 census, the city had a population of 17,041. It is the principal city of the Americus Micropolitan Statistical Area, a micropolitan area that covers Schley and Sumter counties and had a combined population of 36,966 at the 2000 census.Americus is the home of Habitat for Humanity's international headquarters, Georgia Southwestern State University, the Windsor Hotel, The Fuller Center for Housing's international headquarters, The Rosalynn Carter Institute for Caregivers, Cafe Campesino, and many other organizations. The city is notable for its rich history, including a large business and residential historic district, and its close proximity to Jimmy Carter National Historic Site, Andersonville National Historic Site, and Koinonia Farm.